After the abrogation of Article 370 in August 2019 – which scrapped Kashmir’s limited autonomy – Prime Minister Narendra Modi had claimed the dawn of a new era in Kashmir.

On March 14, Finance Minister Nirmala Sitharaman told the parliament how the abrogation helped bring “real normalcy” and how they have fulfilled their promises to Kashmiri Pandit migrants with jobs, transit accommodations and resettlement packages. 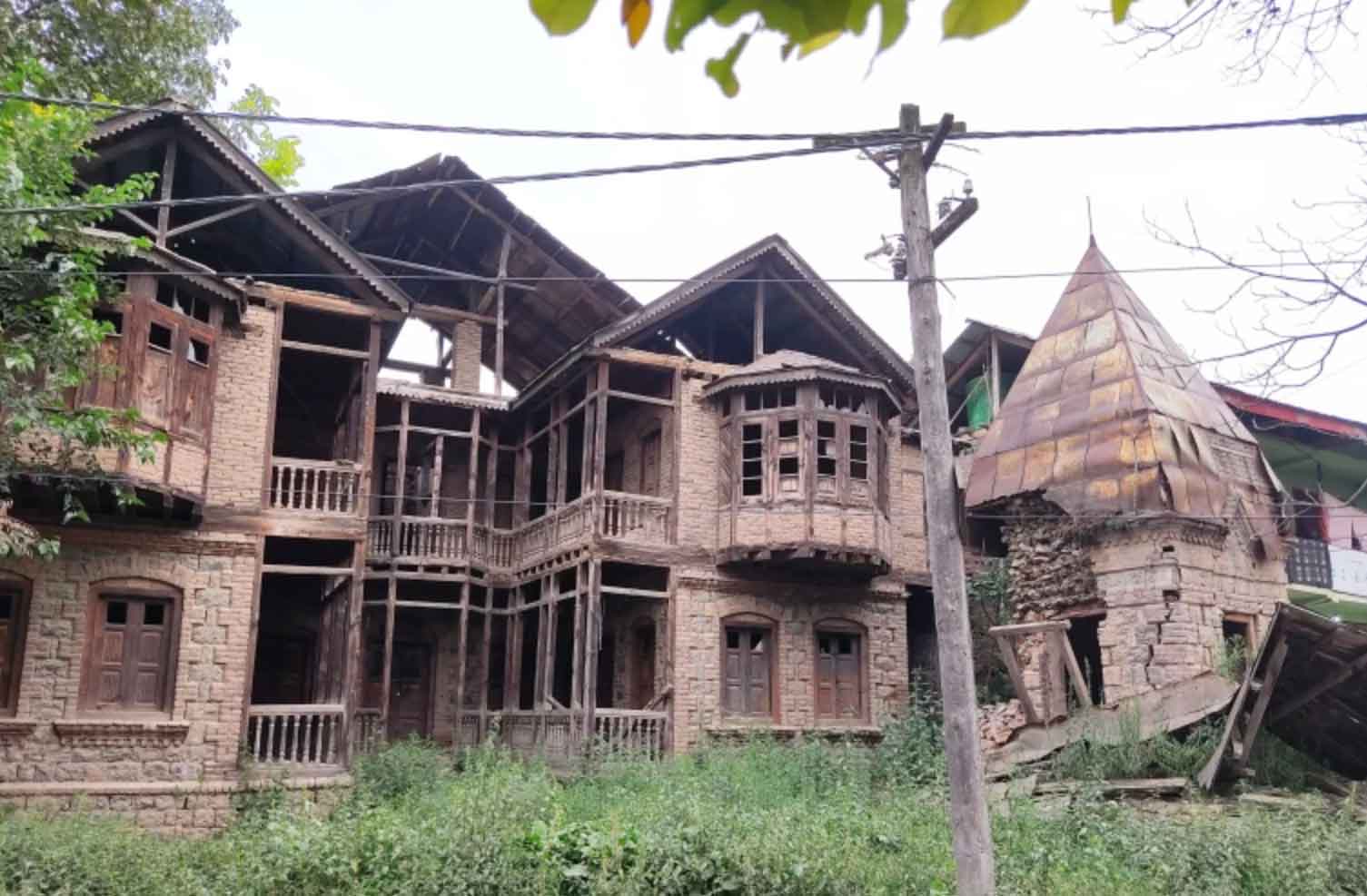 Despite the tall claims of resettling displaced migrants by the BJP government and an aggressive anti-encroachment drive in the valley, the Pandit community struggles to reclaim properties lost after their exodus in the 1990s. LCW’s latest dispatch from Kashmir shows how realities on the ground tell a different story.

This month, we added 27 new conflicts from across 11 states and Union Territories. We feature a few prominent ones that caught our attention.
‍
Evictions are on a rise across Jammu and Kashmir. Last month, we added five more cases of evictions in Shopian, Roop Nagar, Ramban, Srinagar and Udhampur. In most of these cases, the nomadic Gujjar and Bakerwal communities were victims of administration-led forced evictions.

In Rajasthan, three proposed solar power plants – in Jaisalmer, Jaipur and Jodhpur – are the root of land disputes while a Rajasthan High Court stay on constructions around the Kumbhalgarh wildlife sanctuary in southern Rajasthan is being contested by businessmen.

Last week, the chief ministers of Assam and Meghalaya signed a pact to resolve their border disputes. Meanwhile, LCW has recorded many such disputes which continue to simmer in the Northeast. Out of the seven case studies we added from Assam, border disputes with neighbouring states account for four of them, across districts of Cachar, Jorhat, Hailakandi and Karbi Anglong.

Environmentalists have opposed a Rs. 4,727 crore riverfront project in Maharashtra’s Pune while a diamond mine in Madhya Pradesh is facing opposition for violating environmental laws. The leased block is estimated to have 34 million carats of rough diamonds.

Tamil Nadu, which is in the news for rolling out the red carpet to industries, recorded a case in Coimbatore where brick manufacturers are demanding the reopening of 186 brick kilns, which were shut down over the years, for flouting environmental norms.

Last month, we also featured in Mongabay’s podcast on renewable energy, Gigawhat. The episode explored how renewable energy projects have caused land conflicts and LCW’s Mrinali spoke about such cases in our database. You can listen to the podcast here. ­­­­­­­­

In an important judicial development on the issue of unjust evictions, Israel’s Supreme Court stayed the evictions of Palestinian families from the occupied Sheikh Jarrah neighbourhood. The evictions had sparked protests and clashes in the East Jerusalem neighbourhood last year.

This is the first time such a decision has been made by an Israeli court, which until now only ruled in favour of the Jewish settler organisation, Nahalat Shilom, which claims ownership of the land.

For over three decades, ownership of the land has been contested and Arab families from Sheikh Jarrah have consistently reported that Israeli courts refuse to admit the documents they produce, as evidence. Such discriminatory policies, among others, are part of the larger system of apartheid practised by the Israeli state.
‍
In the meantime, the families have been ordered by the court to pay an annual rent of 2,400 shekels (approximately Rs. 57,000) to Nahalat Shilom, and have been permitted to live in their homes as protected tenants. The court ruling, however, has left the final status of the property open to a decision.