Smriti apartment is an ongoing group housing project in Lucknow. The housing project with 490 flats was launched in 2009 by Lucknow Development Authority. All the flats are planned to be constructed in 5 towers. Due to farmers protest, the construction work got delayed for almost 4 years. After LDA agreed to pay higher compensation, farmers withdrew their agitation. After the issue with the farmers was resolved in 2014, LDA summoned the construction company to complete the project soon. But, the company failed to complete the work even until 2015. The grievance section of LDA is flooded with the complaints of allottees. In 2019, a major scam in LDA flats was bought forward especially in the irregularities in the construction of Parijat, Panchsheel, Smriti, Srishti and Sahaj apartments, where blacklisted companies were allotted tenders. The UP deputy CM Keshav Maurya wrote to CM Yogi Adityanath about a scam in allotment of commercial plots, irregularities in apartment construction, forgery in the amalgamation of schemes and disappearance of documents and files in the LDA. He also mentioned that decisions were taken with the aim of providing benefits to private builders. He also said that files of people who had been allotted plots/flats in the Transport Nagar, Gomti Nagar and Jankipuram colonies, which includes Smriti Apartment, were missing from the LDA. Following the investigation, in 2020, the LDA blacklisted 11 firms 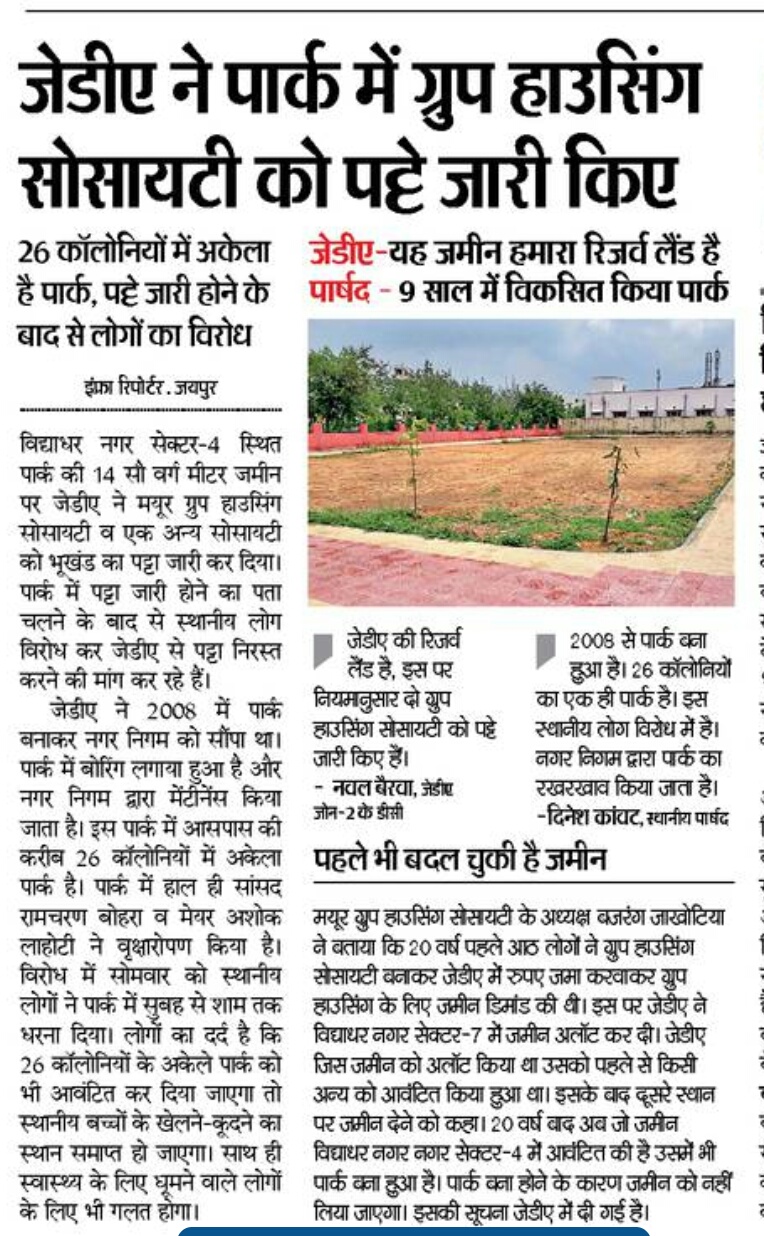