Farmers in Kallipalya and Hosapalya villages in Tumkur district have been protesting against the biased compensation for their land for a high-power transmission corridor. The project by POWERGRID Corporation of India Limited (POWERGRID) is the first high-power (765KV) transmission corridor connecting Karnataka. Speaking to LCW, Anand Patil, district president of the Karnataka Rajya Raitha Sangha, said, "Farmers in Tumkur are being cheated by POWERGRID. On an average, the government pays INR 5.25 lakh per acre as compensation for land acquisition in Chikkaballapur, INR 9-12 lakh per acre in Doddaballapur and INR 15 lakh per acre in Devanahalli. But the Corporation has offered only INR 2 lakh per acre to farmers in Tumkur for acquiring their land." He adds that the farmers have approached the district administration several times, but there has been no response to their demands. POWERGRID had acquired the land of 48 farmers in Kallipalya and Hosapalya villages on the Gubbi-Tumkur border for its project in 2014. It is yet to pay them compensation. In September 2018, a farmer in Magadi tehsil, who refused to give up his land till he got compensation, was beaten up by an officer from the POWERGRID Corporation.

Demand for promised compensation, Demand for more compensation than promised, Refusal to give up land for the project, Complaint against procedural violations

A farmer who refused to cooperate with POWERGRID officials in land acquisition was beaten up. 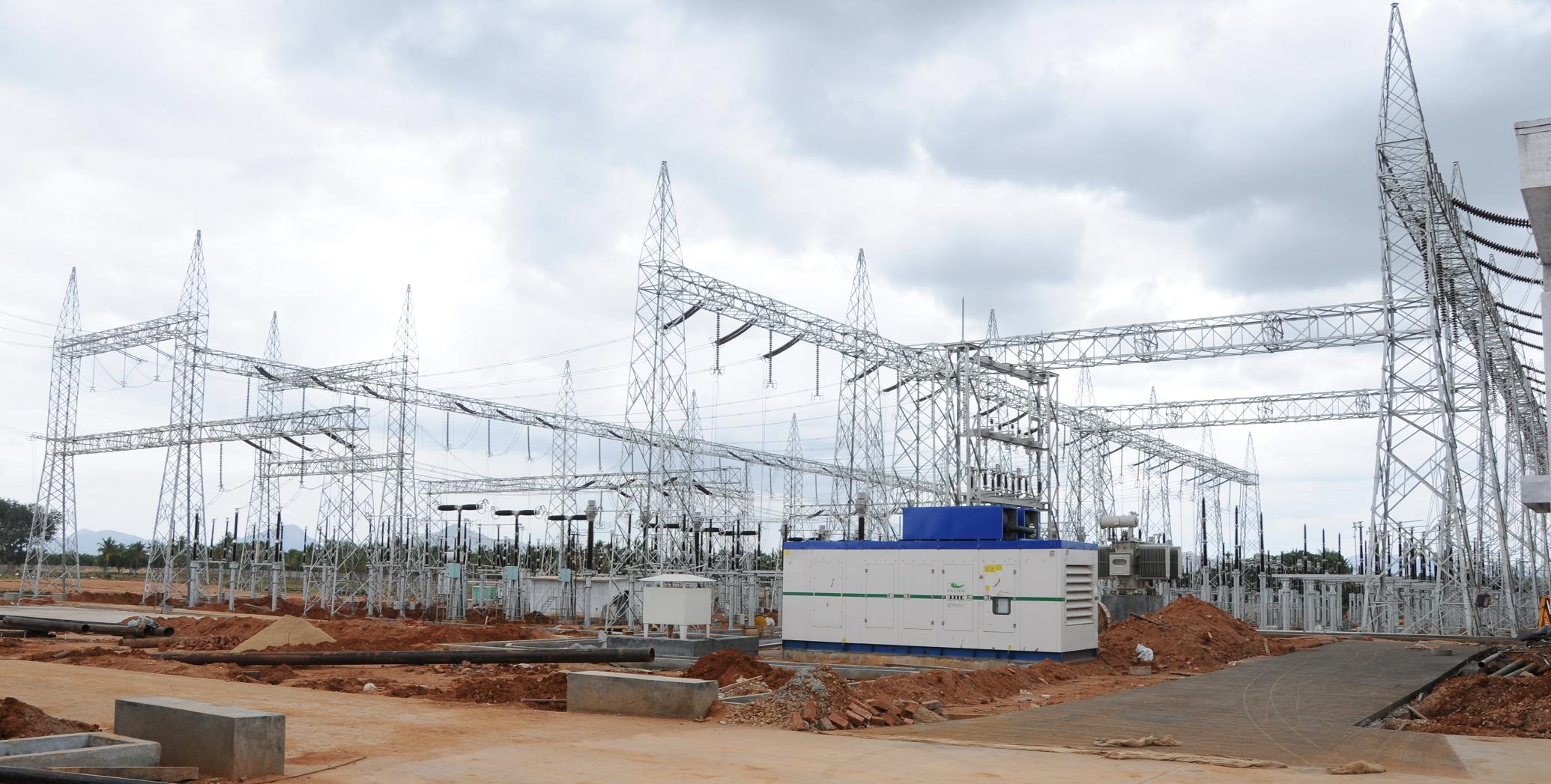