Conflict Over Extent of Graveyard Land in Rajasthan's Jaisalmer

The conflict is over a 49.18 bigha land in Mautabran village in Jaisalmer district of Rajasthan. This land is divided between three different parties. According to land records, 7.08 bigha land is registered in the name of a graveyard, 2.02 bigha is for Bhatia Samaj (a Hindu community) and the rest 40.08 bigha is for municipal corporation of Jaisalmer. In 2013, members of Bhatia Samaj moved High Court alleging that the members of Muslim community have expanded the graveyard beyond the land dimensions allotted to them. The court constituted a committee to check the allegation. The committee found that the graveyard exceeded the limit. Subsequently, the members of Muslim community moved to Supreme Court which ordered a stay and asked to maintain status quo. On July 3, 2017, when some members of the Muslim community went to the graveyard to bury a dead body, people of Bhatia Samaj objected saying that the matter is still pending in the court. District collector Kailash Chandra Meena said that the matter is subjudice. "It is a communally sensitive matter. We are dealing with it in a best possible manner," said Meena.

Kailash Chandra Meena, District collector "It is a communally sensitive matter. We are dealing with it in a best possible manner." 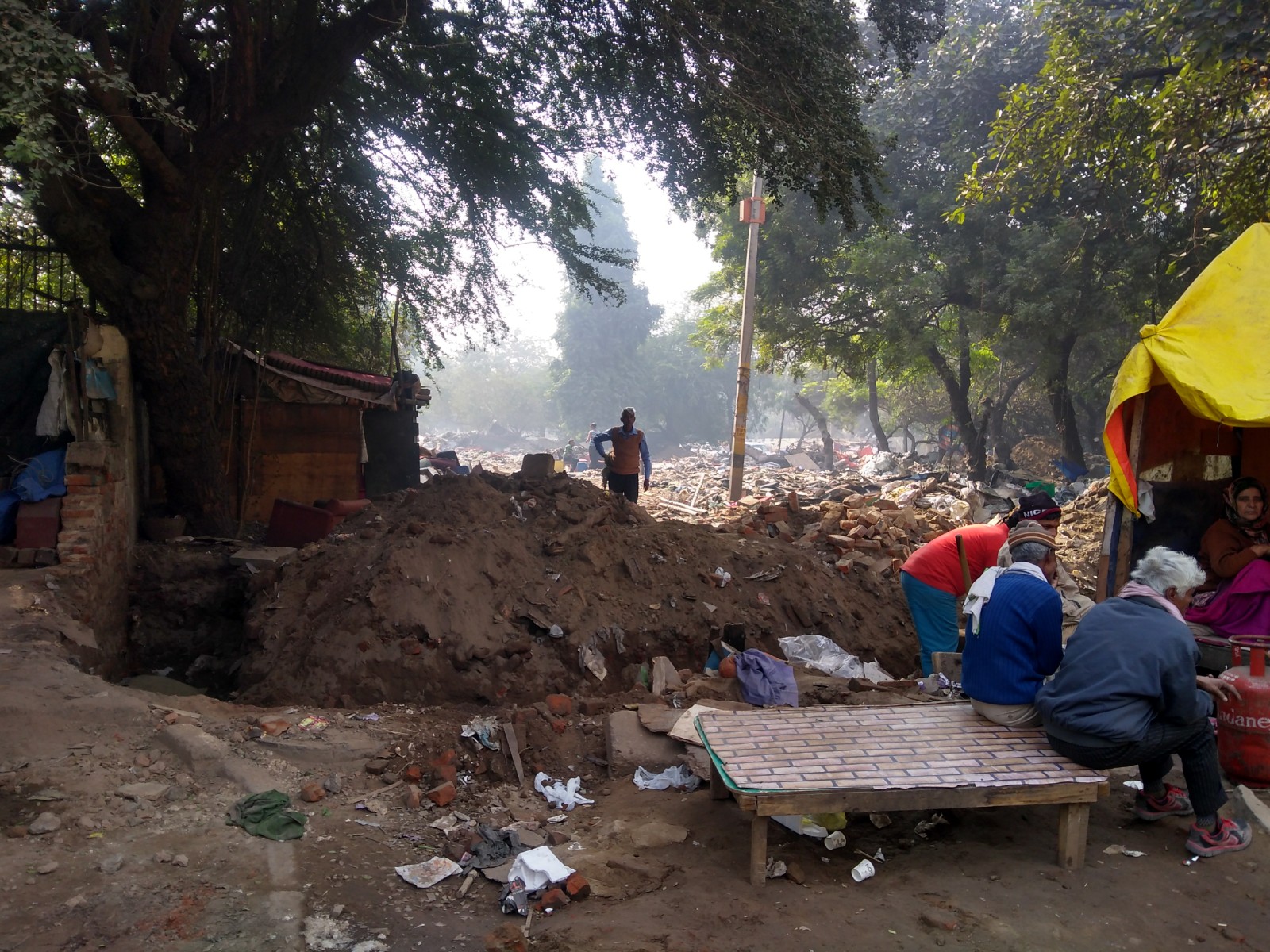