During an anti-encroachment drive in Tausar village in Rajasthan's Nagaur district on August 25, 2019, a driver operating an earth mover was killed in a stone-pelting attack by a mob, who also thrashed him with sticks. The demolition drive was ordered by the Nagaur district collector to remove encroachment on nearly one hectare of pasture land in Tausar where 73 nomad families had made concrete houses. District collector Dinesh Kumar Yadav told Land Conflict Watch that the families had started settling on the government land nearly 40 years ago. He added that the demolition drive was carried out in compliance with an order of the Rajasthan High Court. A few villagers who owned land in the vicinity had earlier moved the High Court to remove the settlement on what was registered as government land. Following the death of the driver, a case of murder, obstruction of the discharge of public duty and damage to public vehicles was registered against two local politicians, besides several others. The investigation is now pending with the Crime Branch of the Criminal Investigation Department. Meanwhile, the Nagaur district administration has paid a compensation of INR 20 lakh to the family members of the deceased. After the incident, Rashtriya Loktantrik Party member Hanuman Beniwal staged a protest, along with the nomad families, demanding rehabilitation. The protest continued for four days and ended when Chief Minister Ashok Gehlot assured the protesters of rehabilitation. However, the district authorities informed Land Conflict Watch that there is no provision in the law to rehabilitate encroachers on government land.

A driver operating an earth-moving machine was killed after an agitated mob pelted stones at him and thrashed him with sticks. 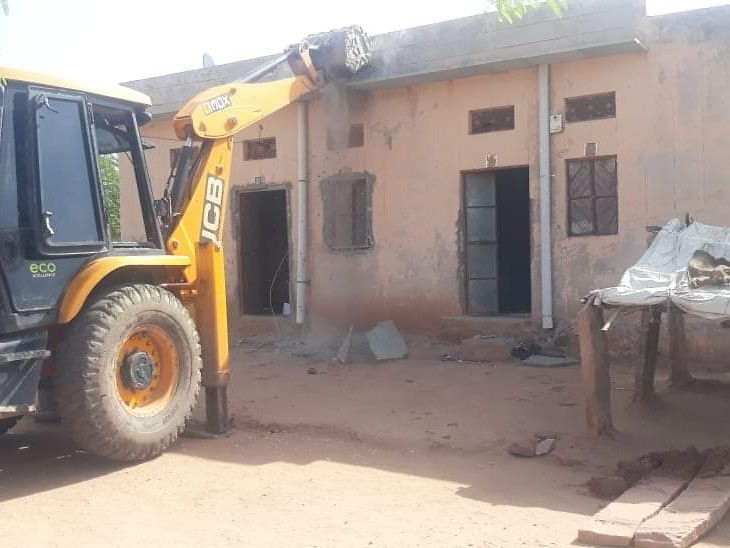 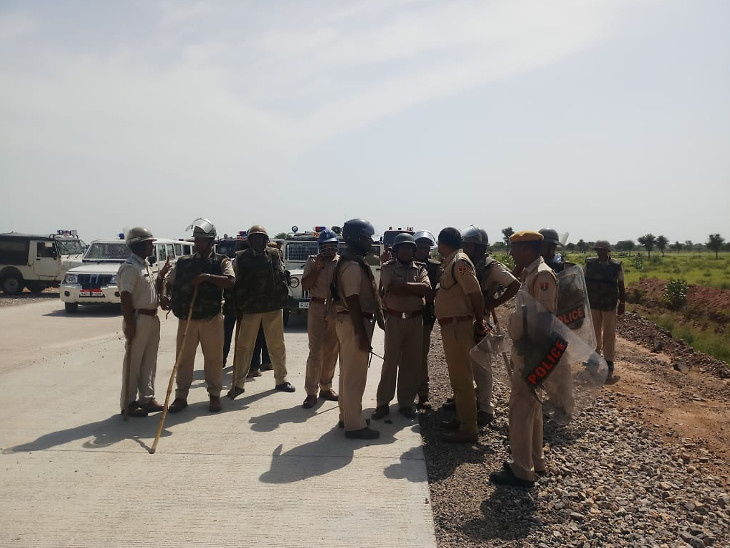 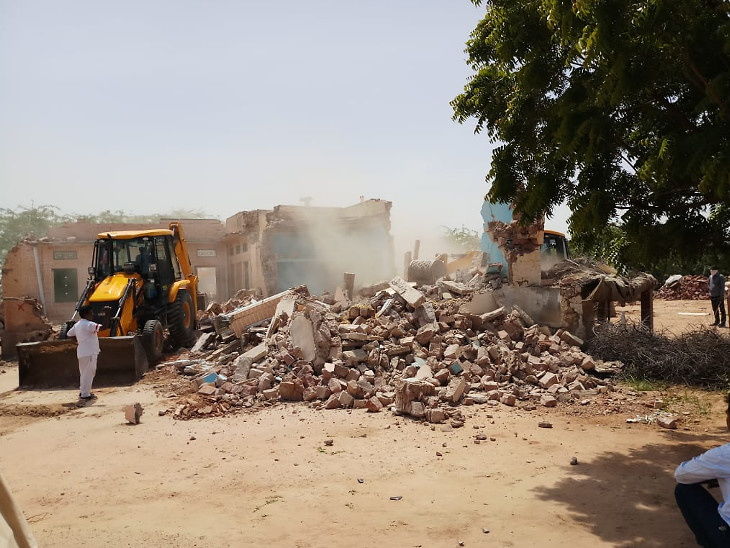 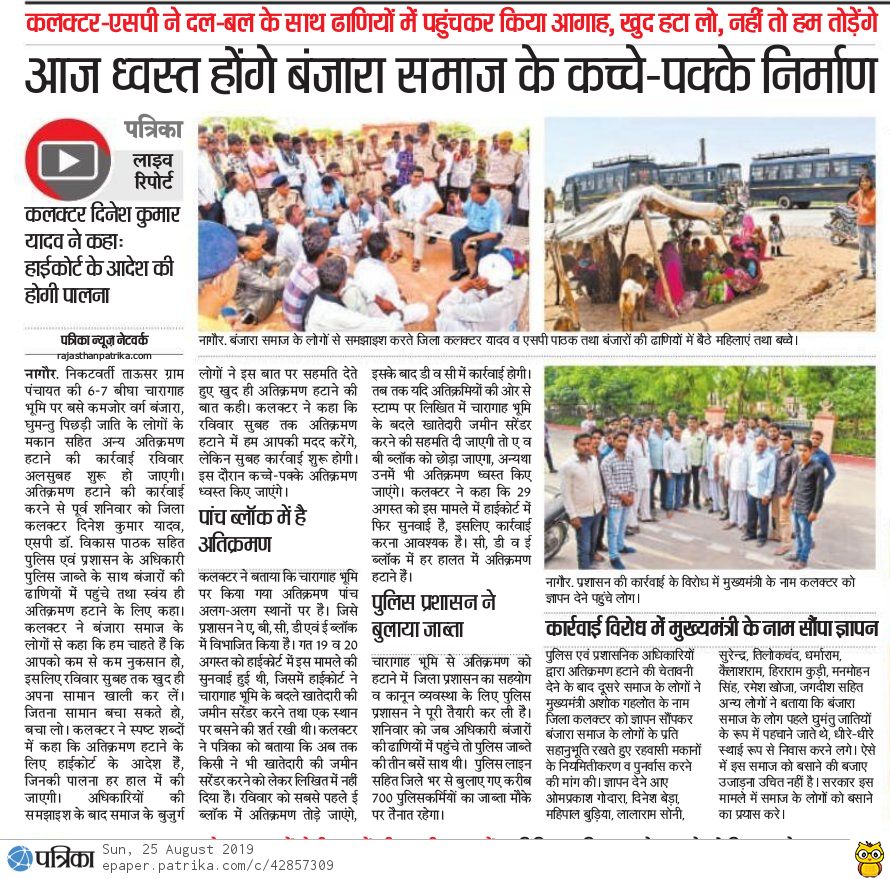