In 2013, the Trinamool Congress (TMC) government acquired 13 acres of land from farmers in Block 2 of Bhangar in South 24 Parganas near Rajarhat Township. The land was acquired under the controversial Land Acquisition Act, 1894, a day before the Parliament passed the new Land Acquisition Bill, 2013. The people living in villages around Bhangar had been given little or no information about the acquisition of land for transmission lines for a 440/220KV power grid. The villagers claim that there was no clarity on the nature of the project, nor any option with the villagers to object to it. They were neither shown any social impact assessment or environment impact assessment report. In 2016, protesters from Khamarait, Machhi Bhanga, Tona and Gazipur villages formed a committee to protect their land, livelihood and environment, called the Jomi, Jibika, Bastutantra O Paribesh Raksha Committee (Land, Livelihood, Ecology and Environment Protection Committee). On January 17, 2017, two protesters, Mafijul Sheikh and Alamgir Khan, were killed in Bhangar during police action. The deaths were followed by more protests, which later spread to Kolkata. Police arrested many protesters, along with civilians and members of organisations who showed solidarity. Many farmers and village heads were booked under the Unlawful Activities (Prevention) Act, 1967. In 2018, the protesters decided to contest the panchayat election in Bhangar. During the election campaign, a youth named Hafijul Mollah was killed. The villagers believed it to be the mastermind of local TMC heavyweight Arabul Islam. He was arrested and later released on bail. After the panchayat polls in May 2018, the state government came to an agreement with the villagers. The government assured them through a notice of the District Magistrate of South 24 Parganas that the state would propose a new plan for the power grid, bringing down the number of transmission lines from 16 to four: two 400 KV lines from the Power Grid Corporation of India Limited and two 220 KV lines from the West Bengal State Electricity Transmission Company. The government also promised increased compensation and jobs to those whose land had been acquired for the project as well as to the families of the deceased protesters. The district magistrate also ordered the state to withdraw all criminal cases against the protesters and called on the police to act against those who had attacked the protesters. Following this, the stalemate over the project ended. Chief Minister Mamata Banerjee asked the officials to speed up the work before any further problem emerges in the area.

Refusal to give up land for the project, Complaint against procedural violations

Protests/marches, Development of a network or collective action , Complaints, petitions, memorandums to officials

On January 17, 2017, two protesters, Mafijul Sheikh and Alamgir Khan, were killed in Bhangar during police action. The deaths were followed by more protests, which later spread to Kolkata. Police arrested many protesters, along with civilians and members of organisations who showed solidarity. Many farmers and village heads were booked under the Unlawful Activities (Prevention) Act, 1967. In 2018, a local youth who was going to contest local panchayat elections was killed. 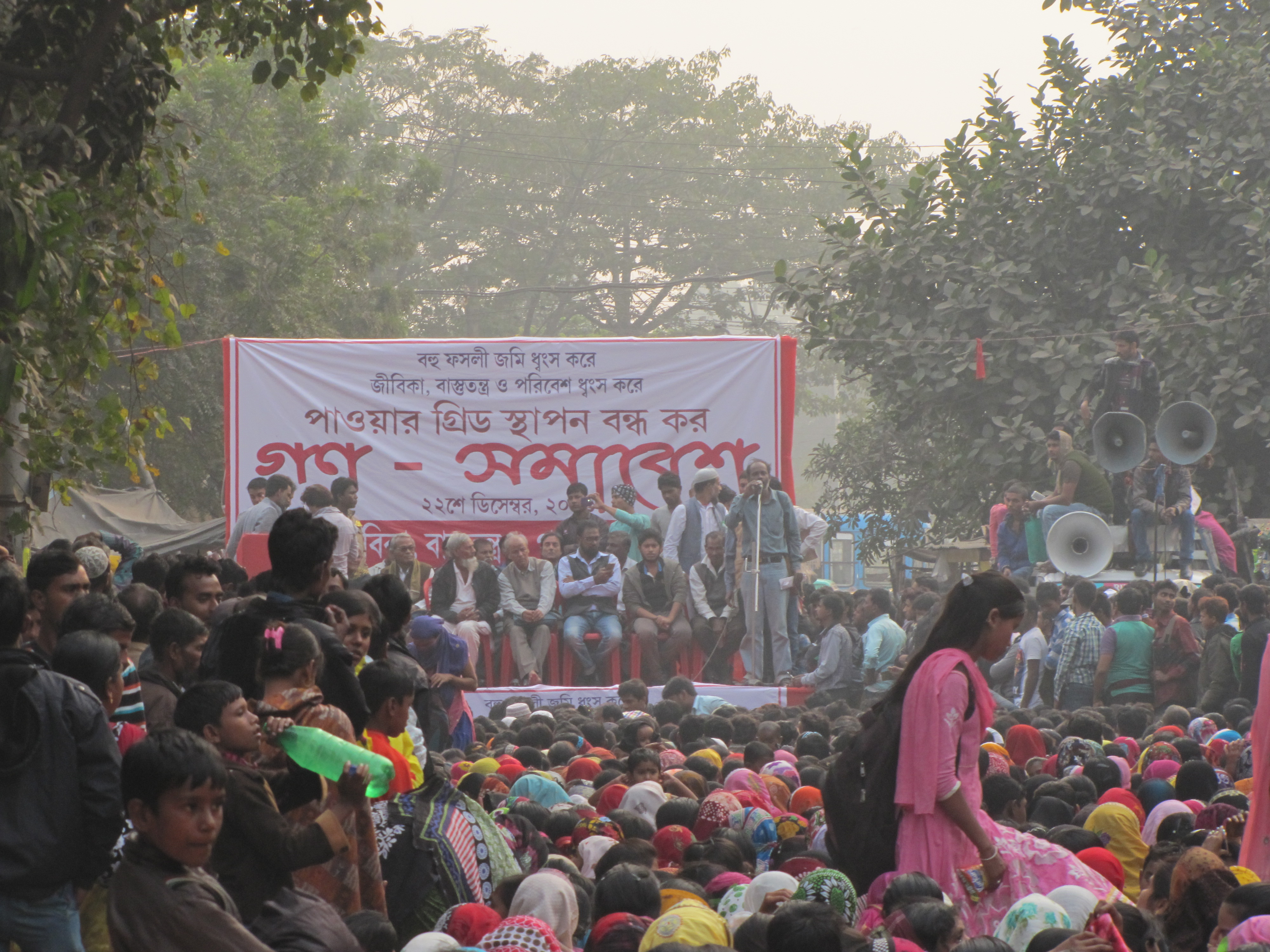 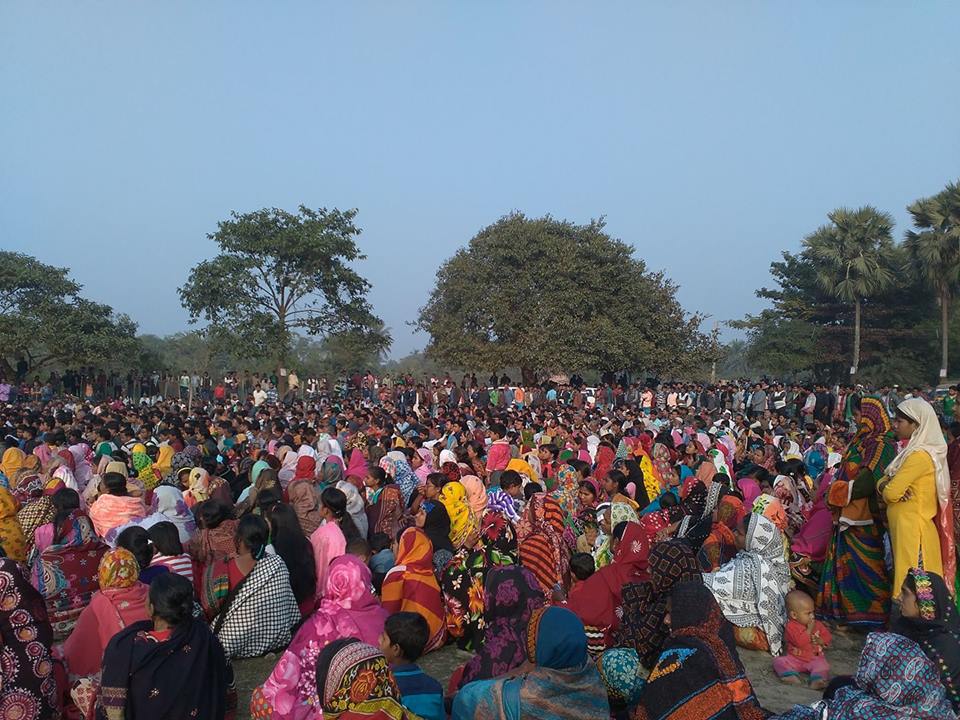