A little over two decades ago when Jaipur city was expanding, several shopkeepers allegedly encroached on the sides of the main roads, like Gopalpura road, and set up shops. Over years, traffic congestion emerged as a persistent issue on the road. In September 2016, Jaipur Development Authority (JDA) proposed to widen the road upto 160 feet and served notices to 338 shopkeepers around Gopalpura road to vacate their shops as they will be demolished. Shopkeepers protested and demanded compensation. The matter was shelved for a while. But recently due to rising traffic woes, JDA has decided to demolish these shops and widen the road. JDA Commissioner Vaibhav Galaria told LCW that these shops were built on the government land, and that these encroachments are causing traffic issues. He said that demand of compensation is unjustified as the encroachments engage in commercial activities. However, Gopalpura Bypass Vyapar Mandal President Govind Agarwal said that they have their shops from more than two decades. People should be compensated and that they will continue to protest. A case is pending in Rajasthan High Court concerning the demands of the shopkeepers. While the road the shops were demolished and the road was widened in 2018, the demands of the protesters remain pending.

Demand for compensation, Demand for legal recognition of land rights

Demand for revising the Jaipur Master Plan, 2025 to decrease the width of the road

Vaibhav Galaria, JDA Commissioner He told LCW researcher that these shops were built on the government land, and that these encroachments are causing traffic issues. 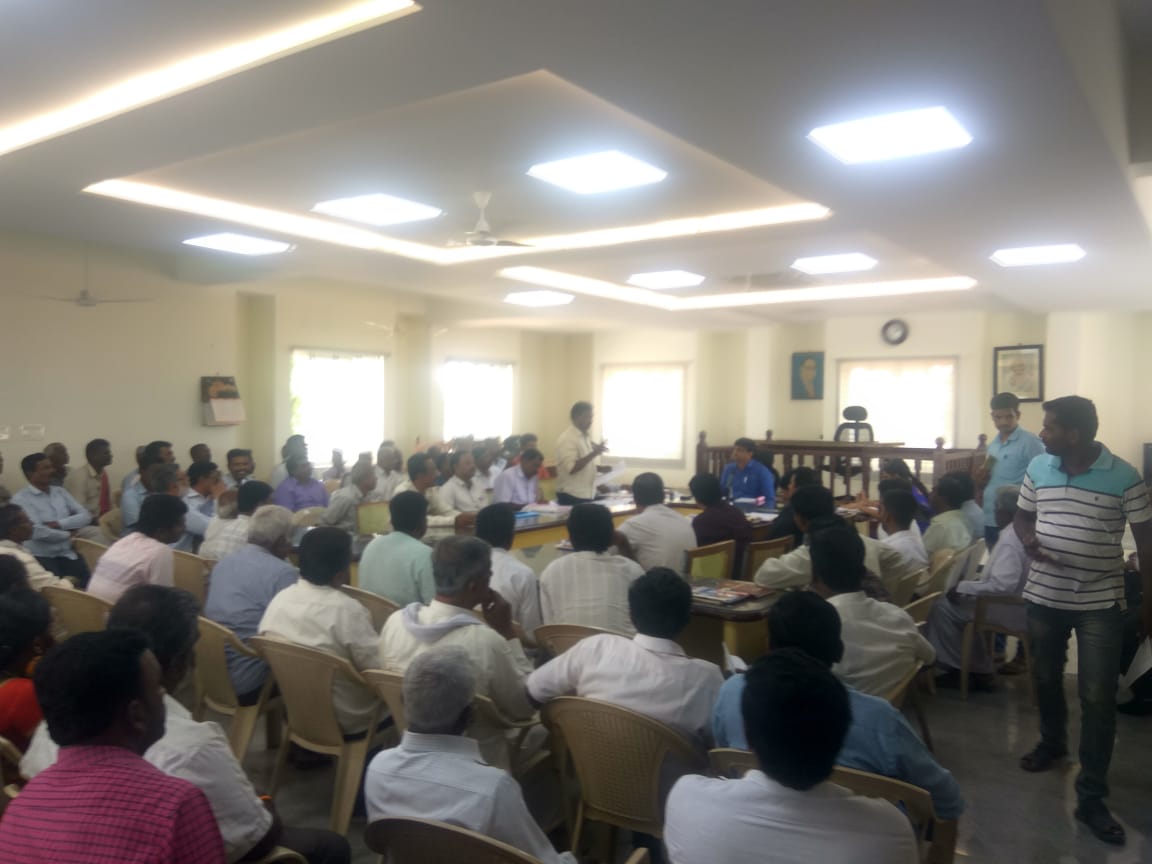