Bakhai is a village in Patpara panchayat in Korba district where the Dhanwar tribe lives in a small settlement. Dhanwars are a forestdependent community engaged in the collection of minor forest produce like chaar, mahua, tendu and harra. The village has no road connectivity and faces water scarcity.  The residents of Bakhai filed an application to claim community forest rights in December 2016 under the Forest Rights Act, 2006. However, soon after they filed their claims, the forest department allegedly started to cut teak trees in the forestland for which the community had filed claims, without the approval of the Gram Sabha, which was necessary as the village falls in the Schedule Area. When the community members questioned the officials, they did not get a clear response.   Subsequently, they filed an application under the Right to Information Act, asking under which notification the forest was being cleared and whether the Gram Sabha's permission had been sought or not. To this, the forest department replied that no official notification had been issued for tree felling in Bakhai village and later suspended two lowerranking officials.  But the damage had already been done. About 20,000 teak trees were chopped in a week, leaving the community in a lurch. They submitted evidence to the district administration, tribal department, forest department, governor and even to the Prime Ministers Office. The governor replied with an assurance of investigation and action. In July 2021, a local activist, Benipuri Goswami, told LCW that the District Level Committee had finally approved the CFR claims. He informed that the documentation was currently with the district collector and was yet to be handed over to the villagers. 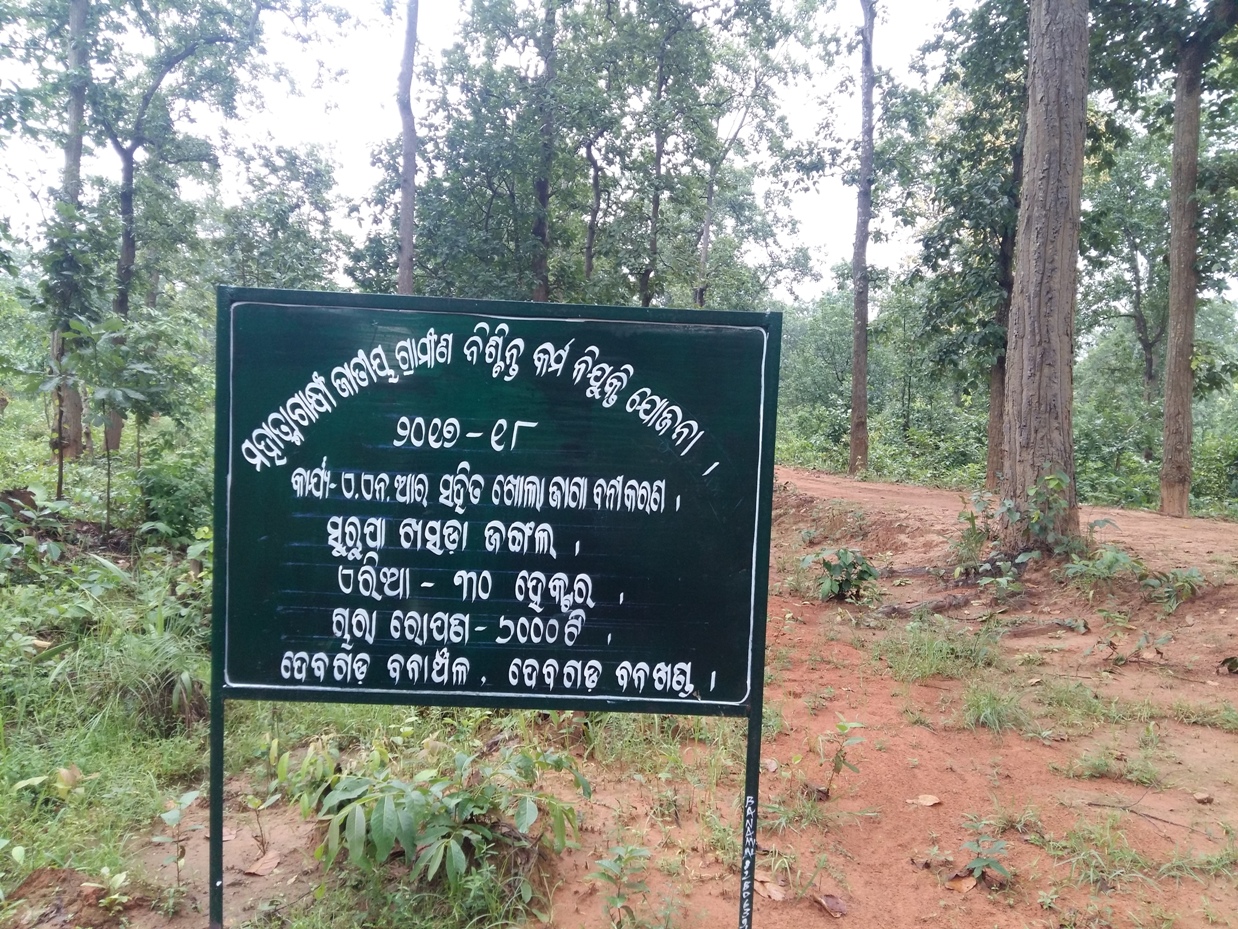