Each year, around 12,000 Agariya families migrate to the Little Rann of Kutch for a period of eight months (from September to AprilMay) for salt farming. The Agariyas are a nomadic and denotified tribe. In 1948, the Government of India had declared that smallscale salt farmers, who have less than 10 acres or four hectares of land, do not require lease to make salt. But after Little Rann of Kutch was declared a sanctuary in 1973 and technically became a forest, the forest department allegedly started harassing the Agariyas for using its land to make salt. The salt farmers claim they have been farming salt on this land for generations. They have demanded customary seasonal user rights to farm salt in Little Rann of Kutch under the Forest Rights Act. They have submitted applications to local government bodies but have not heard anything yet. The average land use by each salt farmer is about four or five acres and they claim that they do not use more than three per cent of the total land of the sanctuary. In 2013, the Gujarat government issued a resolution saying that the government has initiated the process to create Forest Right Committees in the area for this purpose. No action has been taken so far by the committees. About 5,000 square kilometres of Little Rann of Kutch has never been surveyed, so there is a lot of confusion about the ownership of this land. The Agariyas have also demanded minimum support price for the salt produced by them on par with agricultural farmers. "Our demand will neither require conversion of any land into revenue land, nor will it divert any land from the protected forest area. Ours is a […] reasonable demand, leaving no reason for the government to deny it," a member of the Agariya community told the media. In February 2021, the Agariya farmers boycotted the local body elections as a mark of protest, contending that their produce has drastically reduced due to excess water from the Narmada river being released into their salt pans. Despite writing to the local officials and being promised compensation, there has been no follow up, they claim. Being largely left out of the benefits of most welfare schemes in the state is rooted in the basic lack of either clauses to deter exploitation in leaseholder agreements or interdepartmental coordination and longterm policy in the state.

Non-implementation/violation of the FRA, Lack of legal protection over land rights 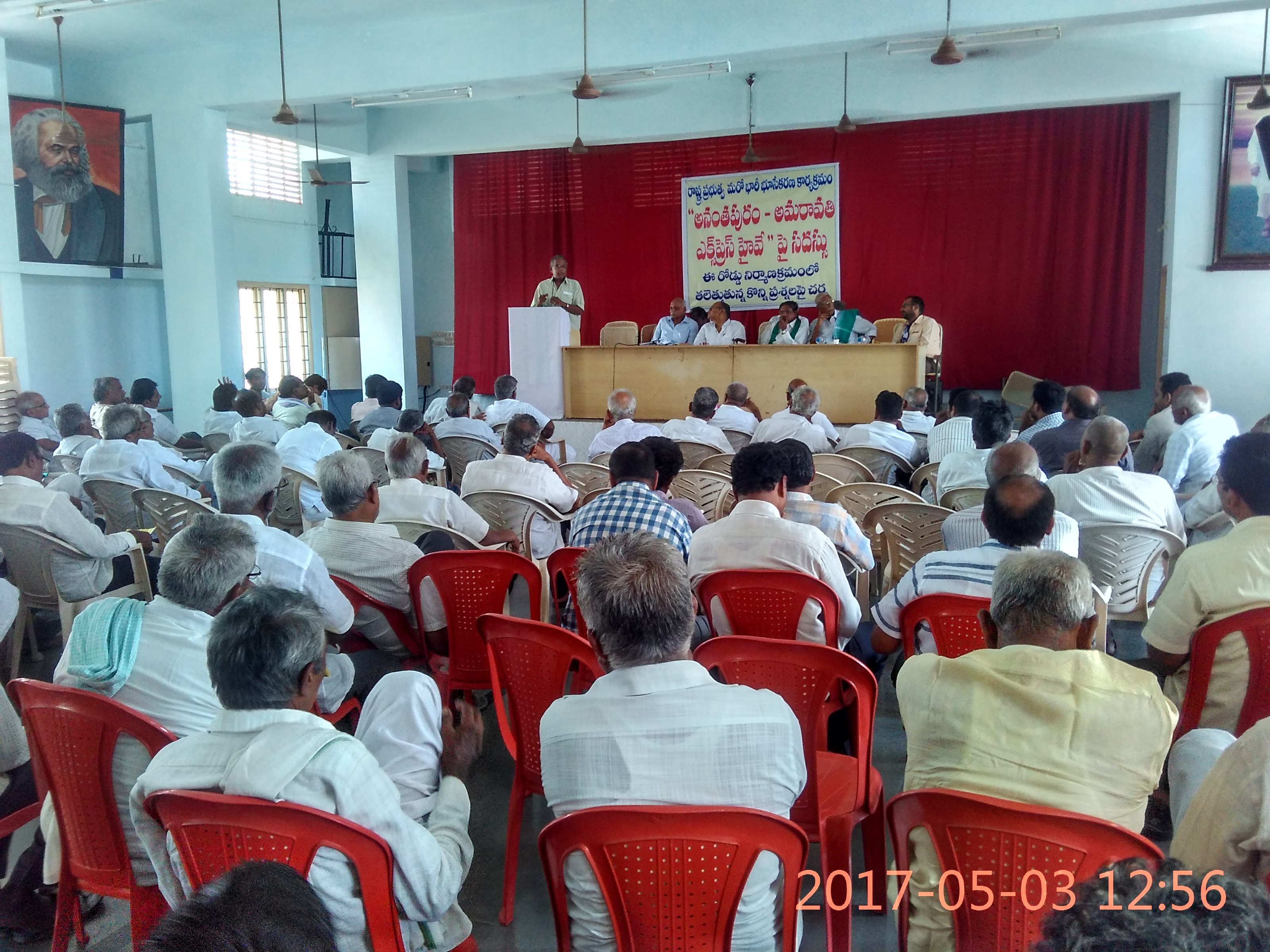