Remember the 2021 film Jai Bhim which told a story of the Irula tribes of Tamil Nadu? Neglected for decades, the same Irulas continue to face a livelihood crisis. State policies that don’t complement the Forest Rights Act on the ground shatter their dreams to become full-fledged farmers.

Click to watch our researcher Jeff Joseph’s video story on the Irulas. It was published in The Quint last month. 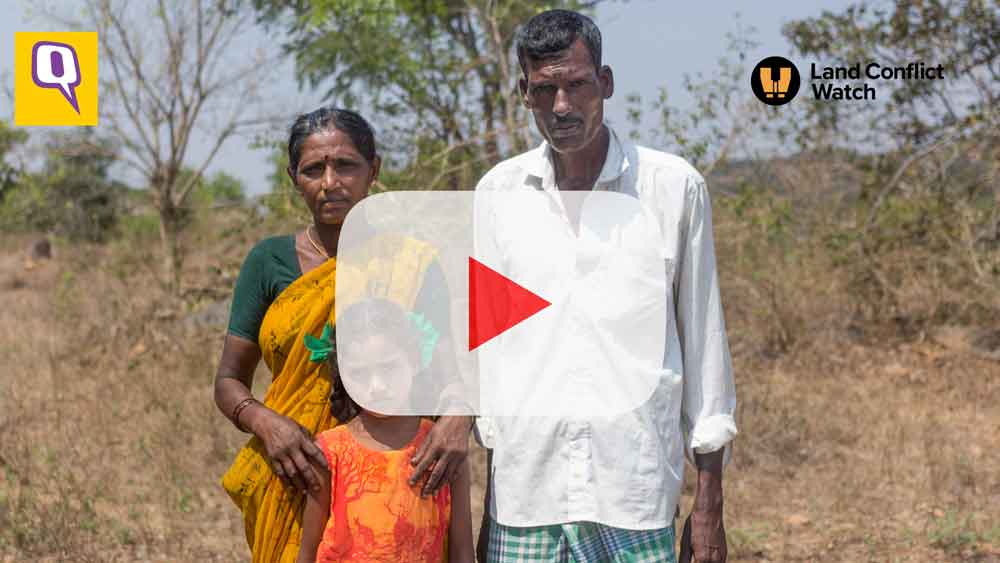 More than 1,500 km away, in Madhya Pradesh, tribals struggle to hold on to their own land. Dalits and Adivasis have lost their land to powerful upper caste men in MP’s Sagar district due to illegal transfer of properties during digitisation of land records. LCW intern Satish Bhartiya’s ground report in Down to Earth Hindi.

In the Parliament, a question posed before the Environment ministry triggered LCW’s Twitter thread last month. The ministry’s reply revealed that the Union government licensed cutting down of forests during the pandemic, disproportionate to the economic activity that took place.

To urgently respond to developing stories and reach a wider audience, we have begun to use Twitter threads more often. Think of them as quick research blogs which  are now hosted on our website on the blogs page. Click here to read our past ‘story threads’.

Last month, our researchers  mapped six new conflicts to our existing database of 635 ongoing land conflicts. These include four cases involving forceful evictions by the state.

1.Researcher Hariprasad Radhakrishnan documents two cases. In Tamil Nadu’s Tiruvannamalai district, residents protest the takeover of their farmlands for an industrial park. In another case in Chennai, residents living along the Chitlapakkam lake were labelled encroachers and were forcefully evicted. 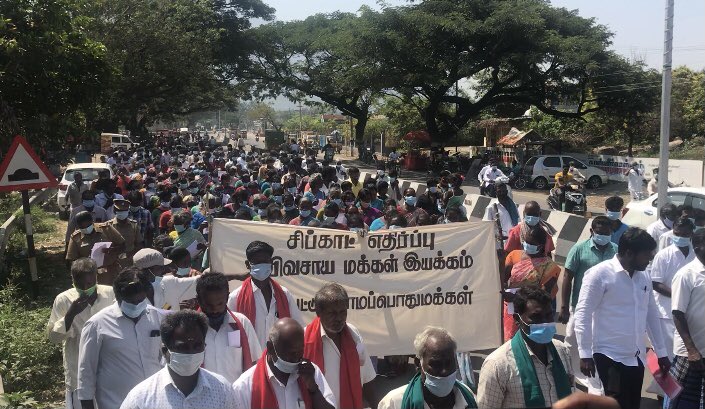 In India’s northeast, researcher Emilo Yanthan documents three cases:
2.In Meghalaya’s capital Shillong, authorities bulldozed homes of around 30 families, alleging that they were illegal constructions and that the residents were involved in drug peddling.
3.Guwahati Municipal Corporation in Assam launched an eviction drive against street vendors, without consulting the city vending committee.
4.In Nagaland’s Phek district, a land conflict between two villages flared up as residents of one village set fire to fields and huts in the other village.
5.Researcher Anurag Das writes how Manipur's forest department demolished 69 houses in Waithou reserve forest, deeming them as encroachments.
6.And, read our updated conflict and a Twitter thread on the simmering protest led by the Latin Catholic Church and fisherfolk against Adani’s under-construction seaport in Kerala’s Vizhinjam. Protesters allege that it will lead to coastal erosion, which would displace them over time. 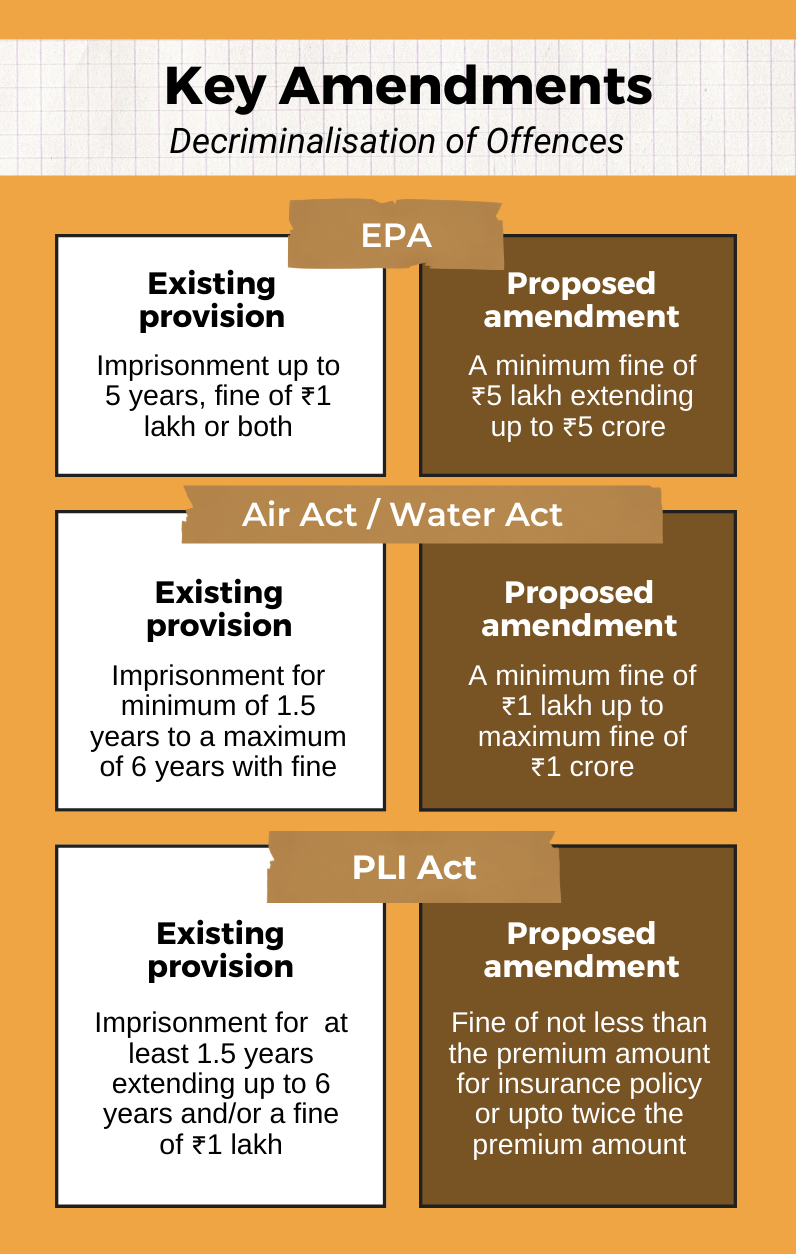 The amendments propose to do away with imprisonment as punishment for violating environmental laws and reduce the punishment to payment of fines. Earlier, non-compliance with any of the requirements of the EPA would be considered an offence punishable with fine upto ₹1 lakh or imprisonment up to five years. Now, only offences which result in “serious hurt” or death will be punishable by imprisonment under the Indian Penal Code.

But, the government’s track record on prosecuting polluters has been pretty bad so far. In the Parliament, Environment minister Bhupender Yadav stated that only 39 convictions, out of 1,737 criminal cases filed under EPA, took place in the last three years.

This cannot be a true reflection of the scale of environmental crimes committed by polluters, especially for a country where the air quality is the second worst and 80% of its surface water is considered severely polluted.

In the same proposal, the Environment ministry mentioned that it had received suggestions for decriminalisation of existing EPA provisions “in order to weed out fear of imprisonment for simple violations”. This suggestion has been reiterated by the Ministry in its notices for the Air Act, Water Act and PLI Act.

Environmentalists criticised the amendments, claiming that the penalties will not be an effective deterrent to polluting industries and that monetary fines can be easily bypassed or obstructed.

In contrast, an amendment to decriminalise minor offences under the Indian Forest Act, 1927 was also proposed in July. Such criminalisation has long been used to harass tribal communities and forest dwellers, who are often treated as encroachers on their own lands under the colonial-era forest laws.

The ministry had sought feedback from the public on the amendments, but has not issued any statement since the deadline for the consultation elapsed.