On March 23, 2021, the Kakching district administration issued an eviction order of ‘unauthorised occupation and activity within the Pumlen Pat wetland’. The ‘encroachers’ were given 30 days to vacate the land. The administration explained that the eviction drive was an attempt to “preserve the wetland of vital importance”.

According to the government, wetlands in the state have been facing ecological deterioration for the last three decades because of illegal settlements. Pumlen Pat is a shallow, weed-infested lake situated 55 kilometres from the capital, Imphal. It is also the second-largest lake in Manipur, with two-thirds of its water covered with phumdi (floating biomass). According to the 2011 Census, Pumlen Pat has a settlement of 25 villages.

People living on the wetland and local organisations have strongly opposed the government’s move. According to them, their traditional way of living is interconnected with the wetland ecosystem and they depend on the lake for their livelihood and sustenance.

Vishal Aribam, who works with a local non-profit, told LCW that 'the notification has created a dire sense of insecurity in the minds of thousands of people whose lives are traditionally dependent on the wetland'.

A local organisation representing the 25 villages, Pumlen Pat Khoidou Lamjao Kanba Apunba (LUP), has termed the eviction order in the middle of the COVID-19 pandemic ‘inhuman in nature’. LUP Secretary Salam Joy told the media that the residents have been living on the wetland for generations. “The failure of the state in acknowledging our rights to live here, or any law that claims we are trespassers, is blatantly unconstitutional and against the fundamental principles of humanity,” he said, adding that the definition of ‘encroachers’ in the context of Pumlen Pat residents is ‘vague’ and that encroachment ‘cannot be equated with the degradation of land claimed by the government, which is in reality being caused by the inundation of the Ithai Barrage’. The LUP has also demanded the government to declare Pumlen Pat a Community Conservation Area and a Biodiversity Heritage Site.

The organisation wrote to Prime Minister Narendra Modi, Chief Minister Biren Singh and to the district administration stating that the eviction order violates the fundamental right to life and livelihood enshrined in the Constitution. It asked for immediate withdrawal of the order.

Meanwhile, a remote sensing survey report found that Pumlen Pat is among the highly degraded lakes in Manipur and is almost on the verge of extinction due to the Loktak Lake Redevelopment Project. 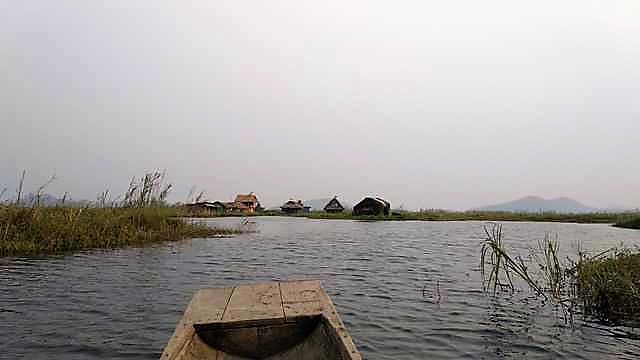 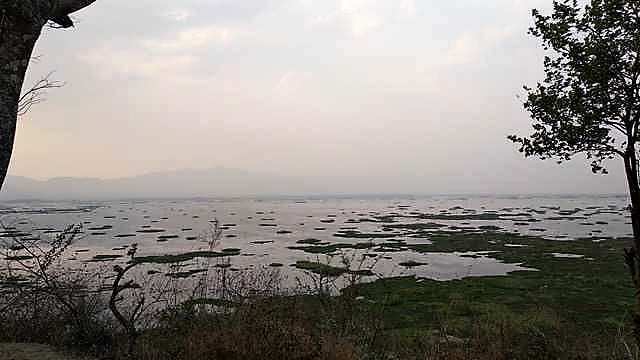