The Mahar and Ramoshi communities in Maharashtra are fighting for titles to watan lands -- agricultural lands that were given to them by the British in the early 1900s. The Mahars are a Scheduled Caste while Ramoshis are a denotified tribe. The British used to hire men from both the communities to serve in the village administration. In lieu of salary, they were given watan land to cultivate. After independence, in 1958, the then state of Bombay passed a law to abolish the watan system and transfer the land to the government. The law had a provision to grant land titles to all watan landholders if they completed some paperwork and paid a one-time tax. However, the process did not complete, and the government began using the watan lands for public projects instead. "These are our own lands, and yet we don't have them," says T. Vincent Manoharan, chairperson of the National Federation of Dalit Land Rights Movement. In the case of Achakdani village, 50 acres of land were granted to 50 families from the two communities. In the 1970s, the land was transferred to the Maharashtra forest department for carrying out afforestation under the Central governments Drought Prone Areas Programme. The community members allege that the government had promised to transfer the land in their names after the afforestation drive was completed. But that did not happen, and the government evaded the issue. The watan holders, meanwhile, strengthened their demand. They accessed historical records from the Maharashtra state archives and wrote letters to the district collector. In 2018, the tehsildar informed them in writing that since their land was under the jurisdiction of the state forest department, it is protected by the Forest (Conservation) Act, 1980. Section 2 of the Act prohibits the diversion of forestland for non-forest purposes without the prior approval of the Centre. The two communities have refused to accept this position and continue to campaign against the government and demand land. They are part of a larger movement started by the descendants of the Mahar and Ramoshi _watan _holders who wish to reclaim their lands and become self-sufficient farmers. "When the government needed land for plantation, people did not know if they had any right to object. It was _sarkari zameen _(government land) after all. They thought the government would return it after the plantation drive. If they wanted trees, they could have asked us to plant them. Farmers here anyway do that," 50-year-old Dhanaji Chavan, a resident of Achakdani, told LCW. Chavan's father was a _watan _grantee but he is now fighting to get title to the land." 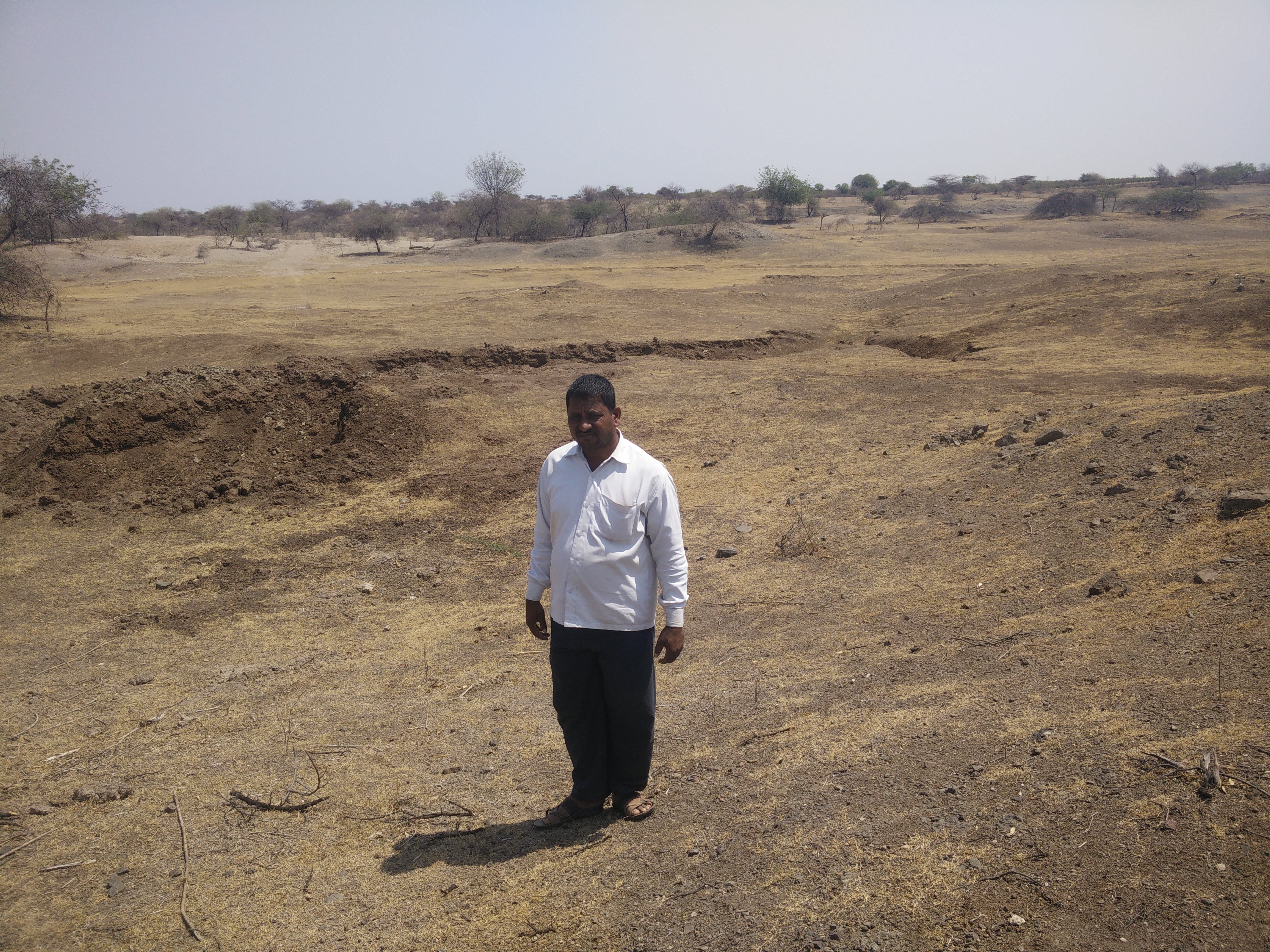