People living around the Jaipur International Airport (JIA) have opposed the government's decision to stop the construction of highrise buildings within 500 feet from the airport's boundary wall following instructions by the Airport Authority of India (AAI). The government has promised compensation to the affected people. In August 2016, the Ministry of Civil Aviation received a letter regarding the security threat posed by highrise buildings around the Jaipur, Udaipur and Jodhpur airports. In February 2017, the AAI put a cap for constructing multistorey buildings from the boundary wall of the JIA (upto 500 feet, highrise buildings upto 152 metres). The residents claimed that the Jaipur Development Authority (JDA) had earlier permitted the construction of several multistorey buildings even at a distance of 25 feet from the airport's boundary wall. In the same month, the residents of the region submitted a memorandum to Ramcharan Bohra, Member of Parliament, against the capping on building heights. Subsequently, The JDA amended its building bylaws as per the recommendations of the AAI and send the draft to the Rajasthan government for approval. Reportedly, there are three highrises in the periphery of the JIA as well as many G+3 (ground floor plus three other floors) buildings in Jagatpura and Siddharth Nagar areas, which are nearly 300 feet away from the boundary wall of the airport. A JIA official said the government was looking into the matter. When contacted, District Collector Sidharth Mahajan stated that a bank account would be opened for the residents by the JDA to deposit compensation. He added that the construction of three highrise buildings in Sanganer was stalled after the chief minister objected citing "security threat to the movement of VVIPs." 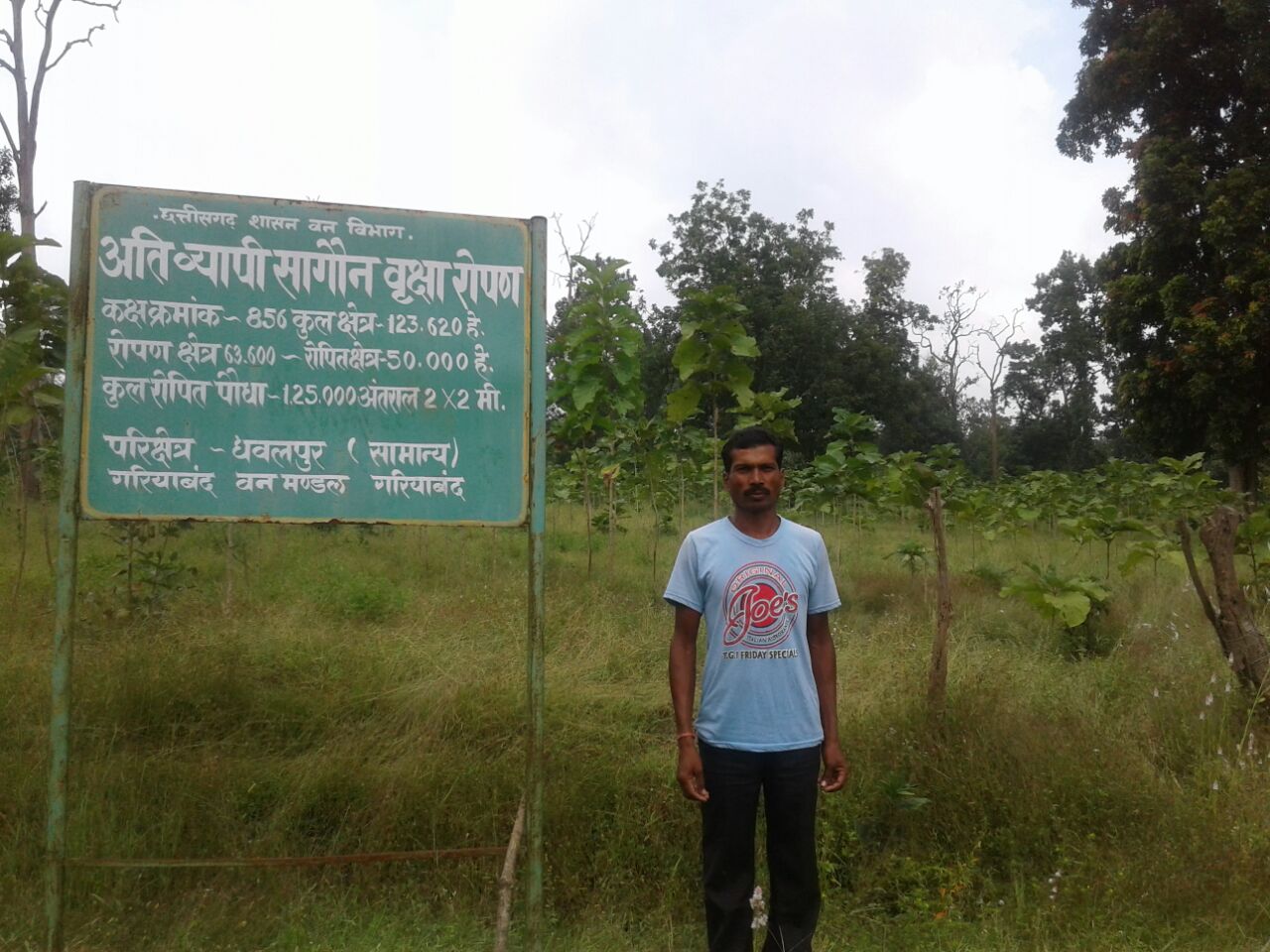