Srishti Apartment scheme was started in 2008 by Lucknow development authority (LDA), as a grand multistoried residential project in Jankipuram, Lucknow. The authority planned to complete this scheme in two years, but 9 years have passed and the allottees are still awaiting possession of flats. In the beginning, the work was stalled due to protest from farmers. They were demanding high compensation for their acquired land. LDA first ignored the demands, but later it had to accept the demands of farm families. Even after the issue with the farmers was resolved, LDA kept delaying the construction which incensed the allottees. In 2018, the LDA announced that it will give possession to the allottees in the Srishti apartment project on Kursi Road by August. For this, LDA tendered the construction contract to Asia Constructions to complete the unfinished work. The LDA terminated Marg Constructions' contract on 27 December 2017, after it was left unfinished. Similar to other cases of delay in allotments by LDA, Deputy CM Keshav Maurya in November 2019 undertook an investigation on alleged dealings of LDA and wrote a letter to CM informing him about it. He wrote in the letter that many companies found guilty of irregularities in the construction of Parijat, Panchsheel, Smriti, Srishti and Sahaj apartments, which were not blacklisted by LDA and were tendered work. Following the investigation, in 2020, the LDA blacklisted 11 firms 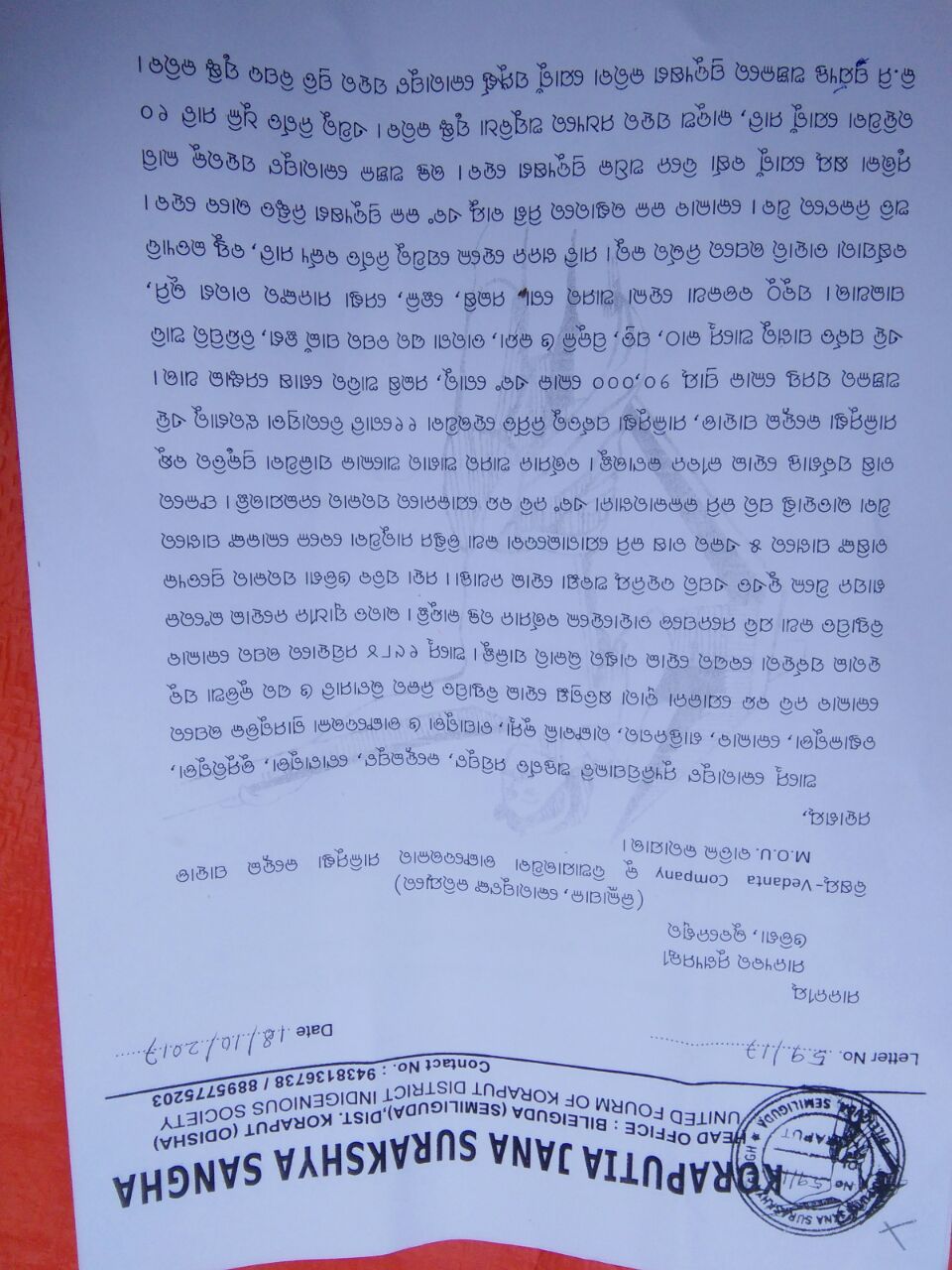