LCW and Climate Change negotiations. Why?

While studying land and resource conflicts in India we realised that climate change is already exacerbating some of these conflicts and adding to the cauldron of systemic causes behind some. This year we began to map and study these more pointedly. While doing so, we realised, tracking these domestic challenges requires us to also understand the international underpinnings of how land, finance and resources intersect with climate change at the global level.

So, we have begun to track the negotiations. We are learning how to. We want to take you along on this journey. We will occasionally write on the subject and also share our struggle to grapple with this complicated soup of jargon. We start with comprehending the upcoming climate negotiations at Sharm El Sheikh in Egypt.

This is where leaders and diplomats of 198 countries meet for a fortnight to grapple with how the Paris Agreement, a legally binding international treaty on climate change, will be implemented. So we begin our mapping with the following three pieces:

A day before the negotiations begin, researchers Radhika Chatterjee and Mrinali reached  out to negotiators from the global south and found out five issues that could see developed and developing nations locking horns over at COP27.
This includes issues like Loss and Damage, Climate Finance, Article 2.1(c) of the Paris Agreement, Mitigation and Adaptation. Read more here.

Many countries and corporations have committed to ‘net-zero’ emission targets. In plain words, to remove the same amount of greenhouse gas (GHGs) emissions that they have produced. But these commitments do not pass the smell test. They rely on solutions that require lands and forests to be used to sequester emissions at massive scales – we have seen how plantations in India are already leading to conflicts. 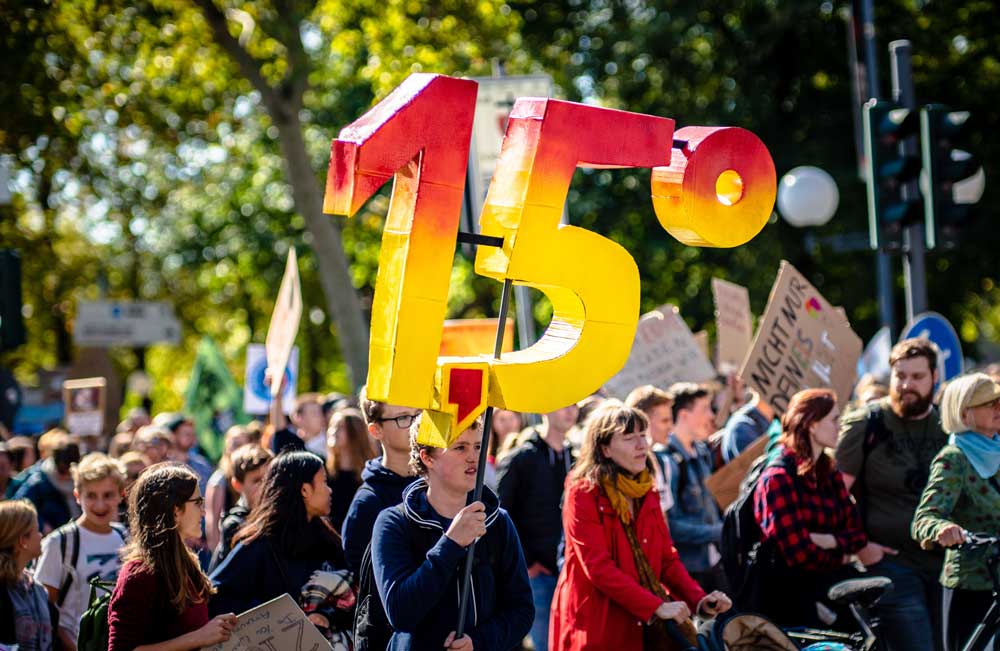 She pursued scientists, diplomats and researchers to understand why many developing countries doubt the purpose of such net-zero goals. In this piece she lays bare how rich countries have declared net-zero targets on the basis of technologies that are yet to develop.

This allows them to burn high amounts of fossil fuels. While poor countries face pressure to declare similarly ambitious targets which could either shackle them to costly options or to energy-constrained economies.

Talked a lot. Failed to Deliver. The UK.
Last month, the United Kingdom ended its COP presidency on a rather embarrassing note, defaulting on its promised USD 288 million to the Green Climate Fund (GCF), the largest such fund to help developing countries fight climate change.

The UK’s failure to pay meant dropping three projects to fight climate change in poorer countries due to lack of funds, our researcher Mrinali found.

This does not augur well. India pegs its cost of modest climate action at USD 2.5 trillion between 2014 to 2030. If rich countries fail to deliver on their finance commitments, countries such as India would have to bear the cost of green transitions on their own.

Brazen Land Grab in Guna
It was in the first week of July that a disturbing video from Madhya Pradesh’s Guna went viral. The video recorded an Adivasi woman, Rampyari Bai, being burnt alive for trying to reclaim a piece of land she owned. A week later she died. 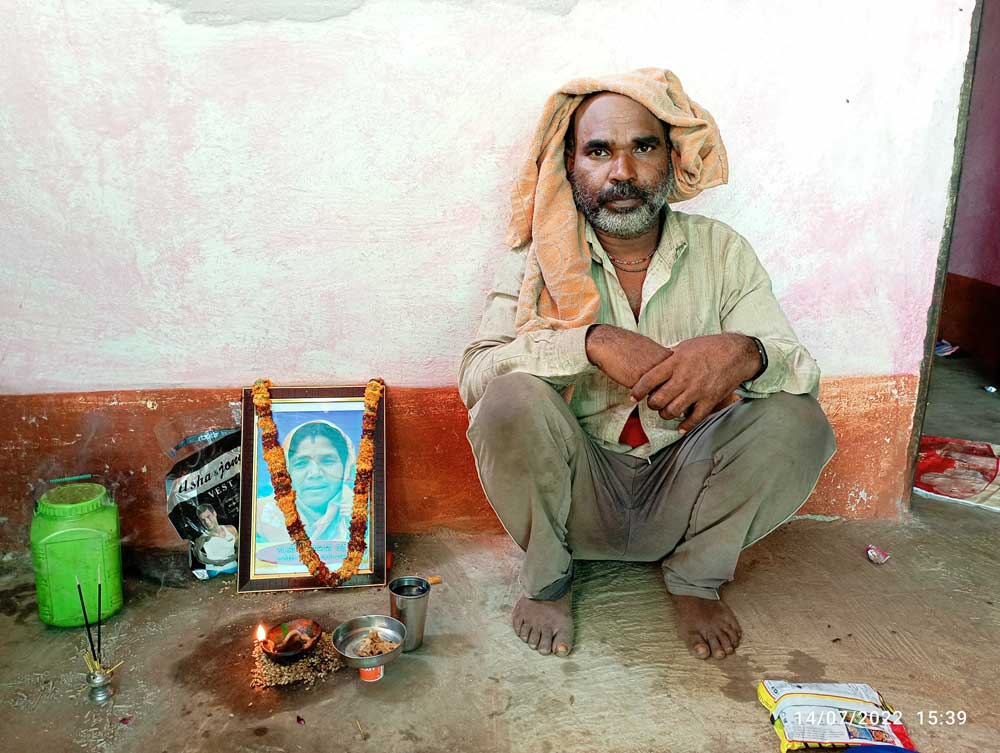 When our intern Satish Bhartiya travelled to Guna he found that it wasn’t Rampyari’s story alone. Hundreds of acres of land owned by Adivasis were illegally occupied by powerful, upper caste families. In this story in Hindi, he documents how multiple complaints and pleas sent to the local administration, judges, the governor and even the chief minister fell on deaf ears.‍

Last month, our researchers added six new cases of land conflicts to our existing database of 651 ongoing land conflicts. These were mostly about forced evictions of the marginalised communities. 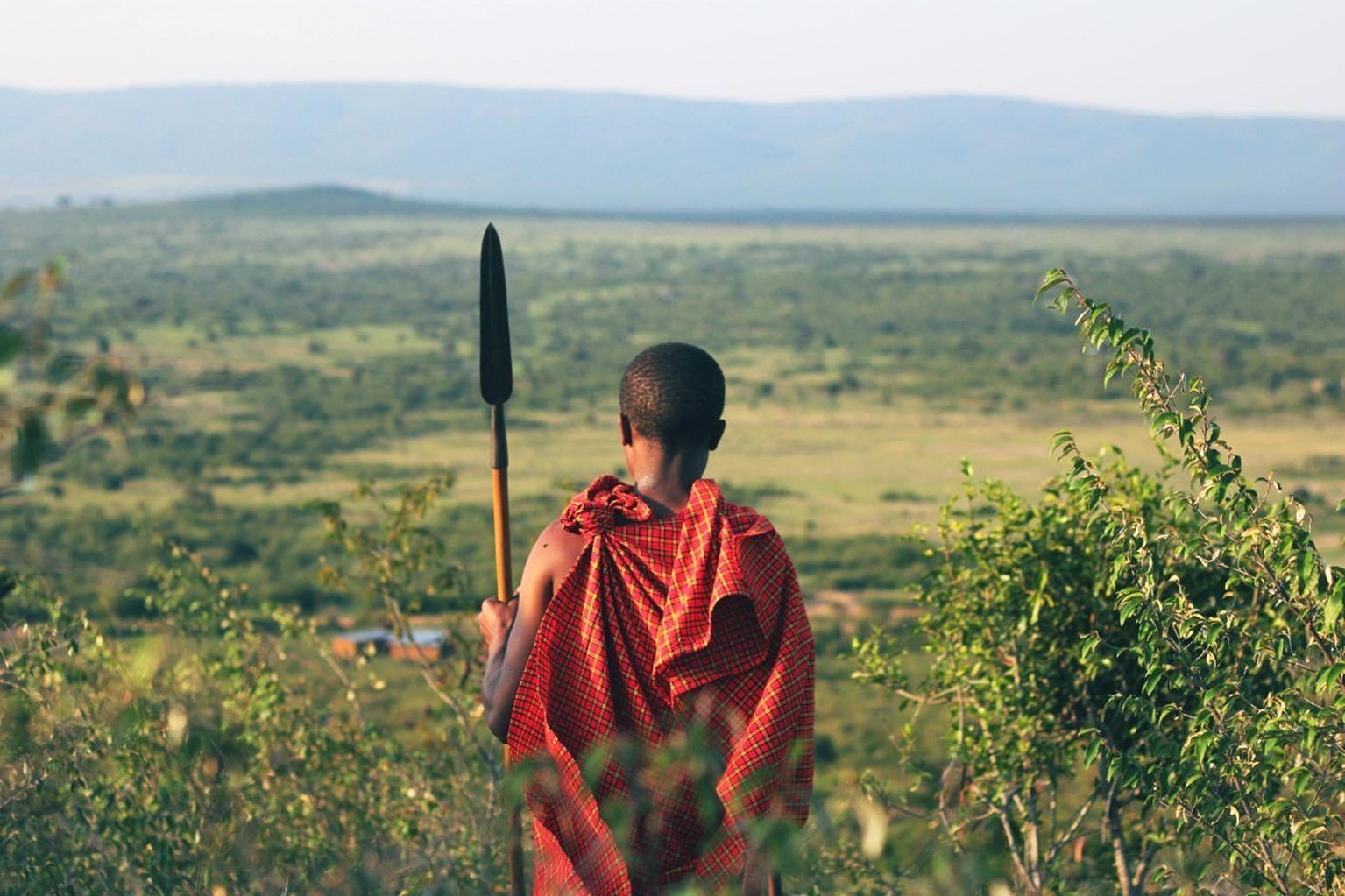 In June, Maasai villagers were reportedly evicted using brute force, from the land which they have validly held since the late 1950s. The EACJ found that there was insufficient evidence to support those claims. While the Maasai communities fear accelerated eviction drives after the court ruling, they have appealed against the EACJ’s decision.