Counting day is here and by the time you read this, the writing would be on the wall. A ‘poll of exit polls’ predicts Bharatiya Janata Party’s return in four of the five states where assembly elections were held, but let's wait for the results to be declared later today.

Of the five, two hill states endowed with natural resources – Uttarakhand and Manipur – went to polls this time. And both saw the state governments trying to exploit natural resources to generate thousands of crores worth of business and mining contracts. 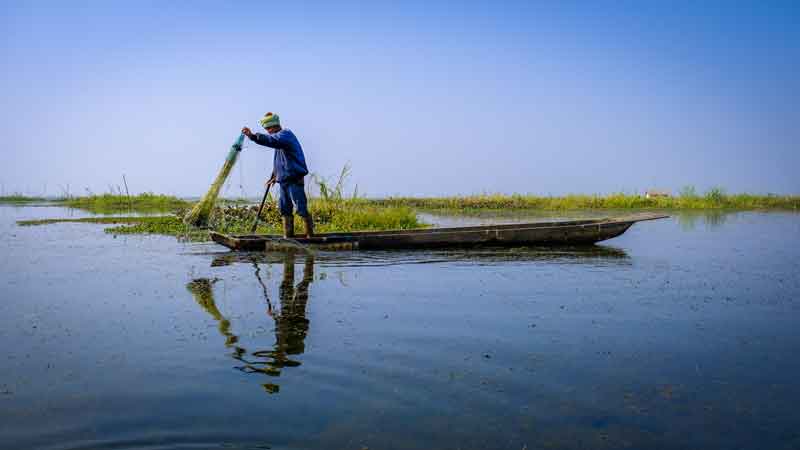 LCW research and analysis in Manipur, by legal associate Mukta Joshi and in Uttarakhand, by researcher Prudhviraj Rupavath, found the two state governments doing just that. The two stories uncover how electoral politics, corruption and exploitation of natural resources at the cost of the environment go hand in hand.

Mukta’s story exposes the BJP-led government’s lies to the Manipur High Court and breach of environment laws for over Rs. 2,000 crore worth of contracts on Loktak lake. The contracts are for eco-tourism and inland waterways mega-projects on the ecologically fragile lake. One of the projects even finds a special mention in the BJP’s manifesto.

And in his analysis Prudhviraj unveils the incumbent BJP government in Uttarakhand pushing new mining rules and policies right before elections. The changes make mining easier and favours mining contractors and owners of stone crushers, in a state ravaged by landslides and deforestation.

In a few days, new governments will be formed or older ones will get reelected. At LCW, we will continue to closely track their performance on issues of land, natural resources and governance. 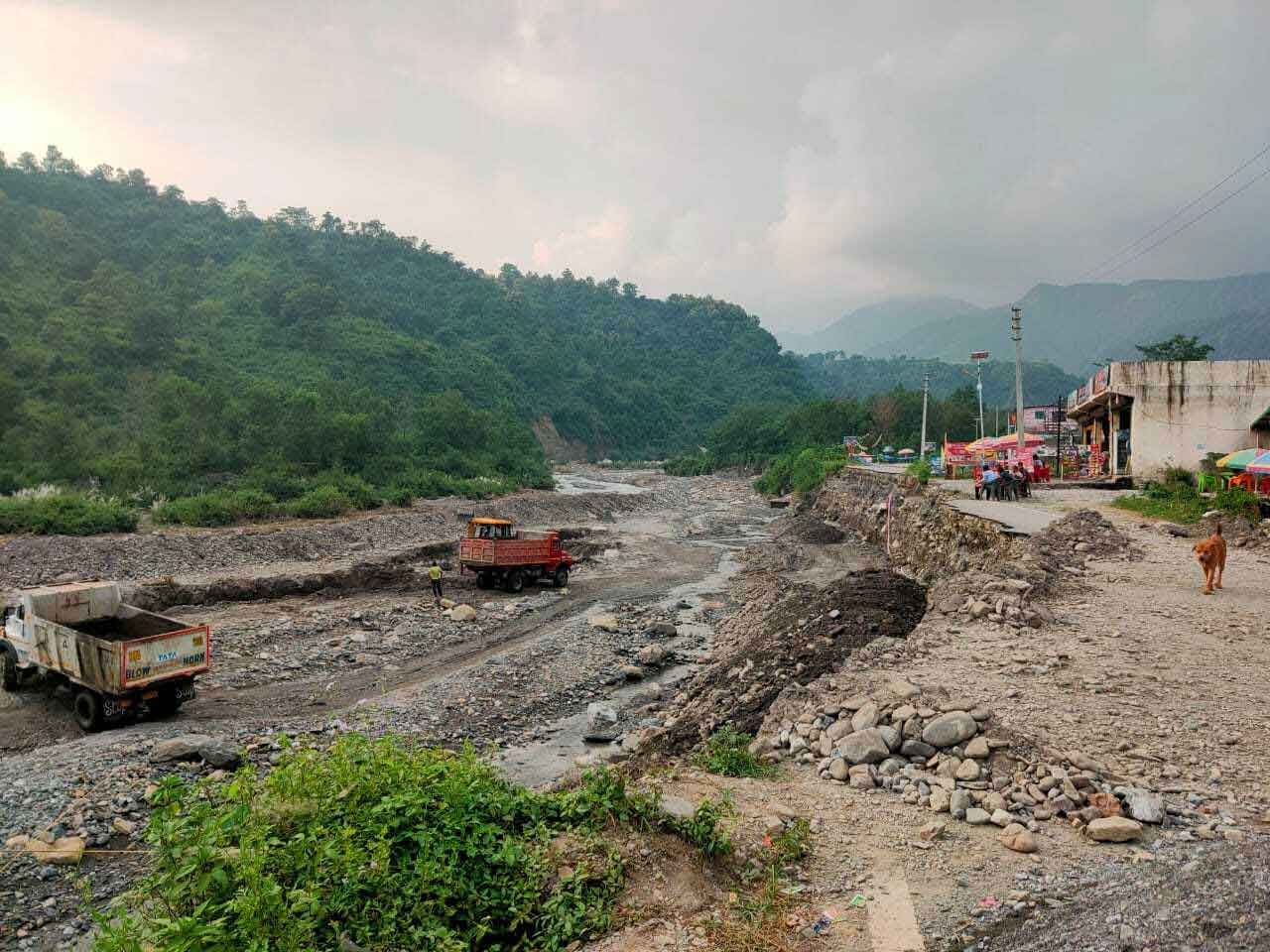 Last month, fresh conflicts made it to our database from Arunachal Pradesh, Jammu and Kashmir, Maharashtra and Uttarakhand.

In Arunachal Pradesh, the state government declared Chakma and Hajong communities as “illegal” migrants and now plans to relocate them out of the state, reports East Street Journal Asia. The two tribal communities, Buddhists and Hindus (respectively) who reportedly migrated from erstwhile East Pakistan (now Bangladesh), are against the relocation.

We record another case of forced eviction of nomadic tribes in Jammu’s Nagrota
District. Seven families from the Bakarwal community allege that officials threatened to throw them out if they didn’t leave on their own.

In another case in central Kashmir, families in the picturesque Tosa Maidan meadow renewed their demand for compensation for the losses due to army artillery practice, reports researcher Mubashir Bukhari.

From Maharashtra’s Pune, researcher Vaibhav Walunj reports a case where farmers demand a portion of their land, which was acquired and developed as an industrial park, be returned. They claim that a businessman, who acquired their land, promised to return 15 percent of it after its development.

In Uttarakhand, another case of displacement has emerged in the wake of development projects wherein Indian Railways issued eviction notices to families in the Nainital district. Our Uttarakhand researcher Urvashi Mahtolia brings more details.­­­­­

In a series of historic judgments, the Constitutional Court of Ecuador upheld indigenous peoples’ right to cultural identity, self-determination, healthy environment and health. Ecuador’s indigenous community of Sinangoe, the A’i Cofán people, had sued government ministries for granting mining concessions to companies without their consent.

A first in the country’s history, the Constitutional Court travelled to the indigenous territory to hold a hearing in November last year. On February 4, it affirmed and defined the community’s right to “prior, free and informed” consultation. Notably, Ecuador is yet to enact a law regulating the right to prior consultation. But the judgement effectively introduced and expanded the obligation of prior consultation.

This case provides valuable lessons to India in how the judiciary can actively safeguard indigenous communities’ land rights in a system that tends to exclude them.