Tosa Maidan in Budgam district is a picturesque meadow overlooking the Pir Panjal mountains. In 1965, the then Jammu and Kashmir government had leased a portion of the meadow -- 11,200 hectares -- to the Indian Army for practising artillery firing. Every year since then, the Army, between April and November, would fire artillery shells across Budgam towards Tosa Maidan. This proved fatal as many times, the shells would land outside the firing zone, leading to casualties. Deaths and injuries have also been caused when shepherds, farmers, cattle or playing children have accidentally stepped on shells and other explosive material. Besides the Army, the Border Security Force, Air Force and other security agencies used the firing range for practice as well.
The lease of the firing range ended in April 2014. But the government did not renew the lease following massive protests by residents and opposition from political parties. Shell explosions in the area have reportedly killed 65 people and injured about 270 till date. The families of the deceased as well as farmers who have lost their livelihood have been demanding compensation, which the government has reportedly not paid so far.
Tosa Maidan Bachav Front (TBF), a non-profit, has been fighting for compensation to the affected families. TBF Chief Patron Shaikh Ghulam Rasool told LCW that innocent people have lost their lives due to the firing practice of the Army. In addition, thousands of cattle, including sheep, cows, goats and horses, were also killed when they accidentally stepped on shells and other explosives while grazing, affecting the livelihood of hundreds of farmers.
“We have filed a public interest litigation seeking compensation for the families of the deceased and injured persons as well as for farmers who lost their livestock,” Rasool told LCW. He estimates 50,000-60,000 people from 63 villages in Budgam to have been affected by artillery firing.
Following the petition, the Jammu and Kashmir high court in 2017 asked the government to investigate the matter and provide compensation to those injured or killed due to artillery and other military exercises in Tosa Maidan.
On September 8, 2021, the high court issued a notice to the Union and J&K governments in a litigation seeking compensation for the victims’ families. "The government reportedly fixed a compensation of INR 2.50 lakh in case of death, INR 2 lakh in case of complete disability and INR 1.5 lakh in case of partial disability. But till now the victims have not received a single penny,” Rasool said. “We are demanding INR 20 lakh compensation for the dead, INR 10 lakh for complete disability and INR 5 lakh for partial disability. Compensation for those who lost their crops and cattle should be assessed and fixed jointly by the revenue, agriculture and animal and sheep husbandry departments of the government. The impact of the firing range on the environment, wildlife, forests, water resources and flora and fauna should be assessed and compensation fixed by the School for Rural Development and Environment and the forest department,” he added.
After 2014, the J&K government attempted to clear the area of explosives and formed the Tourism Development Authority (TDA) Tosa Maidan in a bid to promote the meadow as a tourism spot. On December 1, 2021, a day-long Tosa Maidan festival was held at Sitaharan in Budgam, jointly organised by the district administration, tourism department and the TDA. The event reportedly attracted a large number of people, locals and tourists alike. "The district administration shall take all necessary steps to develop infrastructure and promote and explore Tosa Maidan as a new tourist destination, which will eventually help to boost the local economy," Budgam Deputy Commissioner Shahbaz Ahmed Mirza told the media during the event.
Although the victims' families have welcomed the government’s initiative, they are firm on their demand for compensation. Rasool, meanwhile, argues that the area is still ‘unsafe for tourists without a local guide’. “Cleaning the entire meadow of pieces of shells and other explosives is not possible without high-tech machinery,” he told LCW.

Opposition to leasing of the land to the army

Manoeuvres, Field Firing and Artillery Practice Act, 1938
Section 9(1) [State government may define any area as an area within which field firing and artillery practice may be authorised] Section 9(2)-(4) [State government to circulate notification of such authorisation and notice of intention of such notification as widely as possible] Section 5 [Compensation is payable to any person to whom damage has been caused by military manoeuvres, either by damage to their person, property or violation of rights] Section 6 [District Collector in applicable area to depute a revenue officer, who shall consider all claims for compensation] Section 11 [Sections 5 and 6 to be applicable in cases of field firing and artillery practice]

The families of the victims filed compensation claims before the deputy commissioner of Budgam.

A Public Interest Litigation (PIL) writ was filed by the Tosa Maidan Bachav Front to seek implementation of the final order passed in PIL No 23/2017. In the final order in the 2017 case, the J&K high court had directed authorities to conduct a survey in the area and compensate victims' families who have incurred loss of life, injuries or damage to their properties due to unexploded shells and artillery firing. On September 1, 2021, the court issued notice to the Government of India and the J&K government. The court also noted that contempt proceedings could be initiated as a remedy for not following the final order in the 2017 case. However, the emphasis is on the implementation of the said order. The case is posted for hearing in March 2022.

LCW tried to speak to Army PRO Emron Musavi and Budgam Deputy Commissioner Shahbaz Ahmad Mirza, but both of them refused to comment saying the matter is in court. 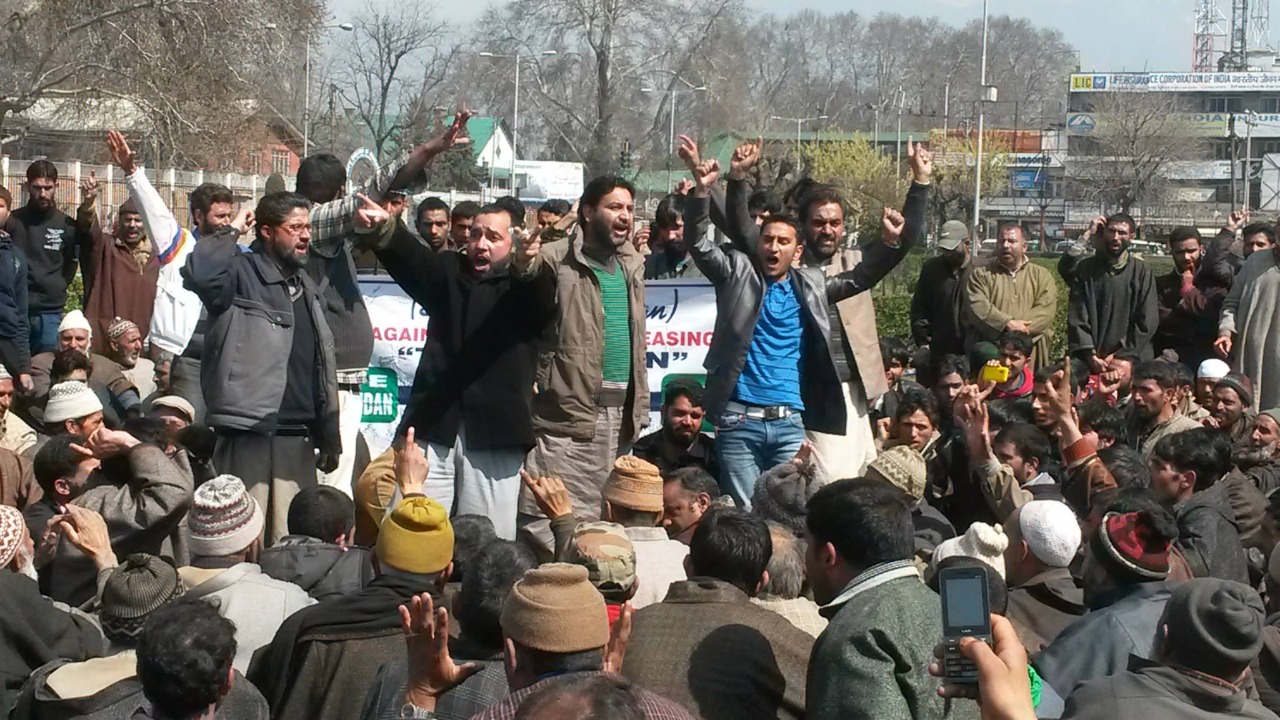 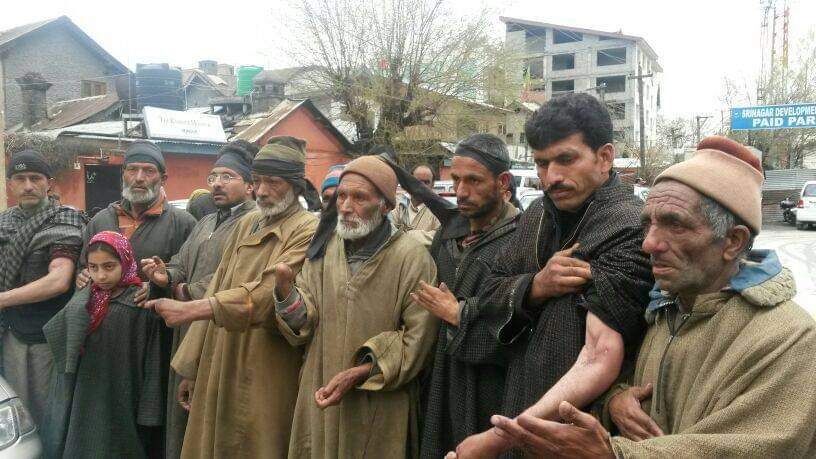