In the 1970s, a decade-long movement in Kerala’s Palakkad resulted in the Silent Valley Hydroelectric Project being shelved. Spearheaded by the Kerala Shastra Sahitya Parishad to save a forest, the movement was however led by the intelligentsia. In the early 2000s, the Plachimada protests against Coca Cola marked a shift towards environmental protests led by citizens at large.

Today, from corporations to quarries, locally-organised protests raise the slogan, ‘Not in my backyard’. This has made the state recalibrate its response to environmental movements. It wants to undo its anti-industry image. 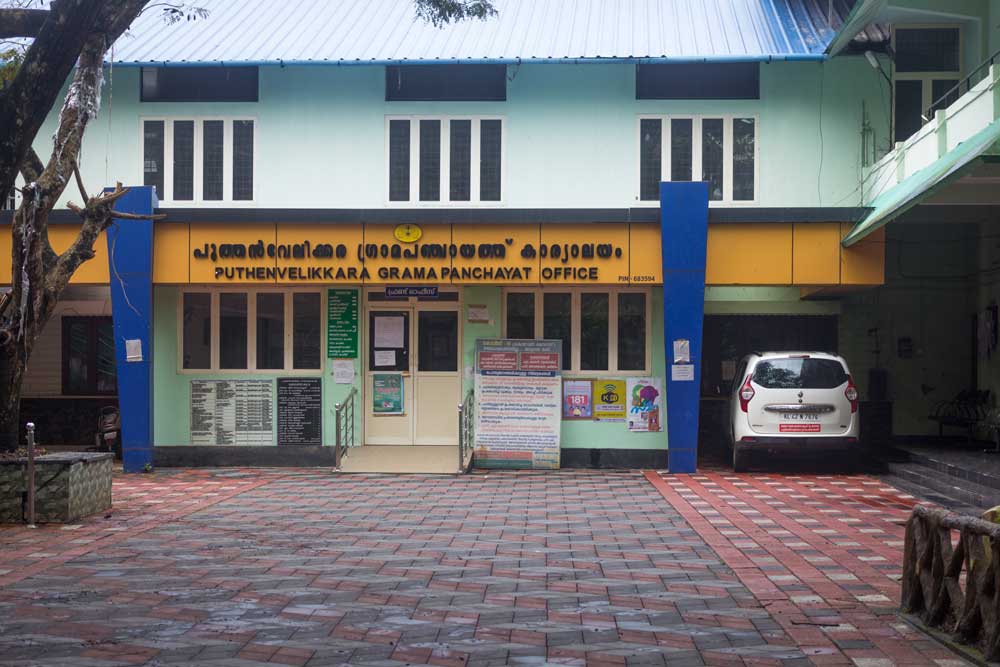 Puthenvelikkara panchayat which stood up against the gelatin manufacturer [Photo: Jeff Joseph]

LCW’s researcher Jeff Joseph details a case in Puthenvelikkara, a riverside village in Kochi, where locals oppose a gelatin manufacturer’s plan to dump effluents in their backyard. As the tussle between development and environment plays out in Kerala, quite in line with what developed countries have faced across the world, the state government attempts to reverse its reputation as a graveyard for industries.

As the state tramples local bodies and trespasses their mandates, Jeff’s longread documents a reversal of the trend of environmental decentralisation that Kerala has so far been known for.

2. In Karnataka, a dispute started when the upper caste community in Byrenahalli, a village with a large Dalit population in Tumakuru district, threatened to exhume the body of a Dalit man. The family of the deceased had buried the corpse on a piece of government land. The family is now on a vigil at the grave. Read more here. 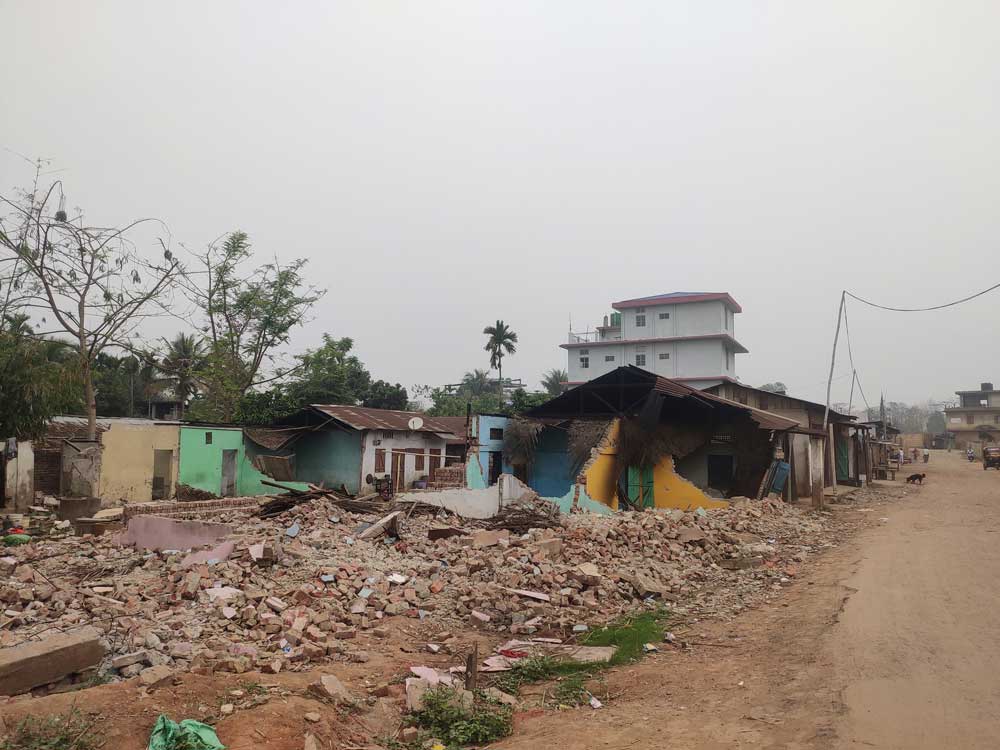 3. An eviction drive – conducted in violation of a Gauhati High Court stay order – in Assam’s Karbi-Anglong led to stone-pelting by the residents. The police retaliated with lathicharge and tear gas. The residents claim that they were not served any notice before the drive. Our researcher Emilo Yanthan brings more details.

Land, Law and Courts: In India and Abroad
by Mukta Joshi and Anmol Gupta

On April 25, the First Regional Federal Court of Brazil upheld the suspension of the environmental clearance for a massive gold mining project in the heart of the Amazon rainforest. The mining project, proposed by Canadian company Belo Sun Mining Corporation, is projected to be the largest open-pit gold mine in Brazil. Had the project been permitted, it was anticipated that it would serve as a gateway to mining in the Amazon by large corporations.

Back in 2017, the local communities demonstrated how the clearance failed the people and the environment, both. They showed how it disregarded the community’s right to give free prior informed consent, and inadequately assessed social and environmental risks. 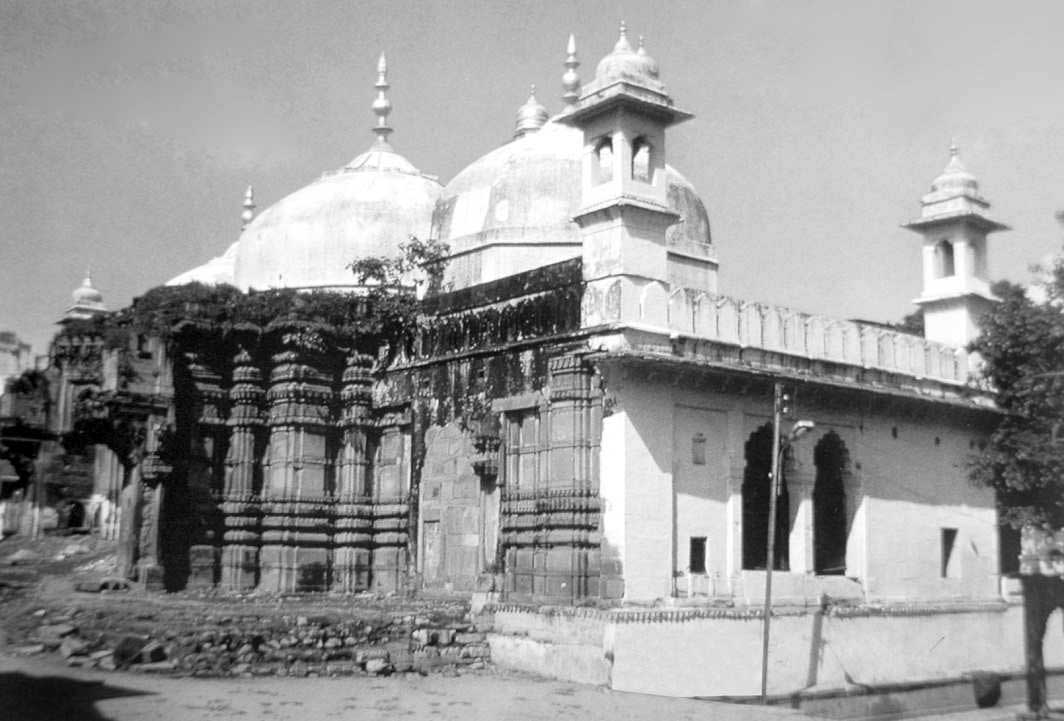 Meanwhile in India, the Gyanvapi masjid dispute reached the Supreme Court last month. The case originated from an order of the Varanasi Civil Judge, which directed the sealing of a mosque where an alleged ‘shivling’ was found and conducting a ‘videographic survey’ of the mosque.

The Masjid Committee challenged this order before the Supreme Court, as being an attempt to disturb communal peace and in violation of the Places of Worship (Special Provisions) Act, 1991. On May 17, the Supreme Court directed the District Magistrate to ensure that the area where the ‘shivling’ was found to ‘be duly protected’; it also stated that the religious access of Muslims to the mosque must not be impeded.

However, on May 20, the apex court transferred the proceedings to the District Judge in Varanasi. The District Court is set to hear the matter on July 4. We will keep track of it as the case evolves.