Village Residents, Fisherfolk in Manipur Not in Favour of Thinungei Bird Sanctuary

Summary
Fact Sheet
Legal Data
Additional
Information
Resources
Images
Videos
On January 8, 2019, the forest and environment department of Manipur issued a notification declaring a 103.10hectare area of government khasland (governmentowned fallow land where no one has property rights) in Thinungei village in Bishnupur district as Thinungei Bird Sanctuary. The proposed site comprises 13.93 hectares of swampy area, 53.80 hectares of open water area and 35.37 hectares of floating biomass. The entire area adjoins the Loktak Lake. Since then, there have been numerous unsuccessful dialogues between the JAC and the government, which is supported by the United Committee of Thinungei (UCT), a conglomerate of 13 clubs, organisations and associations. The UCT comprises individuals who are not directly dependent on the lake for their livelihood and do not reside at the proximity of the lake. On February 16, the JAC blocked a street along the ImphalChurachandpur section of NH150 in protest against the bird sanctuary. Several people, including women, were injured as police used tear gas shells and mock bombs on the protestors. In its response to the RTI on February 4, the assistant conservator of forests (wildlife) in Manipur said that the area for the bird sanctuary was decided "in consultation with the Thinungei Gram Panchayat, local club and the local officials". The RTI response also noted that "Thinungei is one of the most important sites of Manipur where Migratory Water birds visit every year during winters".

On February 16, 2019, village residents blocked a street along the Imphal-Churachandpur section of NH-150 to protest against the proposed bird sanctuary. Several people, including women, were injured as police used tear gas shells and mock bombs on the protesters. 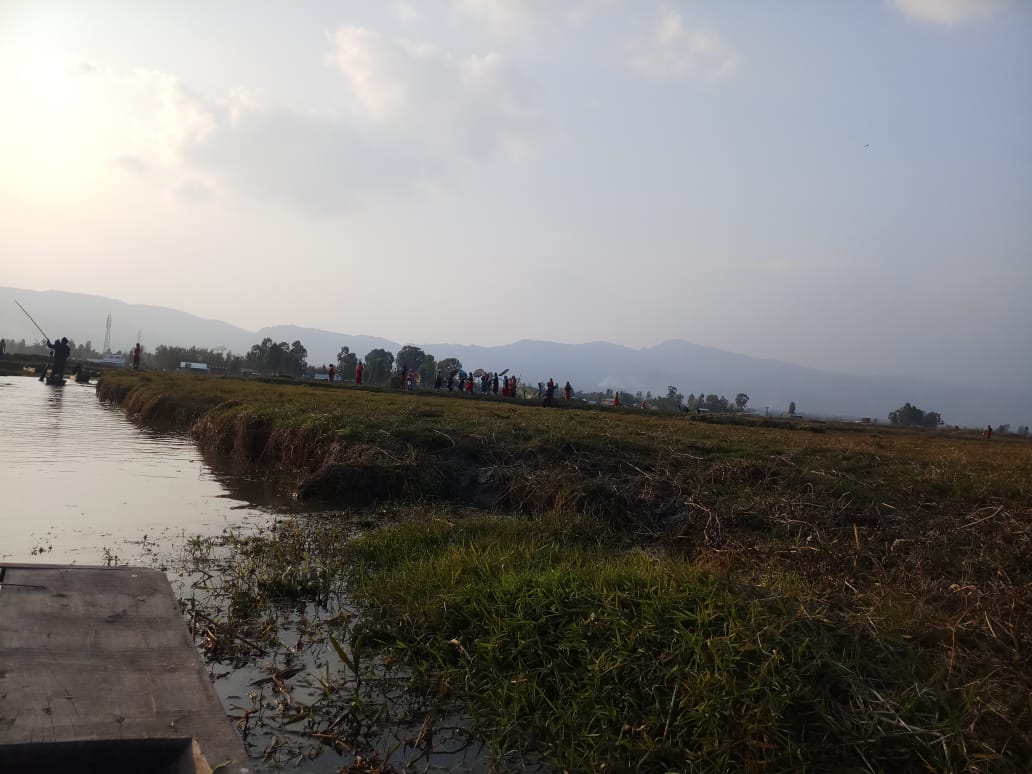 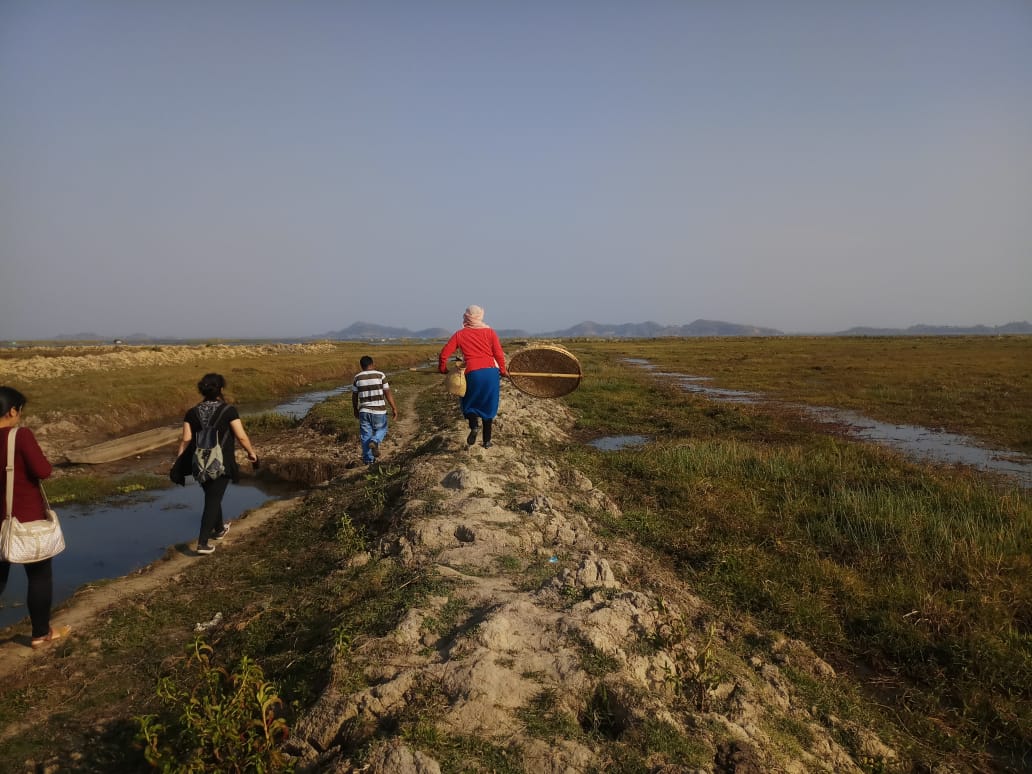