Manas was declared a National Park in September 1990. In 1992, UNESCO further declared it a World Heritage Site endangered due to heavy rhino poaching. The core area of the park is not highly inhabited, with about 57 villages living in the buffer zone. It is dominated by the Bodos as the park is part of the Bodoland Territorial Region. However, there are also many Adivasis living within the park, brought from central India to Assam by the British in the preindependent period to work as labourers in tea gardens. In 2011, the park was taken off the 'List of World Heritage Sites in Danger', yet the park authorities decided to evict the families living within the park. The eviction drive started in 2016, when Bodos living in Bhuyanpara Range were evicted. The eviction displaced at least 700 families. As per notification No. FD/TP/WHS/333948 submitted to the principal chief conservator of forests and wildlife and the chief wildlife warden of Assam, an eviction drive was carried out on December 22, 2016in Betbari, Kohirabari and Dihira Panda villages, spread over an area of 16 square kilometres. According to the notification, the eviction of 550 households was successful and was carried out with the assistance of 350 police and armed personnel. The residents of the three villages have been fighting with the forest department to assert their rights over the forestland. The forest department, on the other hand, considers the people encroachers. As per the Forest Rights Act, 2006, tribespeople residing in forestland since before 2005 have rights over the land and its resources.
In a report in 2019, the families evicted from Bhuyanpara have since returned. A report of the Central government also mentioned that no rhino has been killed in Manas National Park since 2016. In 2020, however, the International Union for Conservation of Nature asked the Centre to clear "illegal encroachment" within the park and directed the state and the Bodoland Territorial Council to take prompt action.

Forced evictions/ Dispossession of Land, Lack of legal protection over land rights, Non-implementation/violation of the FRA 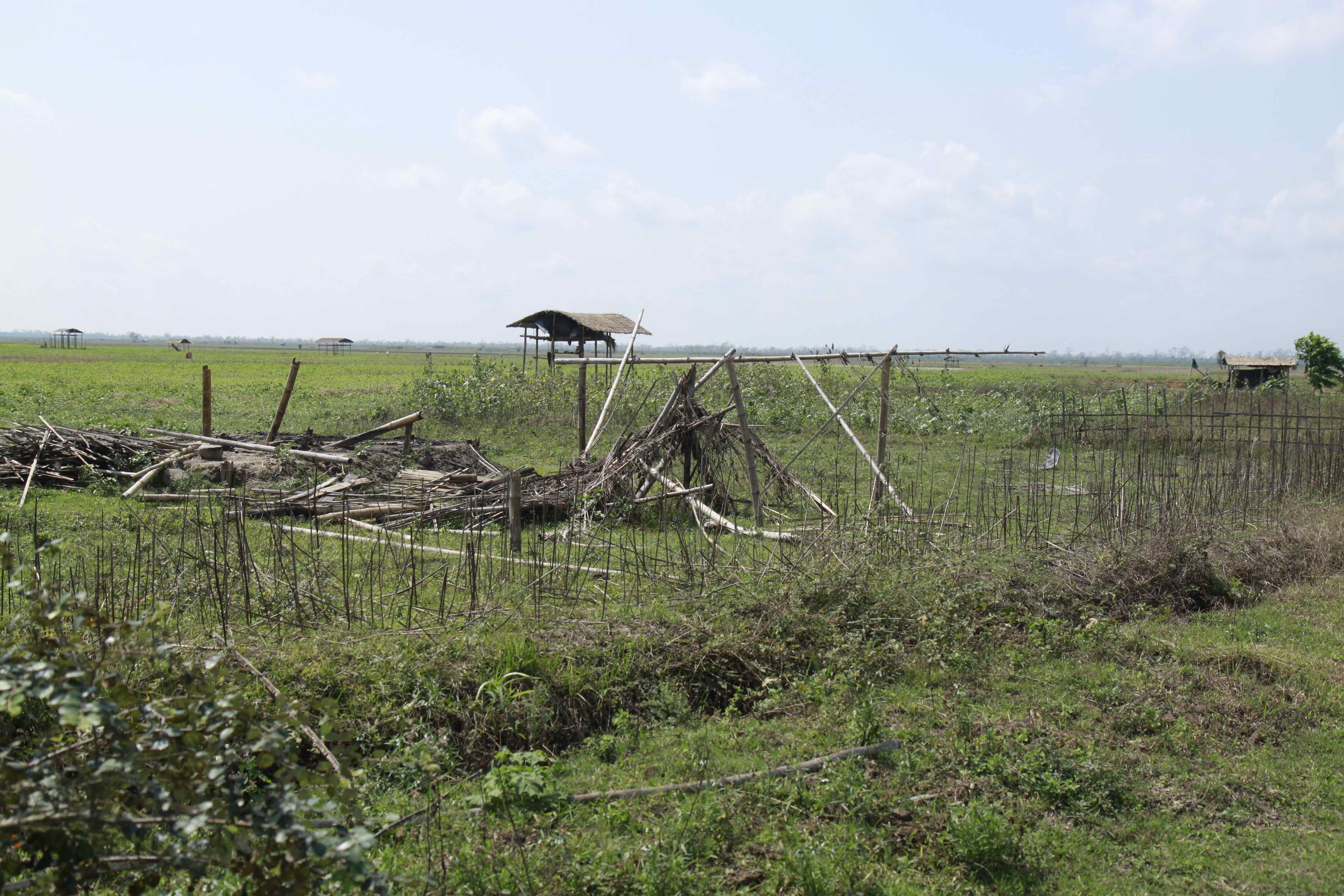 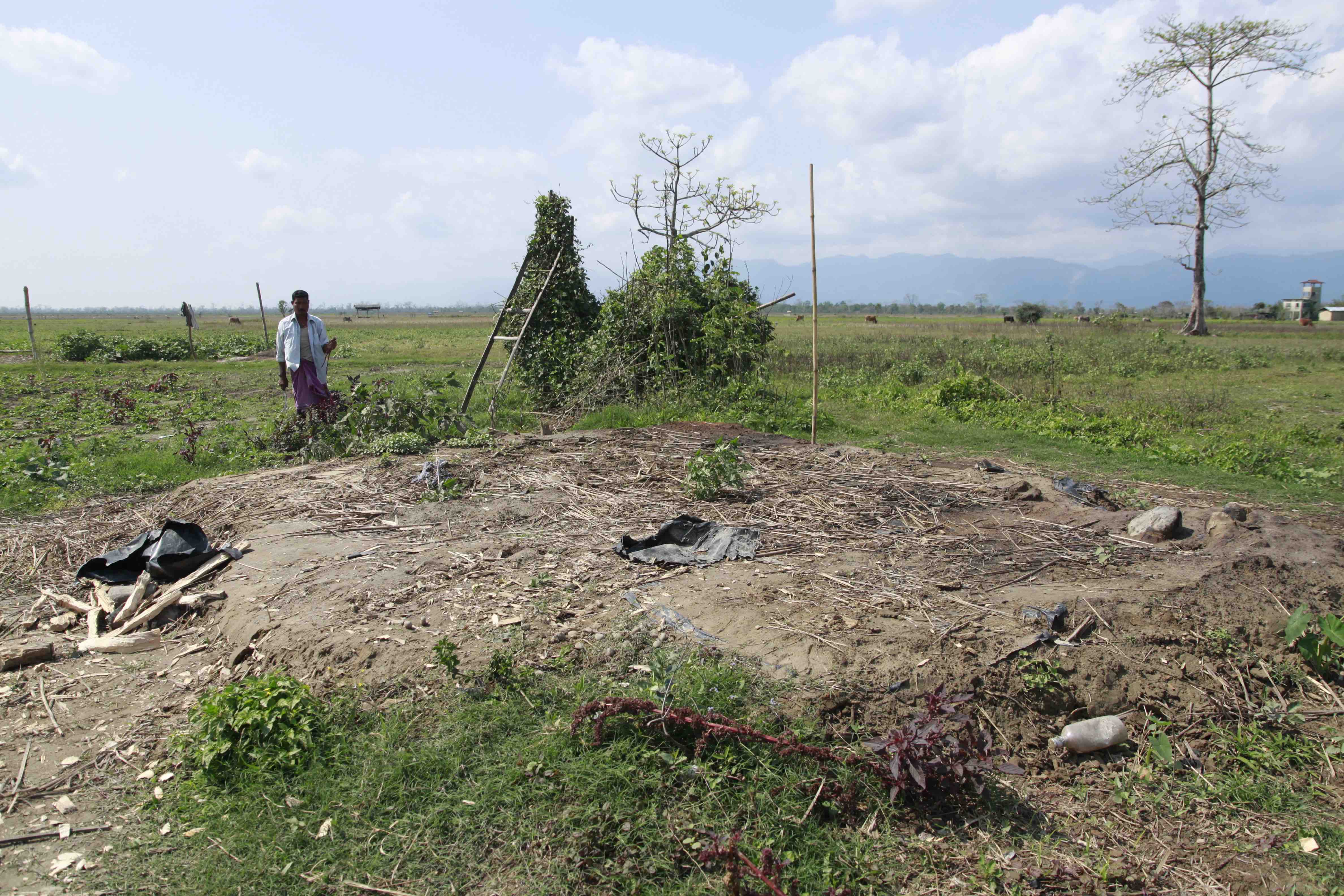