Eastern Railway is extending a railway track from Tarakeshwar in Hooghly district to Bishnupur in Bankura district in West Bengal. The new track is being built in an area where a large water body, the Bhabhadighi tank, currently stands. The pond will need to be filled to allow construction work for the track.The residents of Goghat village have opposed the move as they believe construction work will ruin the water body. They staged a protest on March 16, 2017, when workers started filling the water body with mud to lay the railway line. The villagers claim that they are not against the railway line as it will only facilitate their travel. However, they do not want this at the cost of the pond. The 700-odd people living in the village depend on the water body for everyday use, and about 51 families completely depend on it for fishing.The protest turned violent as residents torched some vehicles. Eventually, the Rapid Action Force had to be summoned to control the situation. To date, the residents remain adamant that no railway line will be allowed over the water body, and of the 268 fish farmers who are dependent on the pond, 91 have refused compensation.The Hooghly department has come up with an alternative plot where it is willing to build a pond as a replacement and have offered nine acres worth of land towards the pond.But simmering tensions between the villagers and the government have continued to keep the project at a standstill. The project summary dated March 12, 2019, states that no resolution has been reached on the matter. 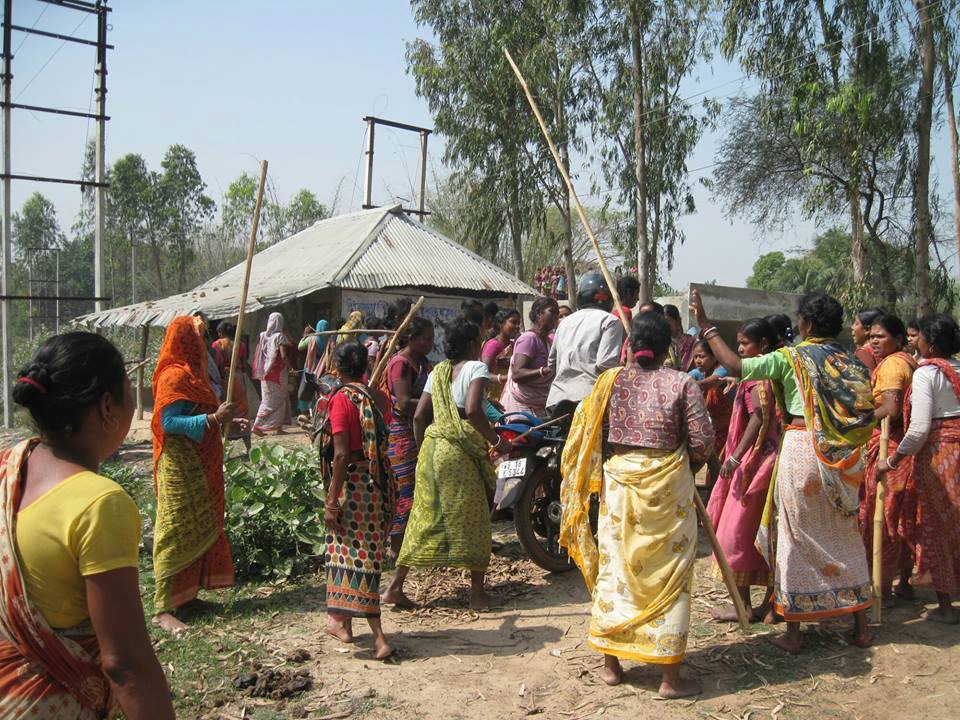 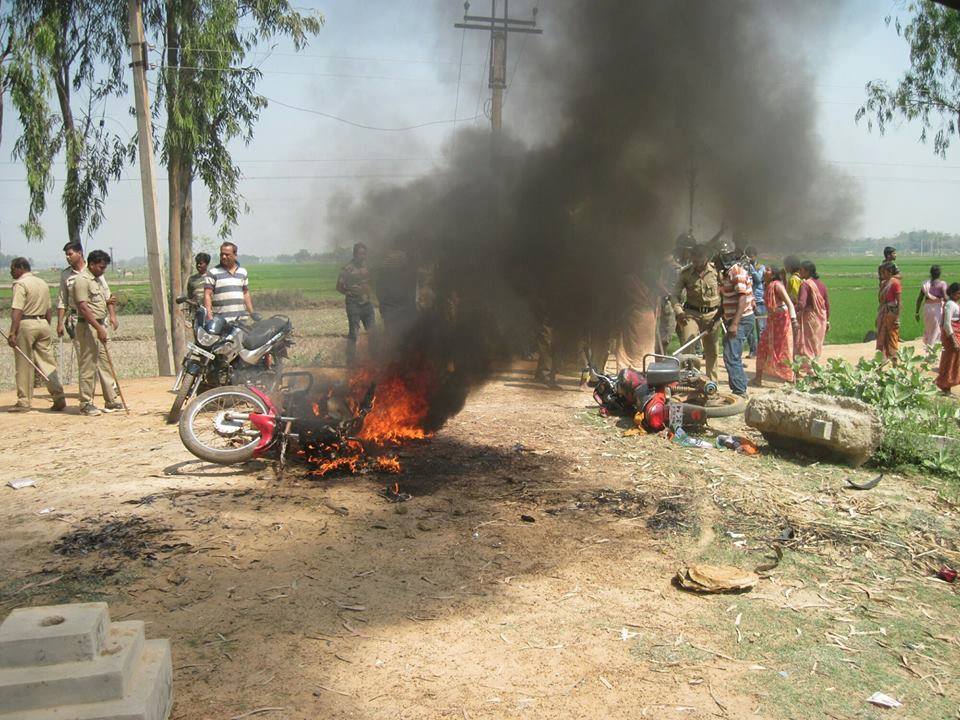