On January 30, 2019, a bench of the Rajasthan High Court took suo moto action against administrative laxity in dealing with the encroachment of pasture land in Panchwa village in Rajasthan's Nagaur district. The court directed the district collector to "adopt the village to ensure that encroachment is removed". According to Narayan Ram, sarpanch (panchayat head) of Panchwa, the land in question is pasture land as per revenue records. He told Land Conflict Watch that people started settling on the land in 19851990. The number of people gradually grew as the government failed to take timely action. The families that settled built houses while the village panchayat issued noobjection certificates (NOCs) for water and electricity connections. Today, nearly 200 families have encroached upon 1.92 hectares. Following the court order, administrative officials swung into action and directed the tehsildar and patwari (revenue officer) to carry out land measurement, which created a fear of eviction among the residents. They claim that the village panchayat first issued them NOCs and when they had settled on the land, the government wanted to evict them. Kuchaman City tehsildar Jagdish Sharma told Land Conflict Watch that measurement of the land has been taken on the order of the district collector. He added that a report is being prepared and that notices have already been served to the encroachers to vacate the land. When Land Conflict Watch asked Sharma whether the residents will be compensated if the encroachments are demolished, Sharma said that the government does not pay compensation in the case of nonright holders encroaching upon government land. The residents have launched several protests against the demolition of their houses and their removal from the land.

Refusal to give up possession of the land 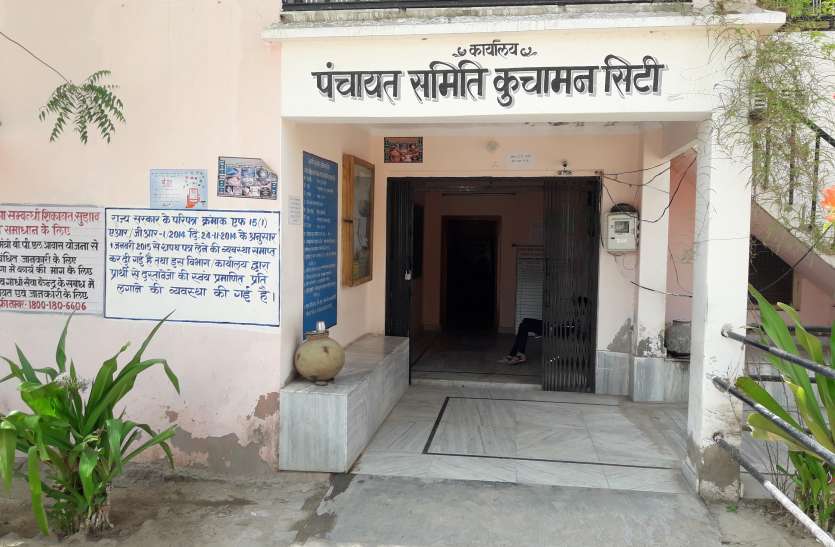