In 2010, Satluj Jal Vidyut Nigam Limited had proposed to construct a 755Megawatt Luhri HydroElectric Project (HEP) on the Sutlej River, with a 38 kilometrelong twin tunnel. The project would have affected Shimla, Mandi and Kullu districts. The residents collectively raised objections against the potential impacts of the project on the riverine system, ecology of the region, and people's livelihoods. Subsequently, the projects capacity was reduced to 612 MW in 2013. However, in 2014, the World Bank withdrew its funding for the project, following a report by a team from United States Agency for International Development, who had carried out a site inspection in November 2013. In 2015, the Himachal Pradesh government revised the Luhri HEP to propose a multistage project instead. Under it, the state government commissioned three dams in the same stretch, Luhri Stage I (210 MW), Luhri Stage II (172 MW) and Sunni (382 MW). In 2017, the projects were reallocated to SJVN Ltd. on a Stand Alone Basis and an MoU signed in 2019. The Luhri HEP Stage II project, located near Nanj village in Mandi district, requires 174.35 ha of land totally and expected to generate 632 MU of electricity. According to the final Social Impact Assessment report, it is estimated that 333 families will be affected in eight villages across Shimla, Kullu, and Mandi, and 119.79 hectares of land will be submerged. In December 2019, during the public hearing, families in Nanj rejected the draft SIA report released earlier that year. They stated that they were not given sufficient information about the project before the hearing. The villagers also added that the SIA report is halfbaked and understated their dependence on agriculture in the area. They demanded a fresh public hearing. The survey work undertaken in October 2019 for the SIA report caused landslides, they stated.  Meanwhile, the communities are still waiting to get titles under the Forest Rights Act, 2006 for around 150 hectares of forest land to be used for the project. The SDM accepted the shortcomings in the SIA report and assured the affected families that the state government would not accept the report until their concerns were addressed. He also stated that there will be no forceful acquisition of land.  The villagers in Karsog also submitted a list of demands to the subdivisional magistrate. The final SIA report published in January 2020, mentions estimates for the compensation for the land to be acquired and trees felled. However, it still doesn't account for many of the concerns voiced by the villagers and the local administration. In November 2020, the Cabinet Committee on Economic Affairs approved the budget for the project. Locals however are still protesting against the project.

Refusal to give up land for the project, Complaint against procedural violations, Demand for legal recognition of land rights, Opposition against environmental degradation

Violation of LARR Act, Non-implementation/violation of the FRA, Violation of environmental laws, Controversial land acquisition by the government , Lack of legal protection over land rights 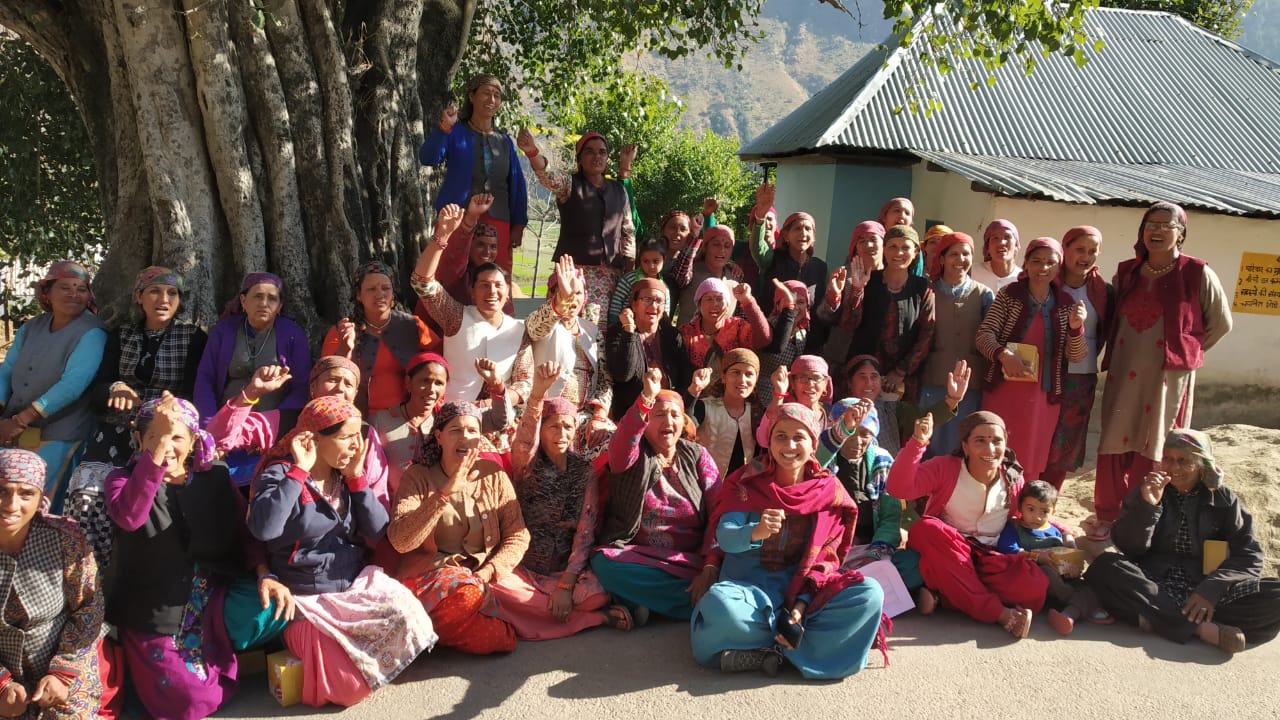