In 2008, district collector of Bikaner alloted about 500 hectares of land in Jorbeer village to Urban Improvement Trust (UIT) for a housing project called 'Vasundhara Colony'. Sometime ago, the state government advertised a lottery of plots on that land. Subsequently, Prem Saran, who is a former Sarpanch of the area, filed a Public Interest Litigation in the high court against the project. The PIL says that the land is recorded as forest land which people of the village were using for their livelihood and that the project will pose a threat to the bird population (raptors) in the area. The matter was heard in Jodhpur High Court and then the Supreme Court. The Supreme Court ordered Rajasthan government to settle the matter with concerned stakeholders. In 2017, chief secretary (forest) decided to give the land away to UIT for housing project. Saran has once again challenged the matter in the Jodhpur High Court. He claims that since 1957, the government has been giving away the forest land to its institutions which is reducing the area on which people have depended for generations. In the past the local government had alloted about 1000 hectares of forest land to National Camel Research Centre.

Opposition against environmental degradation, Complaint against procedural violations, Demand to retain/protect access to common land/resources, Refusal to give up land for the project 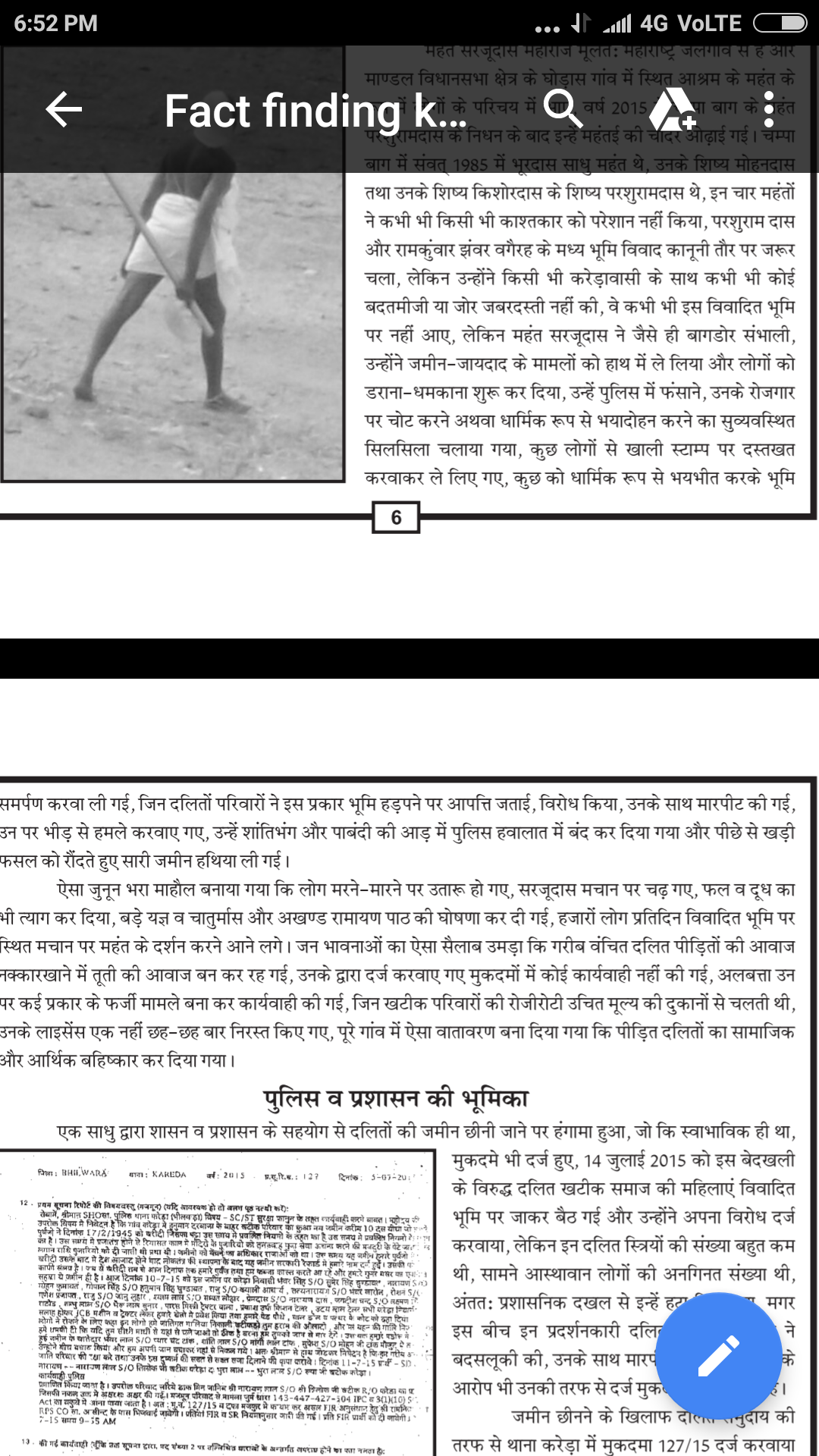 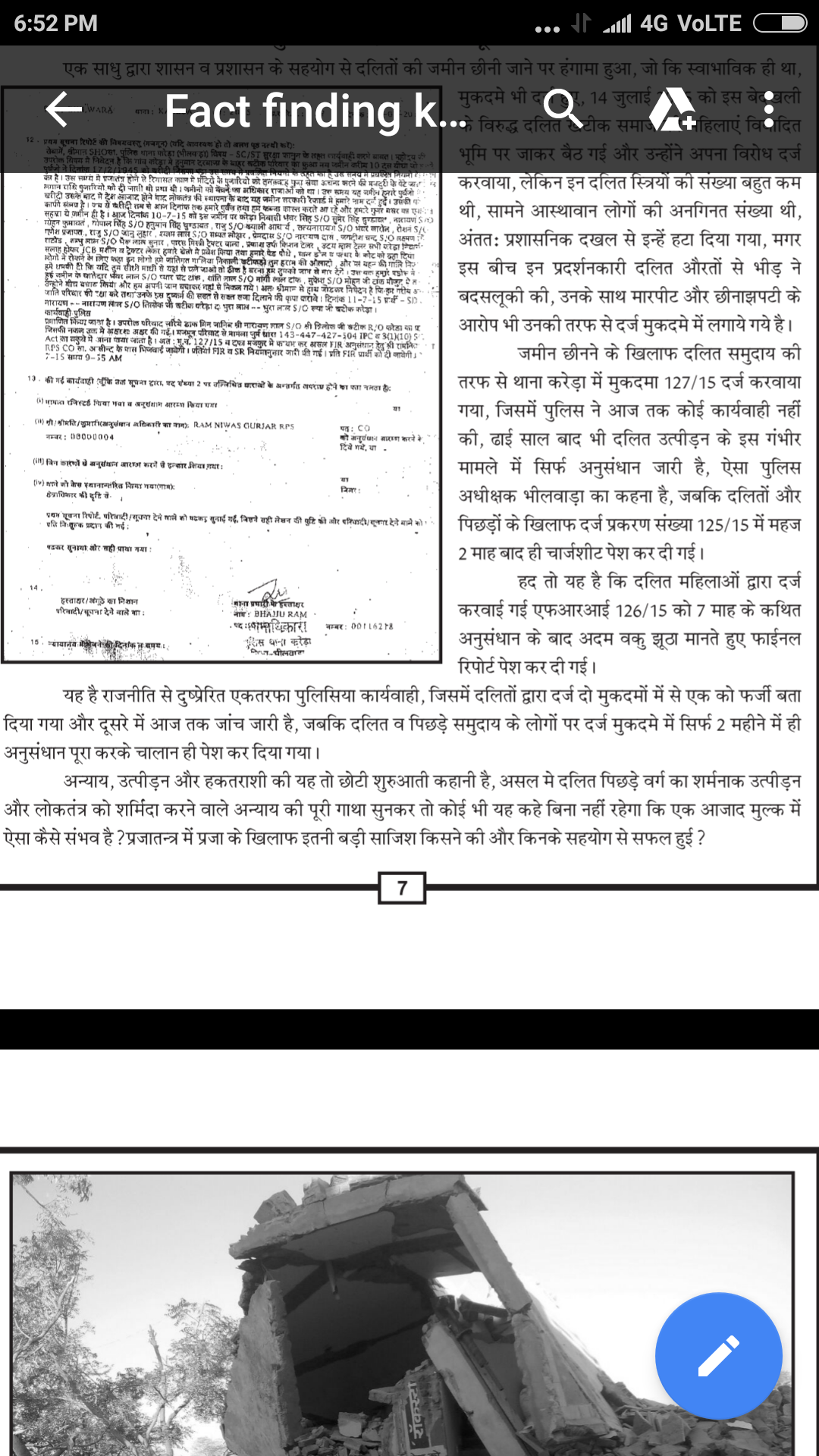