The Pipadi Village Assembly in Kalahandi district has been demanding Transit Permit (TP) from the state government to sell bamboo since 2017. Similarly, people from Nuapada and Dheknapada villages in Kalahandi are unable to sell Kendu leaf because the forest department has denied them TP to transport goods outside the forest area. The forest dwellers complain that the forest department is intervening in the use and sale of Minor Forest Produce (MFP) which falls under the authority of the gram sabha. Section 3(1)(c) of the Forest Rights Act (FRA), 2006, grants indigenous forest dwellers the right to own, collect, use and dispose of MFP such as bamboo. A TP allows the farmers to transport and sell the MFP commercially. Since 2017, the Divisional Forest Officer (DFO) of Kalahandi has been rejecting the Village Assembly's request for the permit saying that "the village's Community Forest Resource title deed placed a limit on the collection and sale of MFP up to head load or cart/cycle load and that there was no provision in it to allow the commercial sale and transport of such forest produce". Legal experts say that the DFO's contention does not hold good as Section 4(5) of the FRA stipulates that forestdwelling communities can manage forest resources by themselves. In fact, Scheduled Castes and Scheduled Tribes (Prevention of Atrocities) Amendment Act, 2015, states that violation of the FRA by a government official will be treated as an atrocity under the Act and can be booked for the same. Local activist Chitta Ranjan Pani added a complaint under the Act against the forest officials. The problem has only worsened over the years. In 2020, a local newspaper reported that the Kendu leaves have started rotting and people who depend on it are left without an income during the lockdown period because the state government has still not issued them a TP. The forest dwellers have warned of calling an agitation if the state government fails to address the problem. In January 2021, Chief Minister Navin Pattanaik announced a relief package of INR 92.37 crore for Tendu leaf pickers and other workers engaged in the trade. It includes a INR 59.78 crore bonus for the pluckers and workers along with a double exgratia compensation of INR 2 lakh. 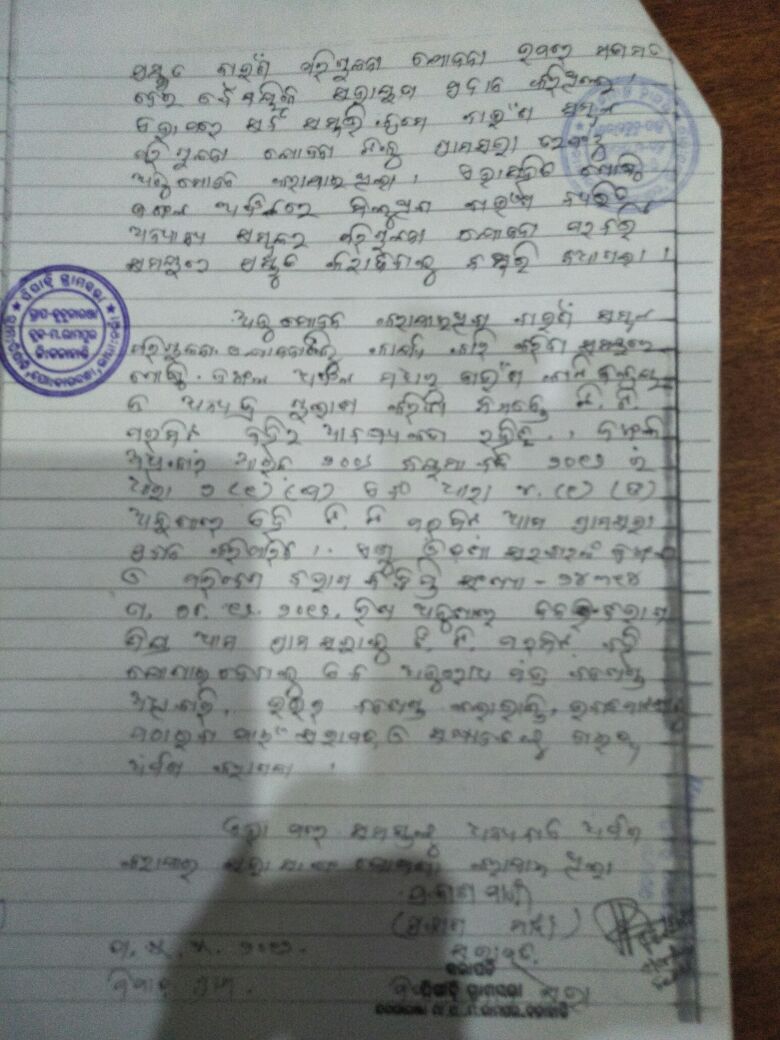