In April 2014, the Maharashtra Forest Department leased out high-density forestland (with a tree canopy density of more than 40 per cent) to the Forest Development Corporation of Maharashtra (FDCM) for regeneration in Allapalli division in Gadchiroli. This was done despite a meeting in December 2013 where it was decided that only those forests with a tree canopy density of less than 40 per cent will be leased out. The meeting was attended by the principal secretary of forests, principal chief conservator of forests and head of the forest force, managing director of FDCM and additional principal chief conservator of forests, Nagpur. Under the regeneration plan, more than 8,000ha of dense mixed-forest area was allocated for felling by the FDCM, which was opposed by the local people as they depended on the forests for their livelihood. Although 29 compartments had been marked, the felling took place in three compartments, which affected seven villages and more than 1,000ha of forestland. Farmers in the affected villages had filed community forest rights claims way back in 2011, but the forest department allotted land to the FDCM without settling their claims. According to the petitioner in the case, who wishes to remain anonymous, the state forest department did not take the consent of the Village Assembly before transferring the common land to the FDCM, violating the rights under the Forest Rights Act, 2006. These forests have rich biodiversity, but the tree felling continues despite several resolutions by the Village Assembly and written complaints to the district collector. The farmers had approached the National Green Tribunal, and the case is pending with it. 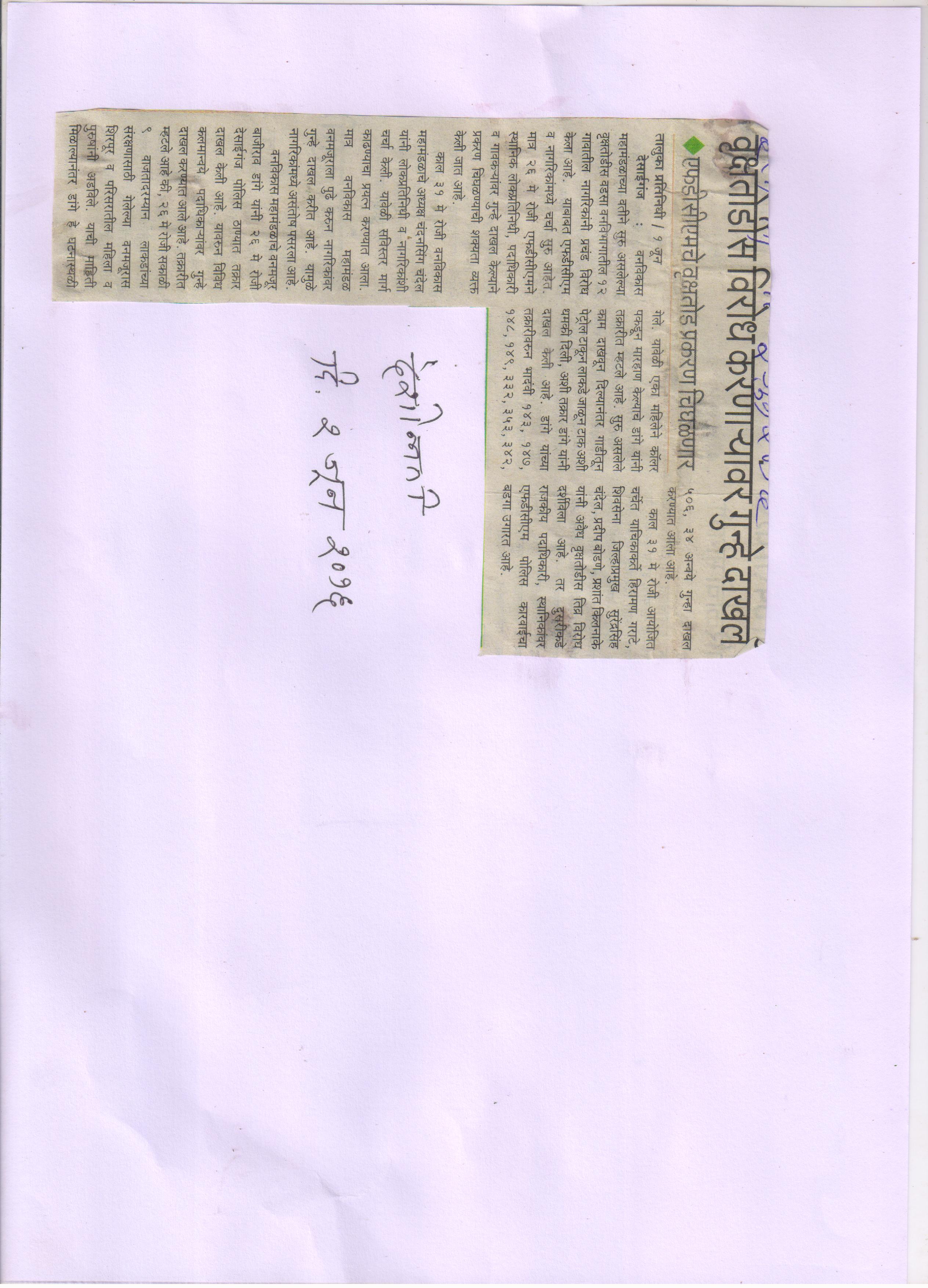 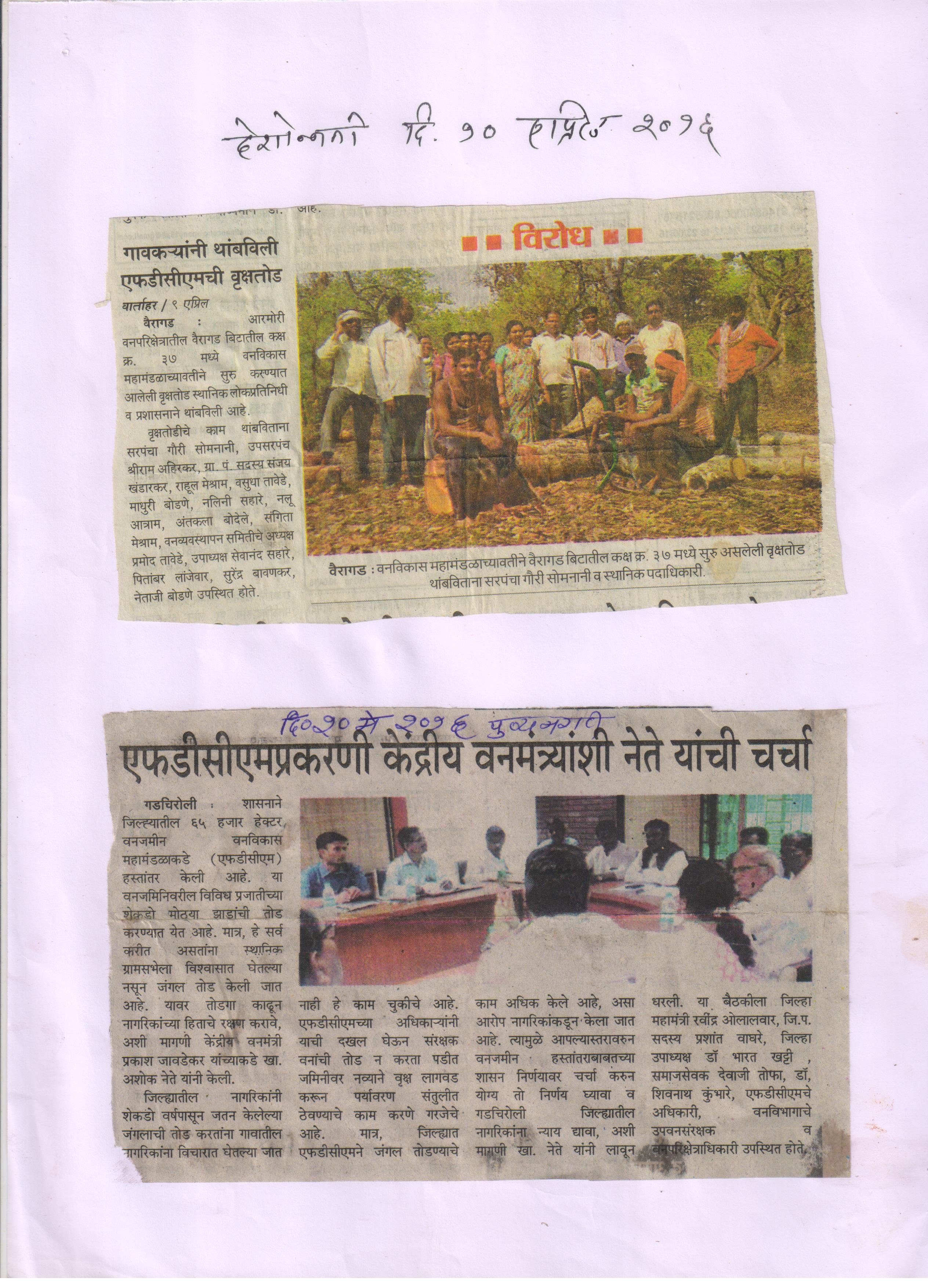 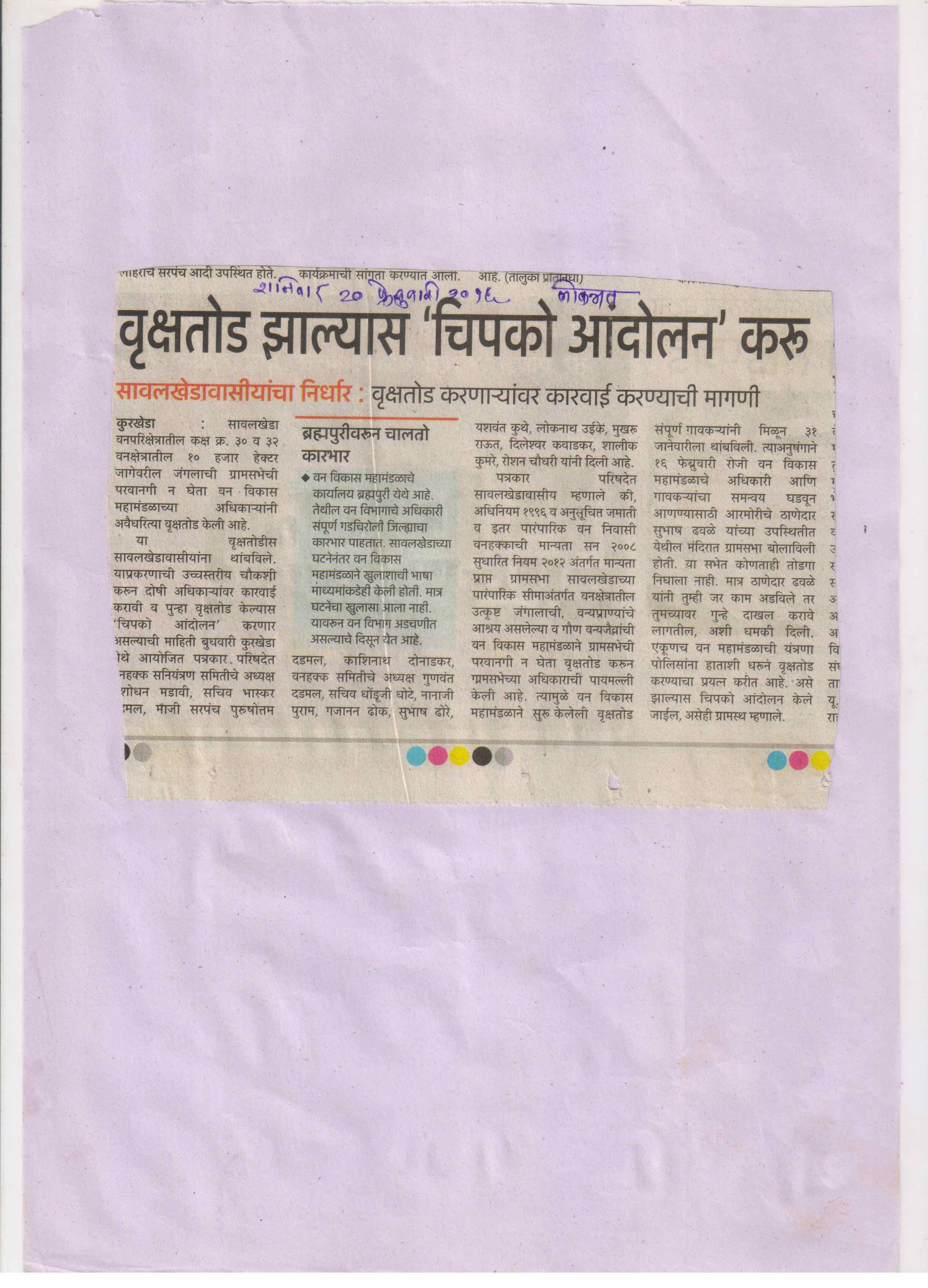 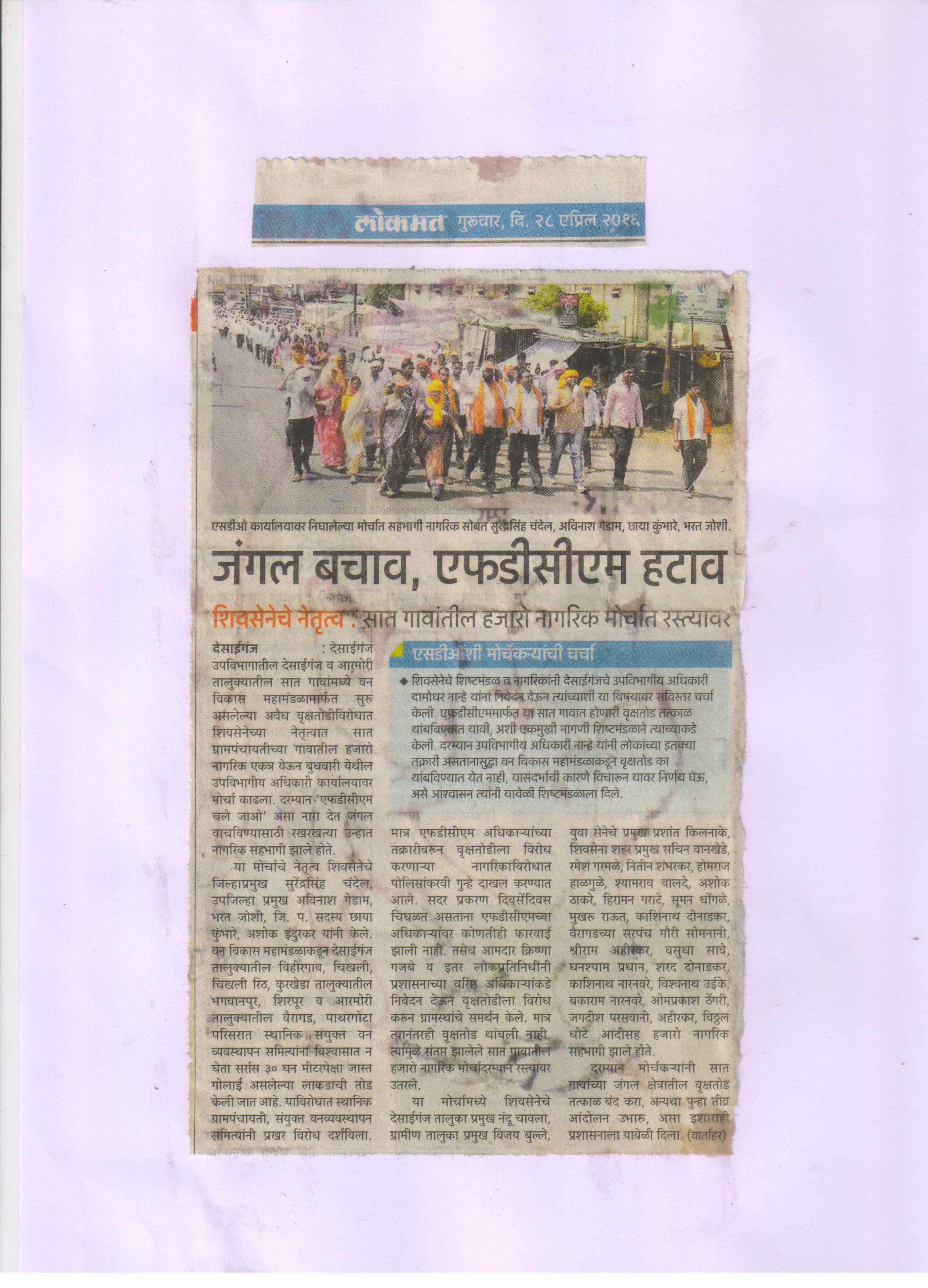