In January 2020, at least 98 Gujjar families from Rangwar village in Kupwara district received eviction notices from the Jammu and Kashmir Forest Department. The families had built temporary structures on two hectares of forestland, as claimed by the department. The houses of these families were destroyed in the 2005 earthquake, which forced them to descend nearly three kilometres from the mountains to the ChowkibalTangdhar main road area to find shelter. Here, on a vacant plot, along the bank of Drangyari stream, they built houses using tin and wood shed. Interestingly, they have also named the stream Rangwar. Imran Ahmad, who was six when his family had settled in this village, said the officials threatened to bulldoze their temporary houses. "Where will we go? We will die here but wont allow anybody to touch our shelters. We are poor; our only source of income is working with the army as porters and taking their items to the LoC or in the fields of local villagers. This is great injustice, he said. Rangwar village, which is surrounded by snowcapped mountains and dense forests, has remained a frequent witness to natural disasters. The residents claim that the geology and mining department declared the village as being in a dangerous zone after it had conducted a survey there. According to them, floods in 1992 had washed away many houses. This was followed by a landslide in March 1995, which, too, damaged over a dozen houses. But the earthquake of 2005 was so severe that the residents were forced to abandon their village. They say that officials had then directed them to settle on a vacant plot close to the forests. "Rangwar was always at risk due to landslides and floods and when we had to leave it after the earthquake in 2005, the officials asked us to construct temporary sheds till they could rehabilitate us properly, Afsar Khan, a member of Halqa panchayat, told the media. When LCW contacted the District Forest Officer (DFO), Kupwara, he was not available for comments. Divisional forest officer of Khemil, Mohammad Ayub, confirmed to the media that notices were served to the people who have set up shelters on the forestland. They (villagers) have occupied two hectares of forestland. Notices have been served to them, and the department is waiting for orders from higher authorities."

When LCW contacted the District Forest Officer (DFO), Kupwara, he was unavailable for comments.

When LCW contacted the District Forest Officer (DFO), Kupwara, he was unavailable for comments. 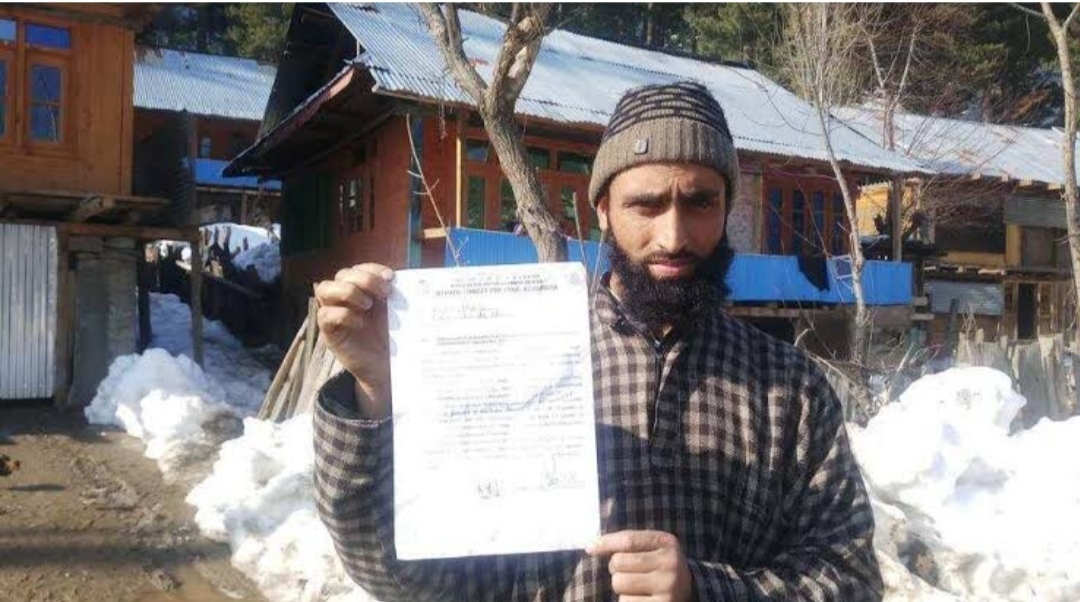