Pendravan, also known as Pt. Lakhan Lal Mishra Reservoir, constructed in 1909, is the main source of water and irrigation for over 12 villages in Tilda Tehsil, Raipur district. The reservoir is a nesting location for many migratory birds during winters and is located near Mohrenga Protected Forest and Khaulidabri Protected Forest. In 2009, an open cast limestone mineral mining lease was granted to UltraTech Cement and a conditional NoObjectionCertificate (NoC) was issued by the Water Resource Department (WRD). The project has been facing opposition from local leaders and villagers ever since. On August 18, 2015, a public hearing was organised by the Chhattisgarh Environment Conservation Board for environment clearance of the project. Villagers and elected representatives used the platform to raise their concerns about the decreasing irrigation capacity of the reservoir due to the mining project. But regardless, environment clearance was granted to the companys project in the same year. However, following the questions raised in the State Legislative Assembly, the Agriculture and Water Resources Minister decided to cancel the NoC, though, mining department continued with the plan, as per a news report. On January 03, 2017, Water Resource Department issued a revised NoC for the mining project located 50 meters from the water body. A total of 689 hectares of land was allotted to the company, of which 658.451 hectares is private land. The NoC stated that the reservoir adjoining the mine would not be affected by the mining activities. However, activists argued that the mining activity could damage the walls of the dam resulting in seepage causing loss of water from the dam as, according to the Environment Impact Assessment (EIA), the open cast mining would be fully mechanised with the use of detonators and deep hole blasting technique. Following the issuance of the NoC, farmers of over 12 villages came together to protest against the project with the support of multiple political parties. Farmers came together under the banner of Pendravan Jalashay Bachao Kissan Sangharsh Samiti and began to demand cancellation of the NOC. Protesters even formed a human chain near the dam and conducted protests in Raipur to draw the medias attention. On March 03, 2017, state government cancelled the issued NoC to align with farmers interests, according to a news report. The decision has been welcomed by the residents of affected villagers, their organisations and local leaders. However, the legal battle is still going on as UltraTech Cement has taken the matter to the High Court. 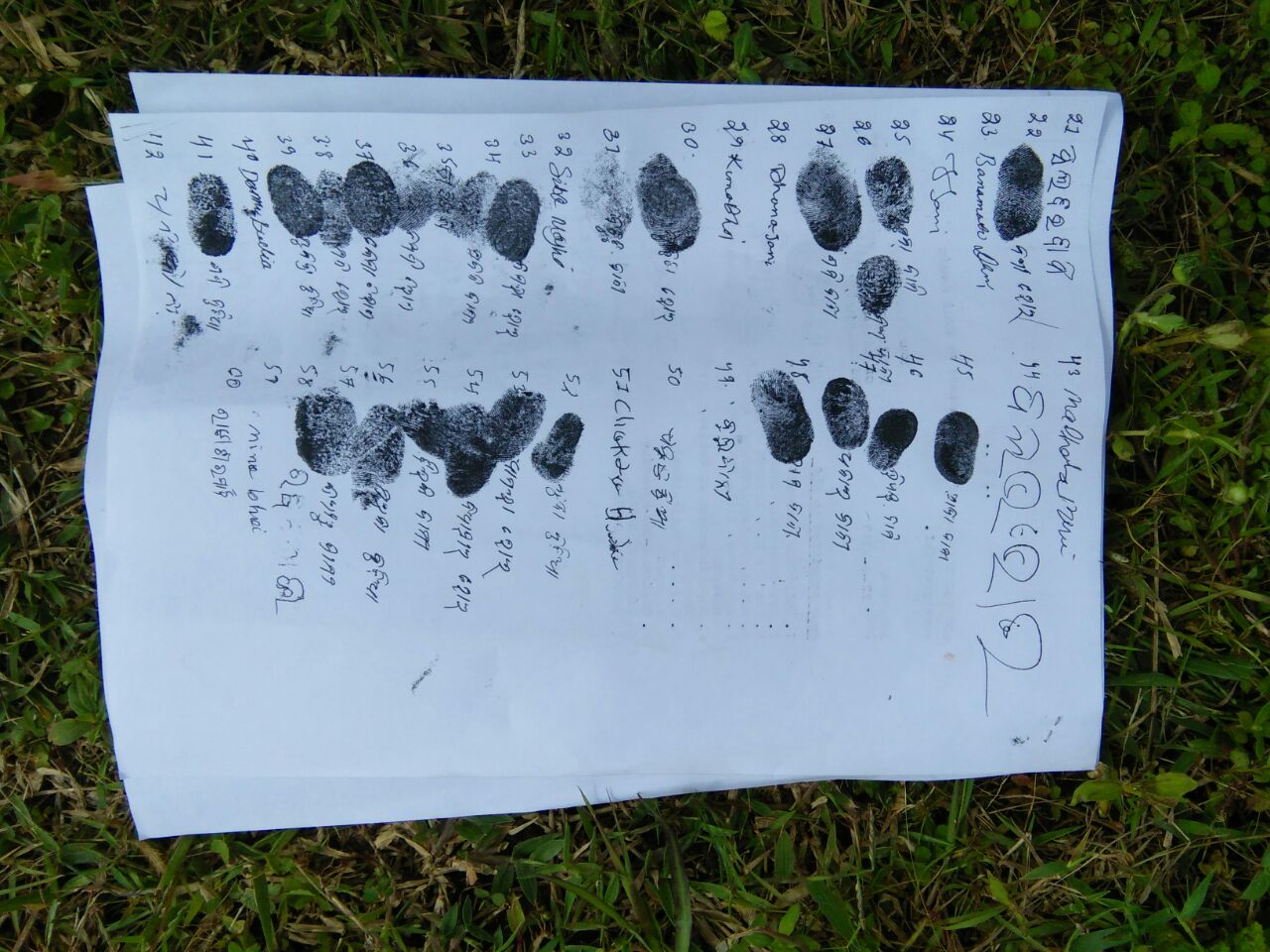 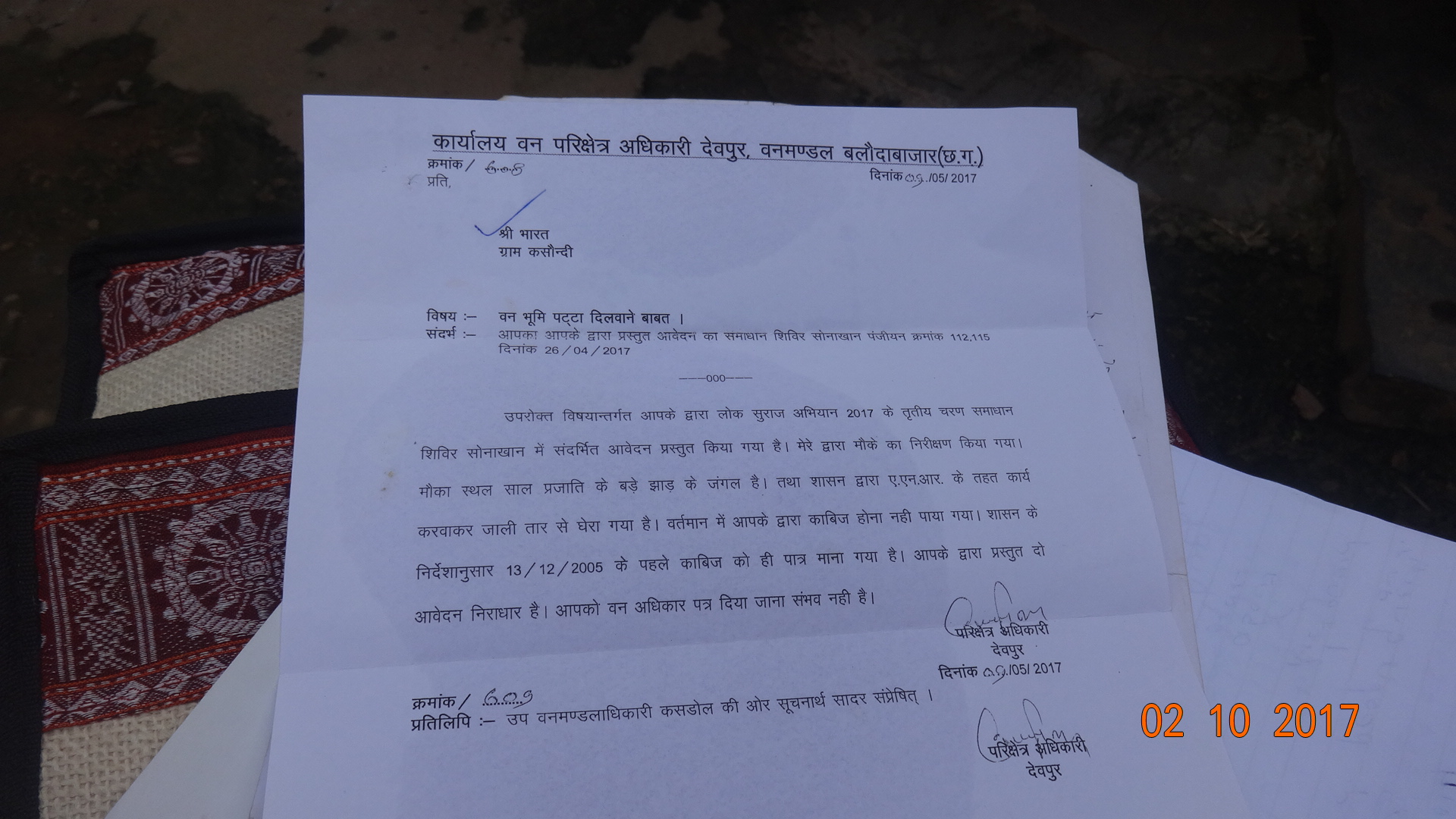