On February 8, 2021, the forest department allegedly destroyed the homes of 17 tribal families living in Saraipani area in Kanker district’s Sarona region. According to the residents, a group of 50-60 people arrived in the village and started destroying the houses. The group reportedly included 10-12 beat guards and forest rangers, residents of the neighbouring Bangabari and Khallari villages and members of the Joint Forest Management Committee of the adjoining villages.

The officials allegedly ransacked the houses and stole farming equipment, ration, cash and poultry. A resident told LCW that they also threw away cooked food, and when a woman protested, a female forest officer manhandled her. Another resident added that the forest department destroyed items, including radio and clothes.

The village residents informed LCW that a 25-year-old youth, Dinesh Mandavi, was reported missing since the day of the attack. Some eyewitnesses claimed that he had run off to the forest after being chased by the group.

Following the incident, the affected families visited the Kanker police station on February 11 and submitted written complaints about the destruction of their properties and also filed a report on the missing youth. Mandavi was found two months later.** **The community has also been demanding compensation for the losses they have incurred in the attacks and due to the confiscation of their properties by the forest department over the years.

Speaking to a fact-finding team of the People's Union for Civil Liberties (PUCL), of which this researcher was a member, the upsarpanch (deputy sarpanch) of Bangabari panchayat, Shivlal Singh Netam, said, “We were taken by the forest department” for the attack on Saraipani. They had arranged for a vehicle to take the group there.” He added that in a Gram Sabha hearing of Bangabari village in January 2021, the forest department was present and it had suggested that notices be sent to the Saraipani residents to vacate the village.

According to the fact-finding report, Saraipani was reportedly attacked earlier too in 2004 and 2006. The village, comprising 21 households, falls in the reserve forest area of Bangabari panchayat, but it has not been given the status of a revenue village yet.

In 1968, the Kachru family from the Raut caste was one of the first families to move to the forest. Over the years, many other families migrated from nearby blocks and districts. The forest department and adjoining villages consider these families ‘encroachers’ and want to evict them. The fact-finding report notes that the forest department had used the neighbouring villages to intimidate and carry out organised attacks in the habitations it considered ‘illegal’. The Saraipani residents, meanwhile, continue to live on the land despite the attack and threats of eviction.

The affected community filed an objection under Section 4(5) of the Forest Rights Act, which states that "no member of a forest-dwelling Scheduled Tribe or other traditional forest dwellers shall be evicted or removed from forest land under his occupation till the recognition and verification procedure is complete”.

Forest department officials allegedly ransacked houses and stole farming equipment, ration, cash and poultry. A resident told LCW that the officials also threw away cooked food, and when a woman protested, a female officer manhandled her. 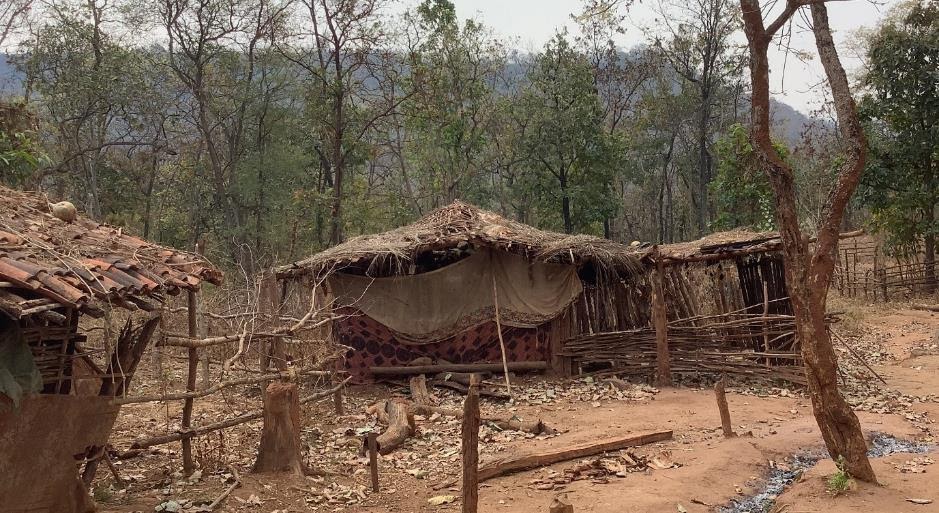 A damaged house in Saraipani village 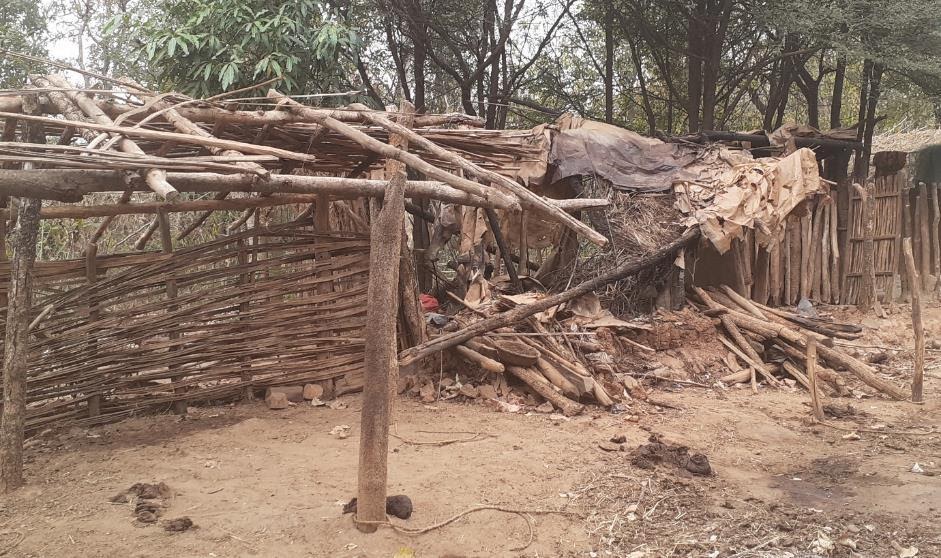 A house damaged by the forest department