Residents of Mer village in the states East Siang district are adamant not to give up their community land for the Daying EringDibru Saikhowa Elephant Corridor Project. The project was proposed in 2016 by the Wildlife Trust of India (WTI). While some have demanded scrapping of the project, others continue to oppose it despite numerous threats and have alleged foul play in the project execution.** ** They claim that the government and the WTI are trying to grab community land of at least 1,000 hectares in the name of donation for conservation but in doing so have not taken the consent of the people. Reportedly, only six individuals from the village were approached by the authorities to represent the community and were offered a deal in return for their consent. These six individuals were appointed members of the recently formed nonprofit, Kotga Gora Community Conserve Reserve Society (KGCCRS). Uryak Noroh, a youth leader and former panchayat member of Mer village, told LCW that no one from the Pasighat Territorial Forest Division, the WTI or the KGCCRS took prior consent of the Village Assembly to start an elephant corridor on their land. According to him, the land in question is used by the villagers to grow cash crops and for cattlegrazing. We will not cede even an inch of our community land. We have communicated our decision to the minister of forest and environment, the principal chief conservator of forests and to the district forest officer during a meeting held on April 29, 2021, Noroh told LCW. He added that the village representatives had also blacklisted the KGCCRS in the meeting as it was formed to meet the selfish needs of a few individuals. The nonprofit has refuted the allegations.   Village heads, local journalists and wildlife conservationists have written several letters to the WTI and government officials, seeking transparency in the execution of the project, but they have not got a single response from either party, and no details of the project have been made public yet. The proposed elephant corridor will connect the Daying Ering Wildlife Sanctuary in Arunachal Pradesh with the Dibru Saikhowa National Park in Assam. More than 300 elephants are estimated to move through community lands, settlements and flood plains of the Siang, Dibang and Lohit Rivers, which lie between these two protected areas.

Complaint against procedural violations, Refusal to give up land for the project, Demand to retain/protect access to common land/resources

Non-implementation/violation of the FRA, Violation of free prior informed consent

In a letter to the Additional Deputy Commissioner, village representatives claimed that members of the non-profit KGCCRS threatened the residents of Kebang village to forcefully obtain their signatures to show their consent to the elephant corridor.

LCW called R.K. Singh, principal chief conservator of forest, for comments but he did not respond. LCW also spoke to Tassang Taga, principal secretary (environment and forest) and district forest officer (DFO) of the Daying Ering Wildlife Sanctuary. He said: "The project was proposed back in 2016 by the former DFO of Pasighat, Tashi Mize. The village residents are misled in the name of project conservation and plantation schemes. Only gaon burhas (village heads) involved during the meeting proceedings were allowed to comprehend the decision-making." "There seem to be inconsistencies between the state government and the Wildlife Trust of India concerning the project and investments. That is why details have not made it public," he added. 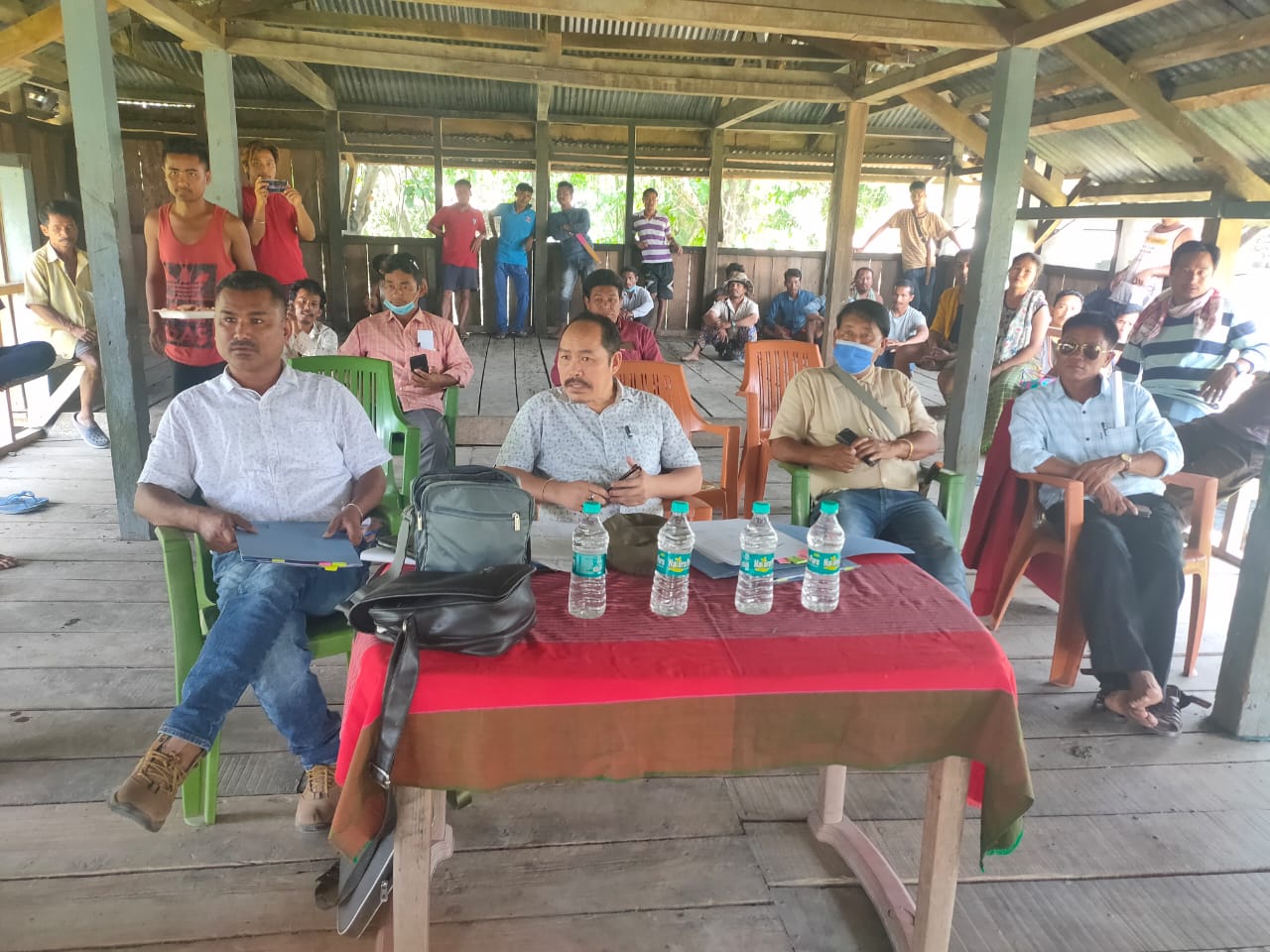