The Talabira forest in Sambalpur district is on the verge of being wiped out. On December 9 and 10, 2019, more than 40,000 trees were cut for an open cast coal mine. The move came after the Ministry of Environment, Forests and Climate Change granted Stage II clearance to divert 1,038 hectares of forestland for the mining project on March 28, 2019. The open cast mine comprises Talabira II and Talabira III coal blocks. These blocks were previously allocated to Neyveli Lignite Corporation (NLC), Mahanadi Coal Fields and Hindalco for mining operations. The allocation of the mine to Hindalco was, in fact, at the centre of the coal scam. Following the Supreme Courts order on September 24, 2014, cancelling the allocation of 214 coal mines to various private and stateowned corporations terming it illegal, the Talabira II and III coal blocks were reallotted to NLC India Limited in July 2018. A subsidiary of the Adani Group, Talabira (Odisha) Mining Private Limited signed an agreement with NLC in the same year to develop and operate the coal blocks. Coal mining activities commenced from April 2020. According to the letter submitted to the Central government by the Forest and Environment Department of Odisha seeking approval for the mining, the project in the two blocks will displace 1,894 families, including 443 Scheduled Caste families and 575 Scheduled Tribe households. The forest dwellers depend on the Sal trees dominant in the forest for their food and livelihood. The mahua they collect from the forest provides them income worth at least four months. Besides selling tubers, millets and mushrooms, the tribals also make plates out of Sal leaves, which they sell in the market. But the forest dwellers do not have titles under the Forest Rights Act (FRA) because they never filed any claims for forest rights. We thought this is our forest and no one can take it from us… Therefore, we never applied for rights under the FRA, Hemant Kumar Raut, a resident of Khinda village, told Down To Earth. This is a violation of the law as the FRA rules, 2012, require that the concerned officials raise awareness about the Act and its provisions. This is especially important if no claims are forthcoming and can enable the process of filing claims, Kanchi Kohli, senior researcher at the Centre for Policy Research, told Down To Earth. A news report quotes members of the Talabira Village Assembly as saying that they never gave consent for the diversion of forestland. The families also claim that the government has not offered any rehabilitation package to those who are dependent on the forest for their livelihood. Villagers have been staging a sitin protest at the site for the opencast mine since February 10, 2020. On February 13, at least 15 people from Budhiapali village were arrested by the police for protesting against the mining project. They were released on bail two days later. Meanwhile, Raut and other villagers claim that the NLC has tried to bribe them. "They selected a few people from one village and paid them INR 4,0005,000 and promised to continue to pay more in instalments. In the next month, some other people were bribed. But when they did not receive the next instalment, they realised they were being cheated, Raut told The Wire.

Claim for rehabilitation packages and recognition of rights under the FRA.

On February 13, at least 15 people from Budhiapali village were arrested by the police for protesting against the mining project. 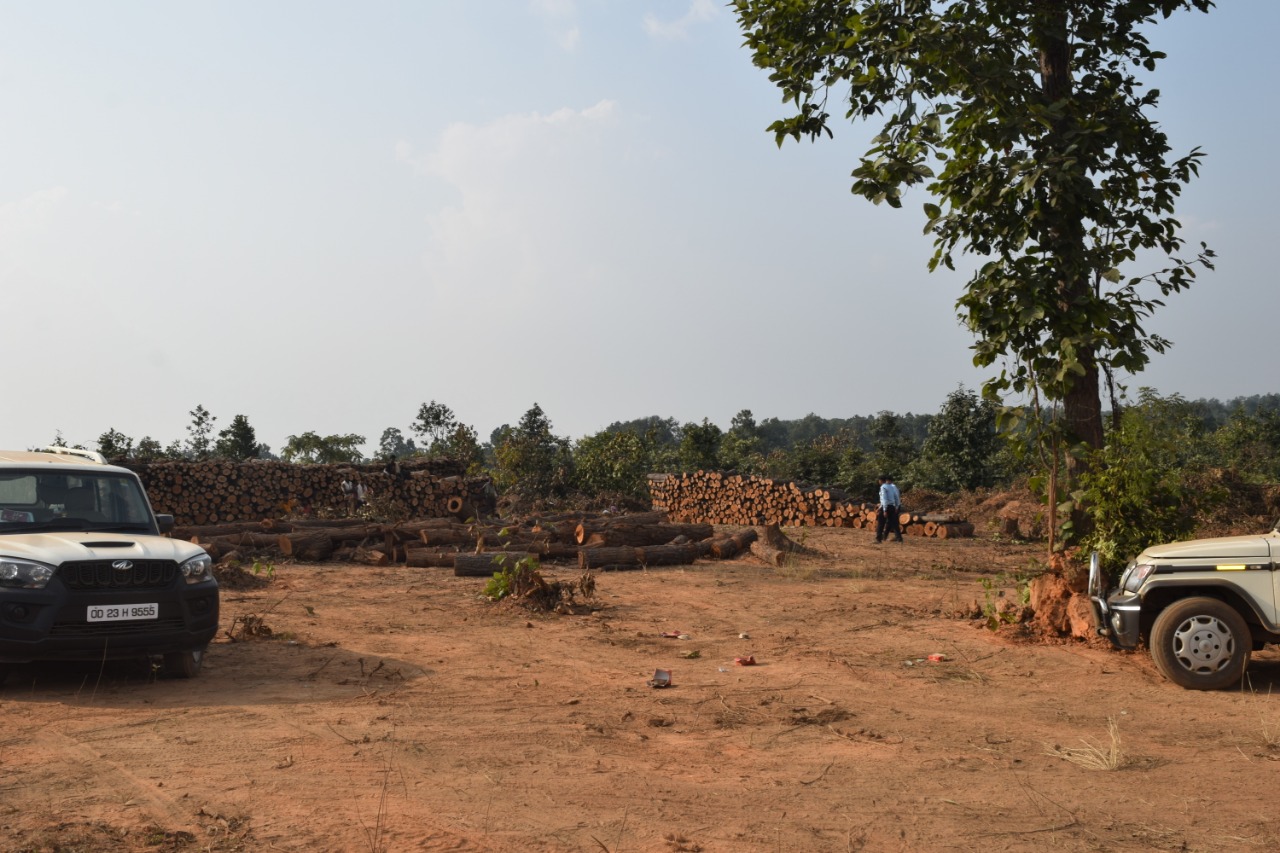