#LCWthread The black flag protest in Kerala's Thiruvananthapuram, headed by the Latin Catholic Church, against the Adani-led Vizhinjam seaport brings to light the long-drawn conflict.

From its database, @LandConflicts brings you the full story. 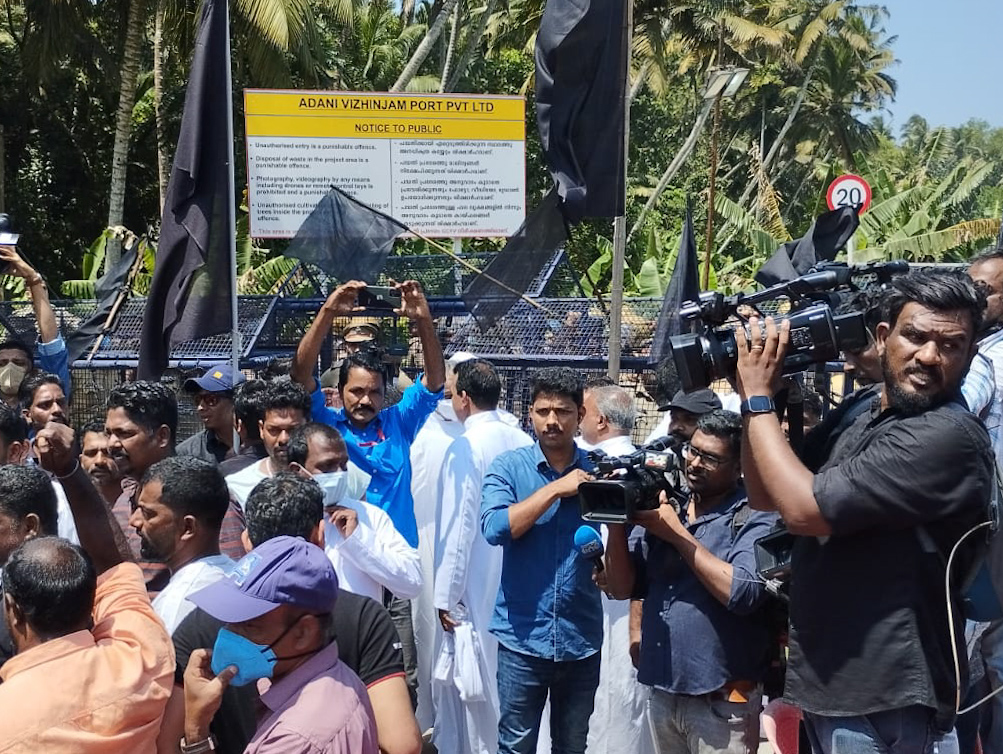 In Aug 2015, the then Oommen Chandy government and Adani Vizhinjam Port Ltd (AVPL) signed an agreement for the International Multipurpose Deepwater Seaport project.

The port is part of the SagarMala Programme - a GoI initiative to enhance India's logistics sector. (2/18) 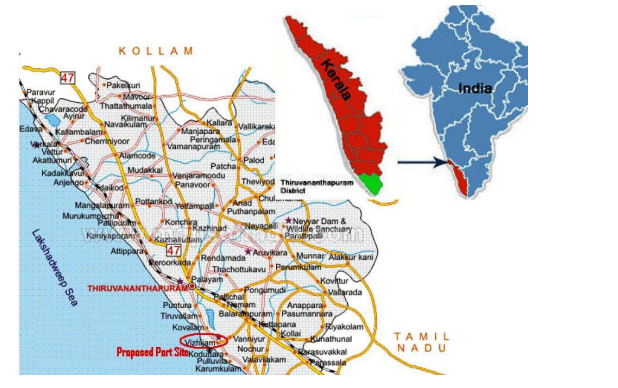 The idea of a modern port in Vizhinjam isn't new. An international port was conceived as early as 1991.

Vizhinjam has historically been a significant trading hub since Roman times. The location is economically and geopolitically vital as a key connecting point. (3/18)

The port is one of the deepest ports in India and was expected to carry 80% of the country's cargo shipments at an estimated cost of Rs. 7,525 crore.

Given its natural depth and with no significant dredging, the project was expected to be completed quickly. (4/18)

On Dec 5, 2015, an ambitious Gautam Adani announced that the port will be operational in a record time of 1,000 days.

Initially, given an extension up to Dec 2019 and later to March 2023, its construction is currently on hold due to the protests. 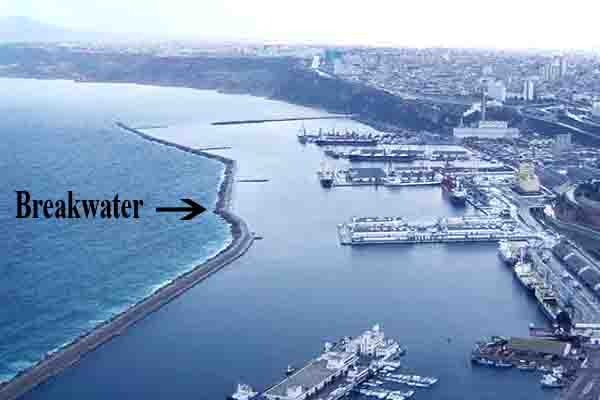 "Villagers displaced by sea are living as refugees in the Valiyathura school for 5 years," says @rejitweets, author of Rowing Between the Rooftops.

Cyclones destroyed livelihoods, eroded coastlines and triggered adverse changes. These have led to the present conflict. (7/18) 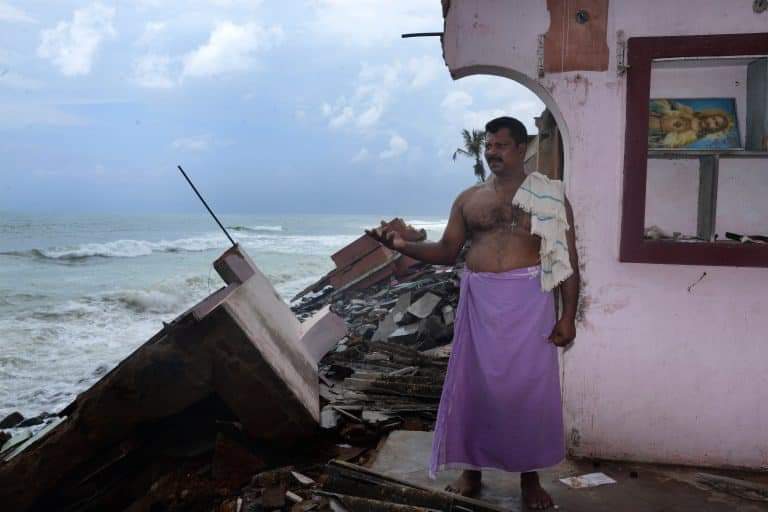 Back in Aug 2015, the Latin Church raised opposition to the seaport project saying it would impact the livelihood of over 50,000 fisherfolks. About 90% of the church followers are fisherfolks.

Seven years later, they claim their worst fears have now become a reality.
(8/18) 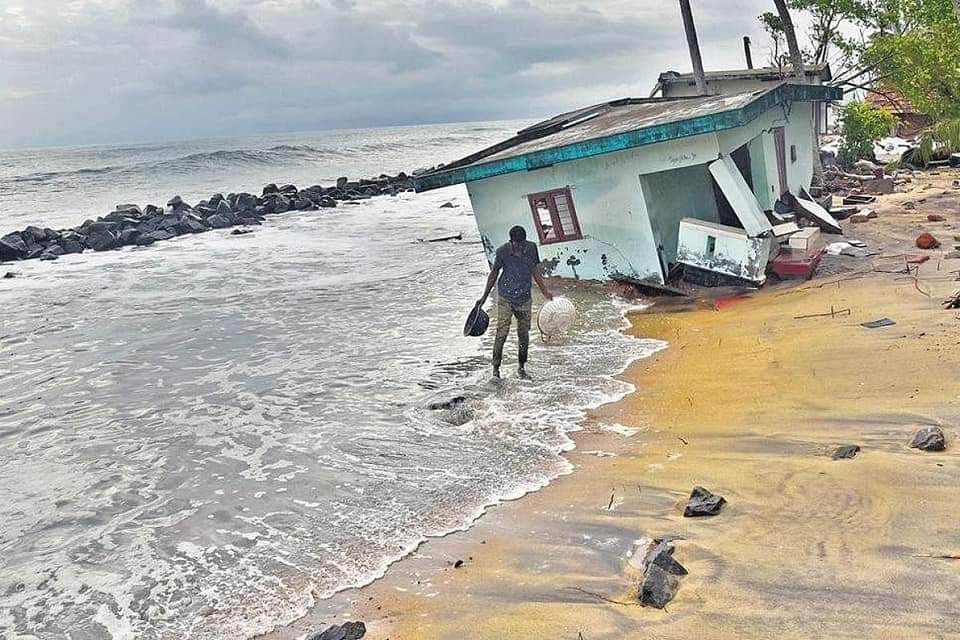 “Even with 1/3rd of the construction itself, we started seeing widespread coastal erosion,” says archdiocese vicar general Eugene Pereira who is spearheading the protests. 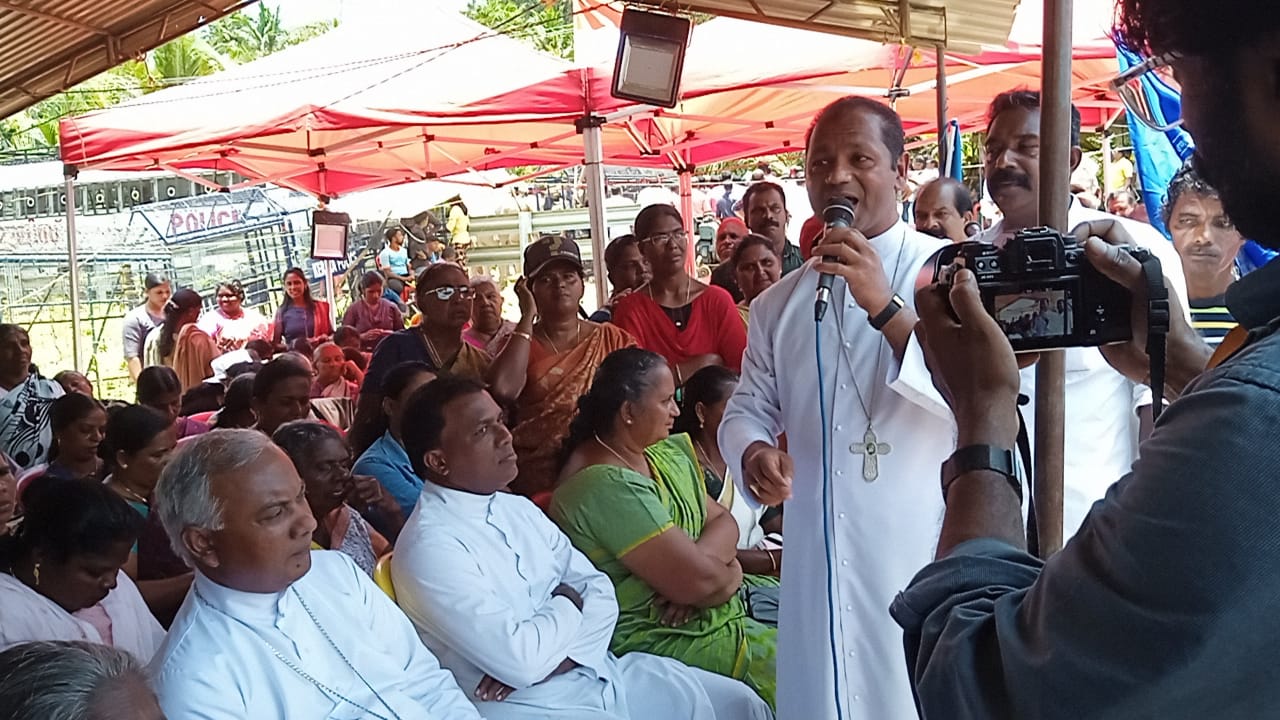 Locals blame the port. Because of dredging, sediment flow changed, they claim.

@MinimohanM says that the government has accepted that 238 houses in the area have developed cracks.

But the underlying cause for the protests goes beyond the port.

Unkept promises of rental alternatives, small resettlement houses that are too far from the sea and political favouritism in aid distribution: local grouse has many dimensions.

"Those who lost houses weren't living too badly until then," says @MinimohanM. (11/18) 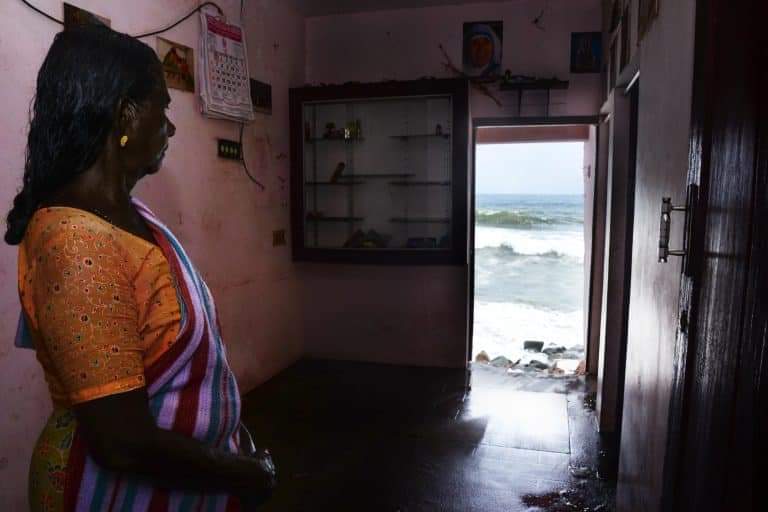 And it is here the Latin church has a role in heading the protest.

"With a levy on the catch being given to the church by the faithful, passivity of the church was being questioned," alleges an activist. (12/18)

The protests got attention when Latin churches threatened to hoist black flags on Independence day. The Church is taking a more active stance, locals allege, after a recent change in leadership in the district. (13/18) 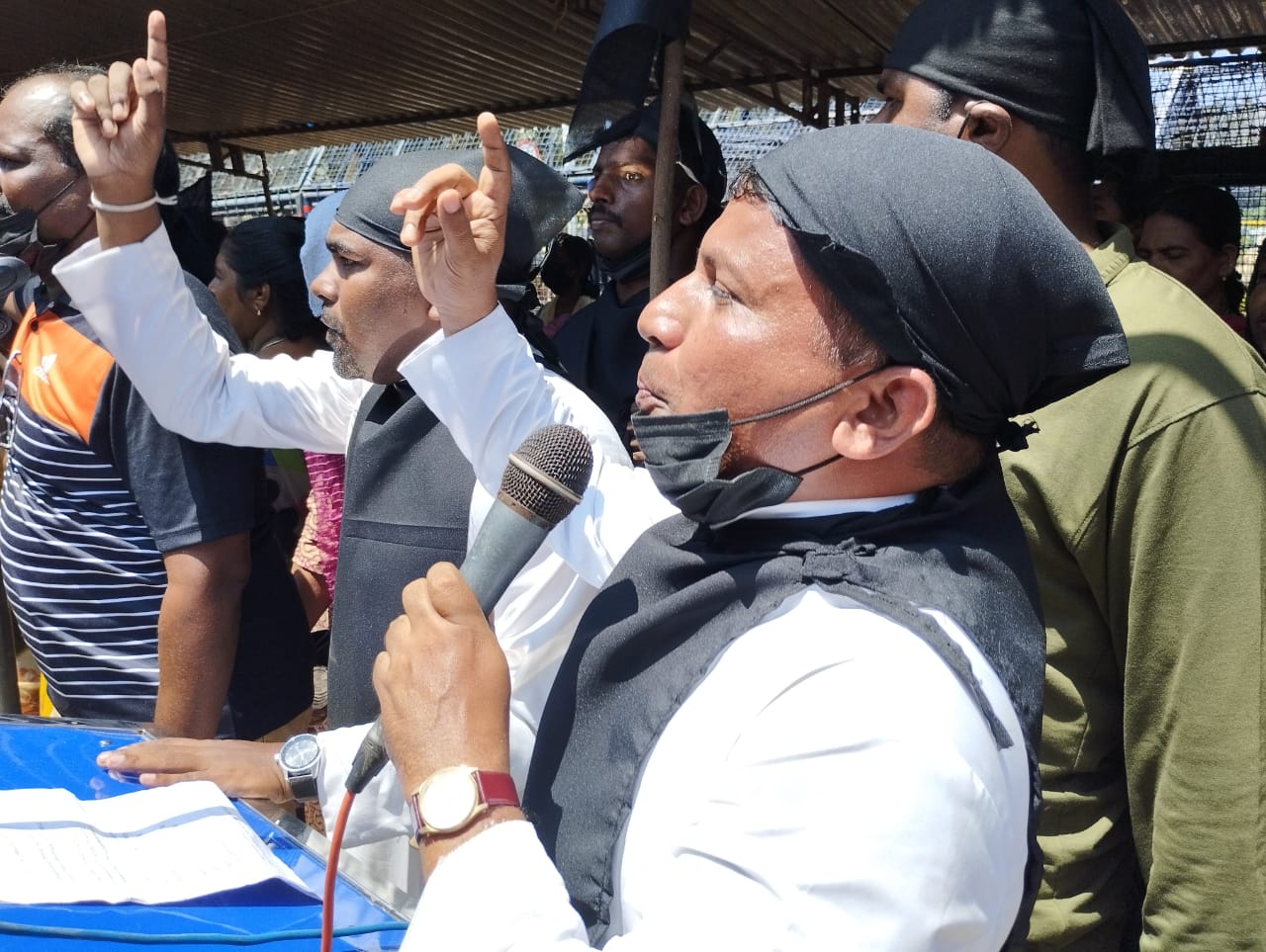 After the church-led protests started getting media attention, on Aug 16, the Kerala state government quickly announced some land for the displaced.

“If they say what the problems are, we are ready to discuss,” said Kerala’s port minister @ahmddevarkovil.

He accepts that resettlement of the displaced fisherfolks is a genuine issue. But rejects the pre-condition that port construction should be stopped. (15/18)

"The port officials are blaming it all on #climatechange. But if that was so, it should have led to similar sea erosions everywhere. Why only here?" Eugene asks.

Protesters insist on calling the sea erosion as "development-induced" and are demanding compensation. (16/18)

While the port minister had assured that "all issues will be settled" in an upcoming ministerial meeting, the meetings ended inconclusive.
The government was unable to meet two of the seven demands raised made by the protesters- Kerosene subsidy and stoppage of work in the port.

The construction work in the port will not be halted, Chief Minister Pinarayi Vijayan had stated in the Kerala Legislative Assembly ahead of the ministers' meeting with protesters.

Eugene has vowed to intensifying protests in the days ahead.

"What is to be seen is when the port is almost complete, will these protests achieve anything," says @MinimohanM. (17/18)