The government has shrugged off its responsibility to ensure tribal rights are protected, before handing over forests to private developers. After a decade of tussle with the tribal affairs ministry, the environment ministry has gone ahead and diluted the only protection in the Forest Conservation Act.

Under the new rules, it is now the state's burden to settle tribal rights. But the states and the tribal communities face a fait accompli. The union government would have already collected money in lieu of forests to be cut down from industries before tribal gram sabhas even get to decide whether they want to part with their forests or not. This is not the free prior informed consent that the law requires and the Supreme Court has also affirmed.

In the tribal affairs ministry's own words, the environment ministry’s failure to seek forest dwellers' consent before giving away their forests, will only cause conflict, harassment and injustice. Mukta Joshi and Nitin Sethi write for Newslaundry.

Earlier this year, on April 18, the same environment ministry sent out a gag order to the Wildlife Institute of India (WII) mandating researchers and scientists to seek the government’s prior approval to publish reports.

Valued as an autonomous body the order to WII came as a shock to ecologists and environmentalists. What was the trigger? Our researcher, Jeff Joseph, found a mix of high-stakes court cases and inconvenient truths behind the move. 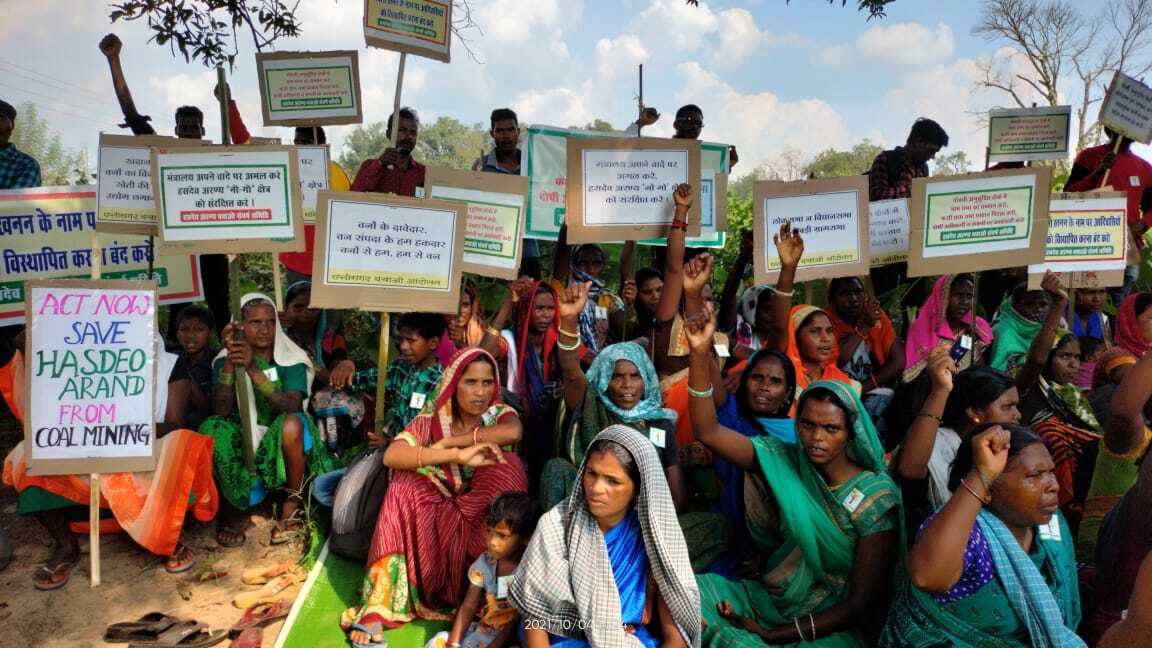 Protests after the final approval to cut down trees for the Parsa mining project [Photo: Alok Shukla]

Last month, faced with protests, the Chhattisgarh government put all three coal mining projects in Hasdeo Arand forests on indefinite hold. For Frontline, our former research intern Pragathi Ravi traced the long history of resistance against the Parsa coal block. In April, the state government had greenlit chopping down forests and eventual mining of the block by Adani Enterprises.

Our researchers added nine new conflicts to our database of 621 ongoing land conflicts in June. We list out five prominent ones in brief. 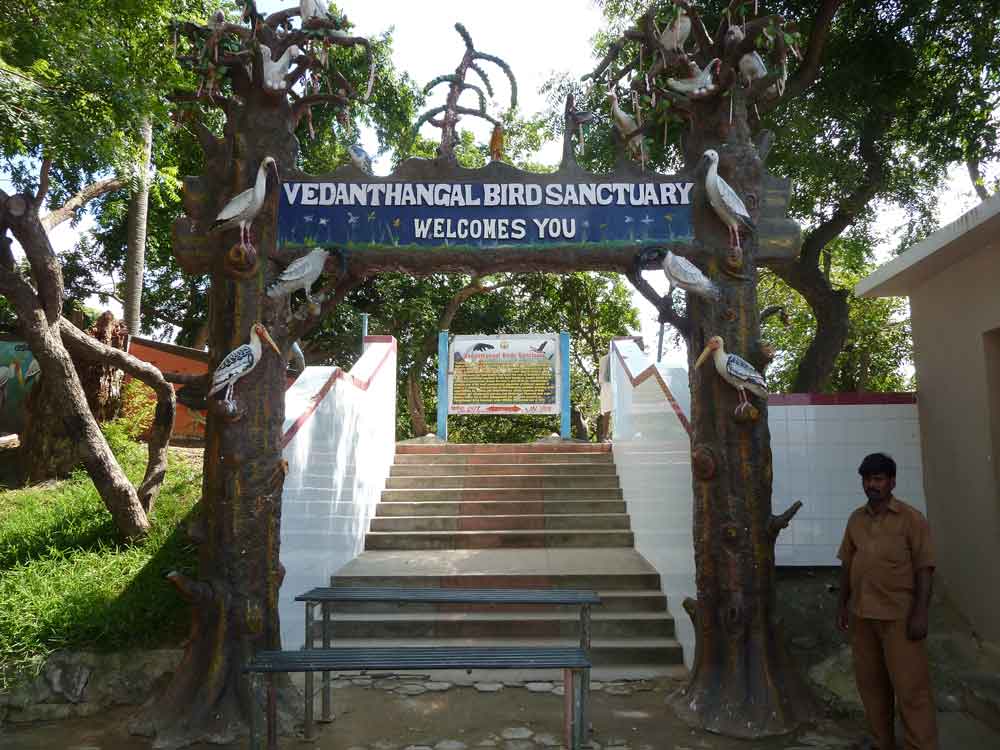 Land, Law and Courts: In India and Abroad
by Mukta Joshi and Anmol Gupta

On June 3, the Supreme Court passed a controversial order declaring areas within a kilometre around protected areas as eco-sensitive zones (ESZ).

Currently, an ESZ is declared according to the 2011 environment ministry Guidelines for Declaration of Eco-­Sensitive Zones around National Park and Wildlife Sanctuaries. The court reaffirmed the guidelines and directed that the one-kilometre ESZ ought to be maintained.

Criticised for not taking into account land usage and topographical features, environmentalists anticipate such ESZs are likely to displace low-income housing colonies or destroy livelihoods. This is why farmers in Kerala have been protesting. They fear that nearly 400,000 acres of settlements and farming areas will be affected. Critics have pointed out that even if the judgement only prohibits mining in the ESZ, it will give power to forest department officials to harass residents in the ESZ areas. 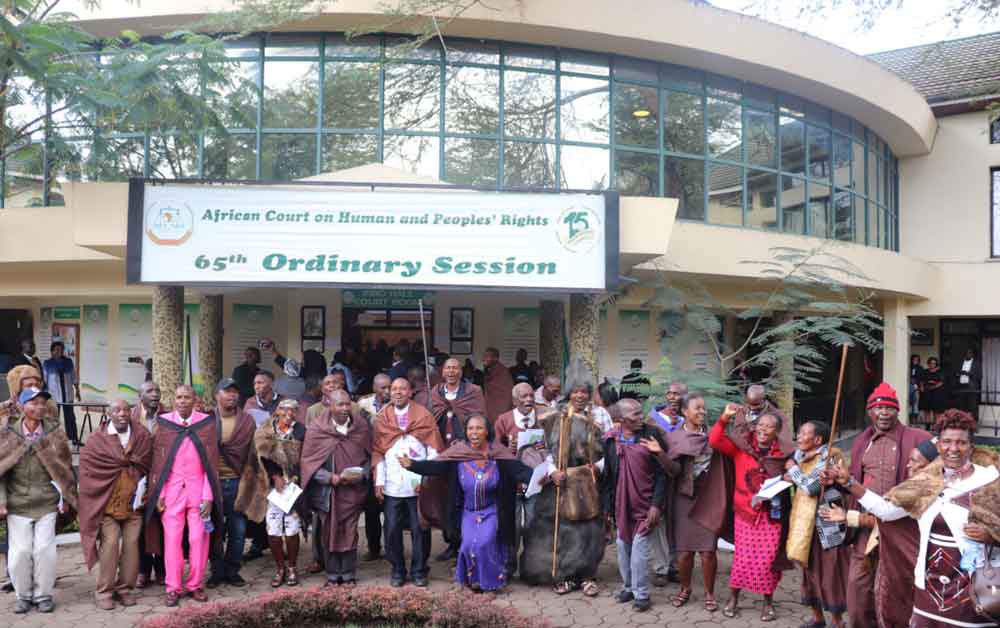 On June 23, after a 13-year struggle, the African Court on Human and Peoples’ Rights ordered the Republic of Kenya to compensate the Ogiek people for both material and moral damages. The judgement attempts to compensate the Ogiek people for decades of eviction from their ancestral land in the Mau forest. Most significantly, the continental court held that mere access to land is not sufficient to protect indigenous rights over the land. Instead, it is necessary to establish the people’s collective title over the land to guarantee their use and enjoyment of it.

The judgement comes at a time when Kenya’s neighbour, Tanzania, is in the news for forcefully evicting at least 70,000 members of the Maasai tribe. The Tanzanian government drives the community out of their ancestral lands to make way for a UAE-based company planning a wildlife corridor for trophy hunting and elite tourism.