Zarkawt and Chanmari are two business hotspots in the central area of Aizawl, the capital of Mizoram. Since September 2019, these two areas have been at the centre of a land dispute. Community leaders and residents of Chanmari had put a welcome signboard that read, Chanmari Veng i lo thleng ta (You are now in Chanmari). The board was put up in a zone that houses several important educational buildings, such as the Department of Higher and Technical Education and Directorate of School Education as well as some of the most prestigious schools in the state, such as Home Missions School and Govt. Mizo Higher Secondary School, the oldest and biggest educational institution in the state. This signboard was removed instantly, without causing any uproar, by the people of Zarkawt, who claimed that the area belonged to them. On September 21, 2019, representatives from the Chanmari local council and the Young Mizo Association, accompanied with many youths, set out to restore the signboard. Again, the residents of Zarkawt opposed the move, causing commotion. As people began to shout and shove each other, the police had to be called in to prevent the tension from escalating. The signboard is yet to be put up. In August 2020, Chanmari community leaders were planning to use the Govt. Mizo Higher Secondary School to hold the local council election, but the people of Zarkawt opposed as the building was located in a disputed area. The election was finally held with the agreement that the Chanmari community will mention only the building (school) name in all its information outlets since it was still undecided whether the building belongs to Chanmari or Zarkawt. Ruatdiki Hmar, section treasurer of Zarkawt Young Mizo Association, told LCW that the Aizawl Municipal Council is still working on the issue and is yet to reach a conclusion. According to him, it is proving to be a challenge to the authorities as schools, business and private buildings are crammed together asymmetrically.

Development of a network or collective action

LCW approached the revenue department, but the concerned official, speaking on the condition of anonymity, said the department is not involved in the conflict in any way. 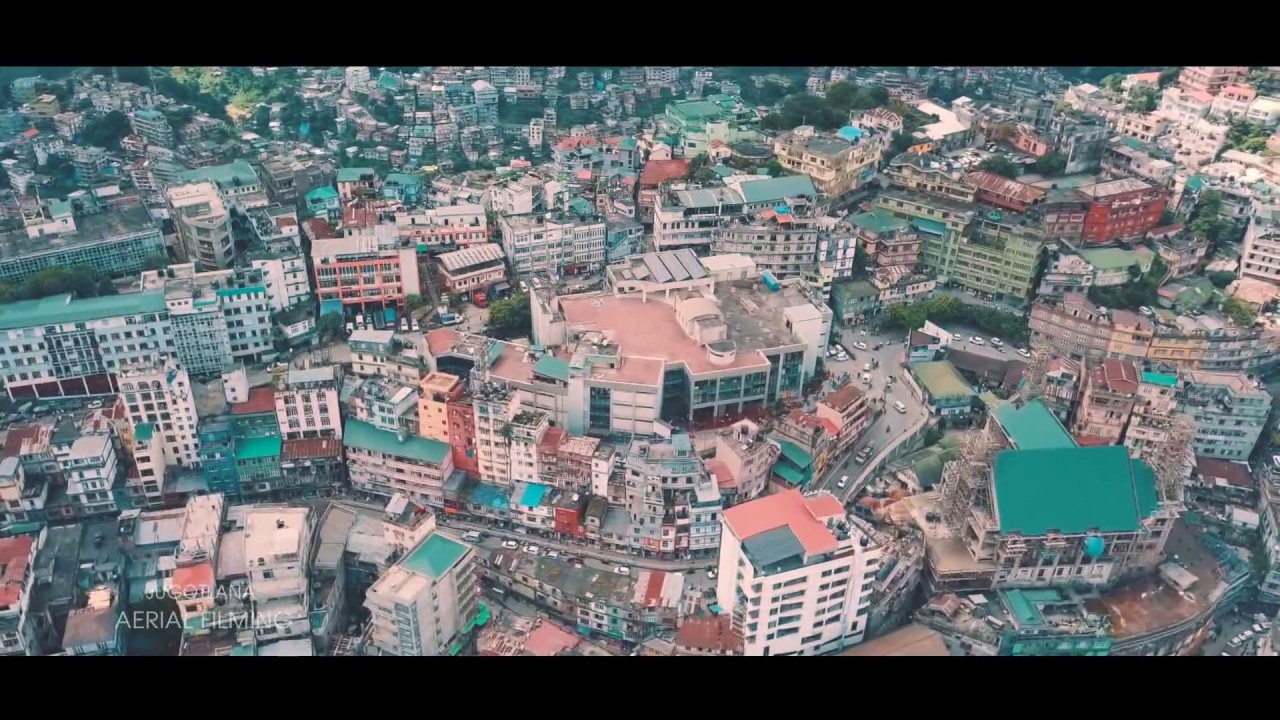