Summary
Fact Sheet
Legal Data
Additional
Information
Resources
Images
Videos
In mid 1980s, various families settled at Mehtab Alam Kuchhi Basti or slum, which now comes under Pratapgarh district. In 1991, a local government agency tried to bulldoze the houses terming them encroachment on government land. However, people didn't allow and refused to vacate. Notices were served under sections of Rajasthan Land Revenue Act, 1956. The settlement kept growing. According to Ajay Jain, commissioner of Pratapgarh municipal corporation, sometime in 1998, 18 houses were given land documents by the government. In 2004, Ashok Gehlot, the then Chief Minister of Rajasthan said that the settlement will be regulaised but it could not be done because the settlement is on a pasture land. It is not clear, how did the government gave land documents to the 18 houses. There are about 175 houses in the settlement. District administration has been asking the residents of the settlement to shift to affordable housing provided by the government but people refused saying that the houses build under affordable housing schemes are of bad quality. Over the years, people living here have got electricity connections, voter IDs etc. They have submitted various memorandums to the government officials demanding that they should be given land titles on their land. They don't want to vacate the settlement. Jain said that the government is trying to convince the residents to move into homes built under affordable housing scheme. 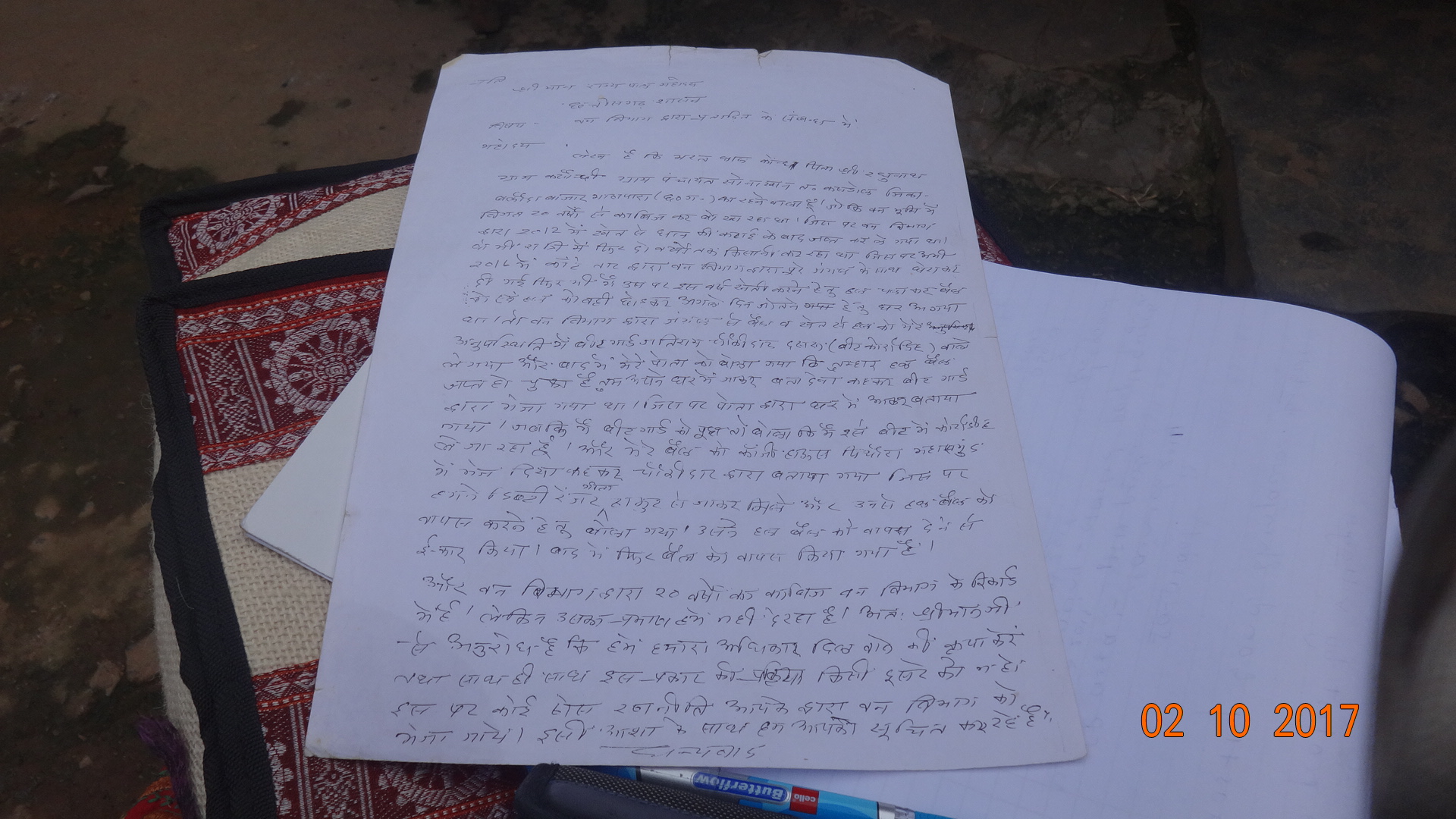 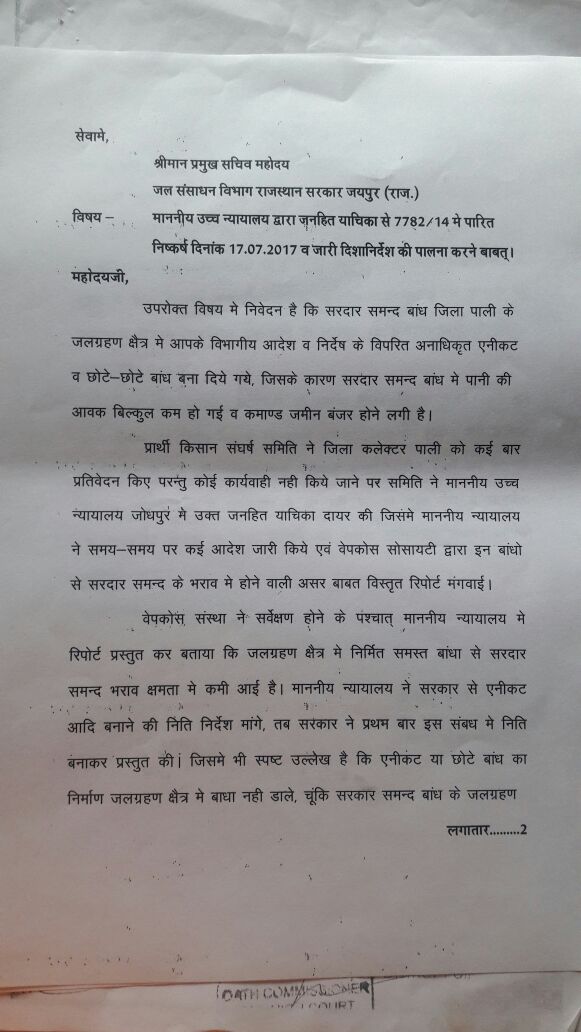 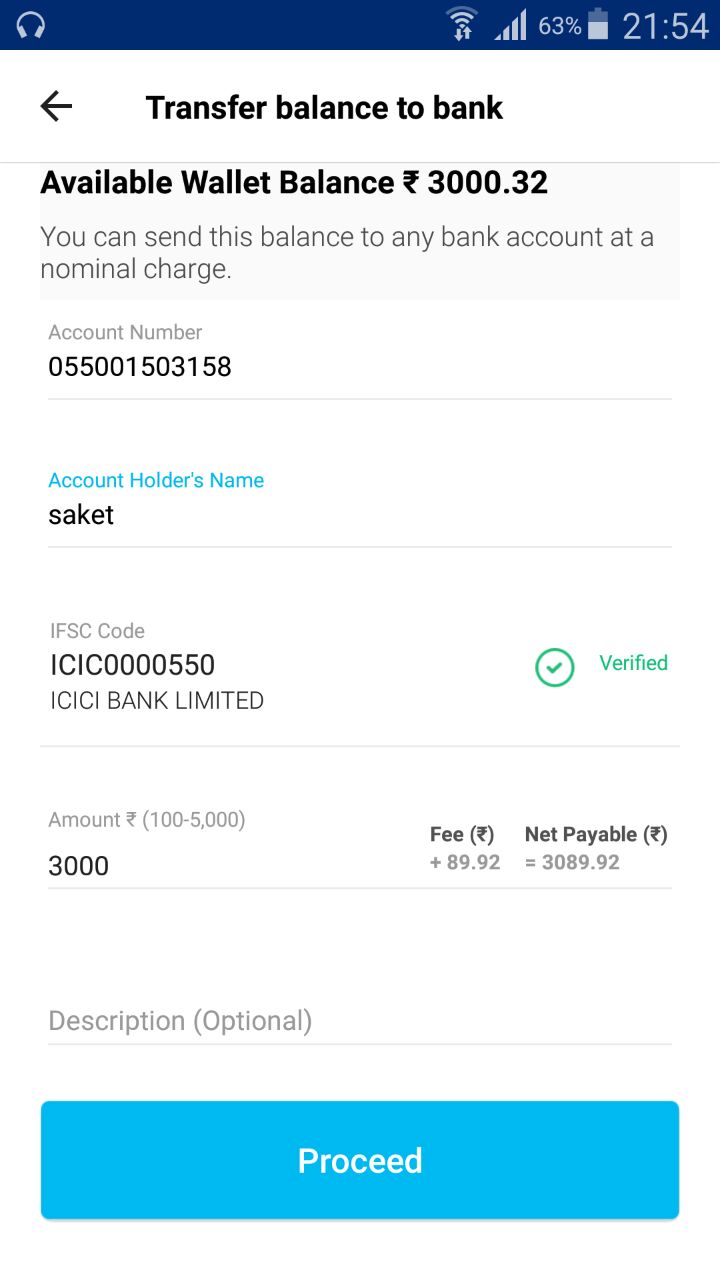 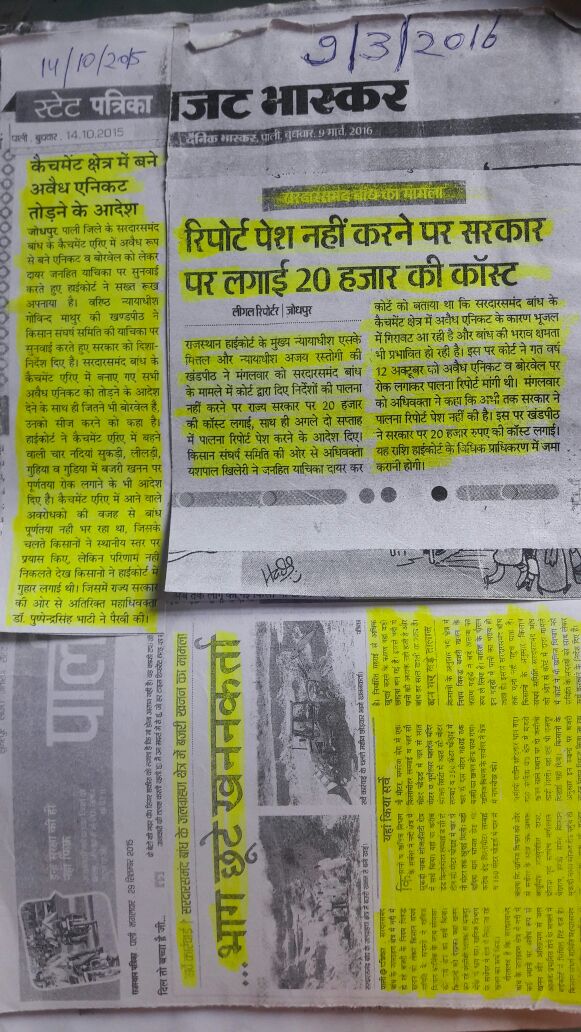