Summary
Fact Sheet
Legal Data
Additional
Information
Resources
Images
Videos
Panchayat's upapradhan, Nantu Pradhan, was hacked to death on Saturday on 26th February in  Bhagabanpur block in East Midnapores district when he tried to force brackish water into paddy fields to make way for commercial fish ponds (bheris) Rice farmers in East Midnapores coastal areas have complained many times to district authorities about illegal aquaculture increasing the salt concentration in the local waters and harming their paddy fields. Local Trinamool leader Nantu was the key person who took paddy lands on lease and turned them into temporary bheris by letting in saline water through canals. The water in rivers close to the coast are brackish because sea water enters during high tide and Some people of the village cultivate shrimp fish in these salt waters. salty water seeps into the cultivable land and affects the paddy which grows better in sweet water. Against this, the farmers of 11 villages of Gopalganj and Mahmudpur gram panchayat of Bhagwanpur block number went to the administration. They demanded compensation and punishment of the culprits.Turmoil started when the farmers built a temporary dam over the pellet canals attached to the Khelighai river.  Trinamool upapradhan Nantu s name was involved in various crimes like panchayat corruption, illegal fish farming, unauthorized contract, and robbery. The main reason behind Nantu's death in the words of villagers is the public anger. 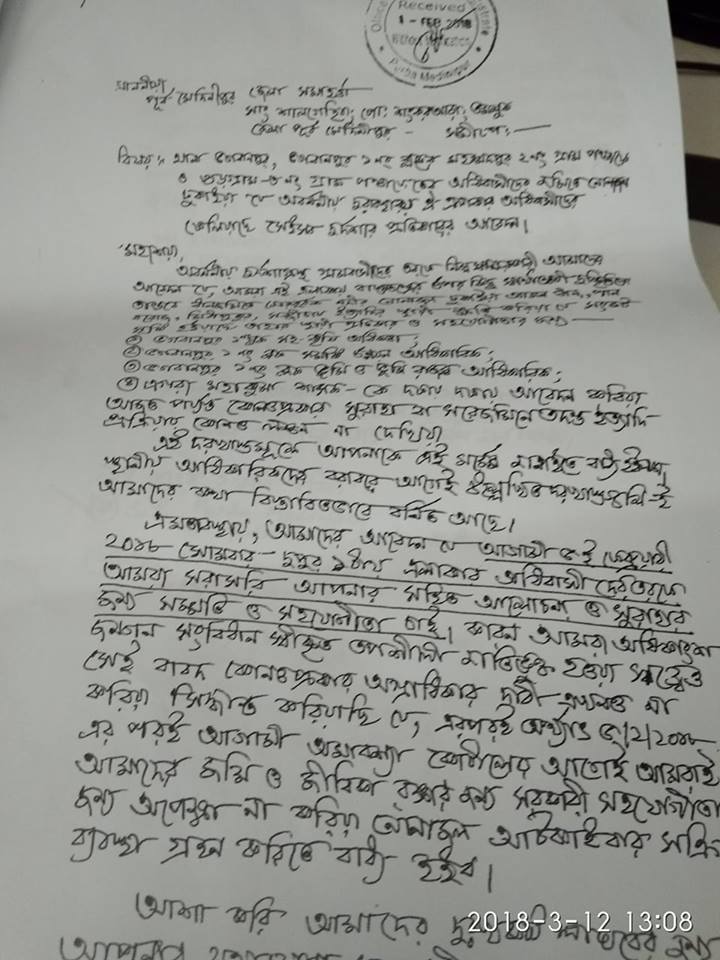 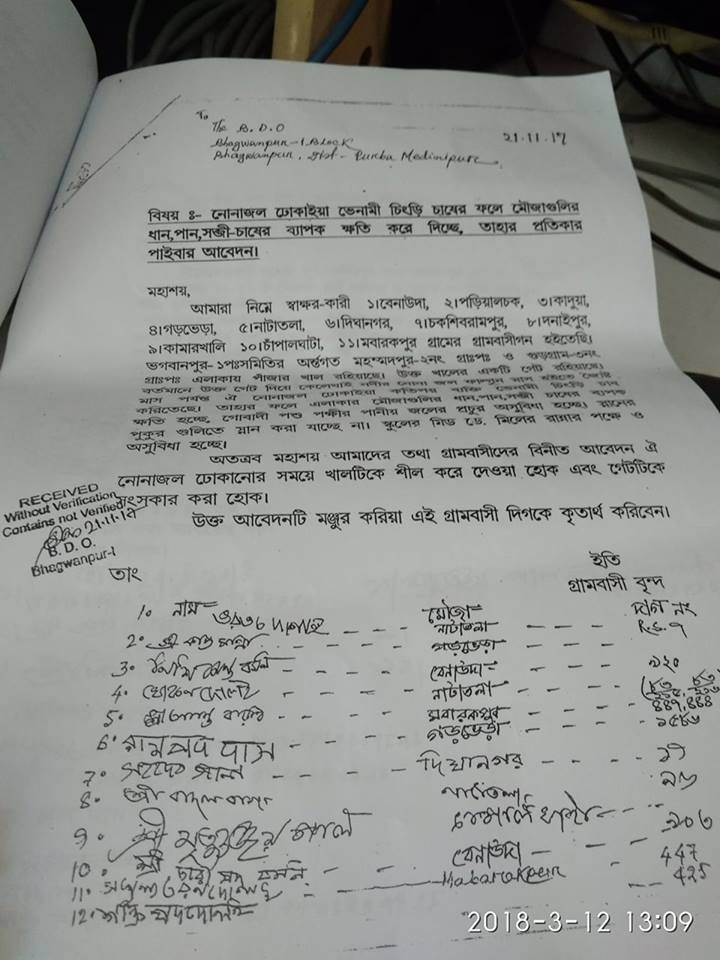