Plantation on tribal land without consent

Summary
Fact Sheet
Legal Data
Additional
Information
Resources
Images
Videos
At least 52 families of the Kutia Kondh community, a particularly vulnerable tribal group, in Odishas Kandhamal district got titles over 50 hectares (ha) of forestland in 201213 under the Forest Rights Act (FRA). They have been cultivating tubers, fruit, millets and other indigenous crops on the land for the past several generations. The conflict started when the forest department carried out massive teak plantations on their cultivated land without any consent. The plantations are being carried out under schemes such as the Odisha Forestry Sector Development Project (externally aided project supported by Japan International Cooperation Agency), plantations for compensatory afforestation using Compensatory Afforestation Fund Management and Planning Authority (CAMPA) funds and plantations using Mahatma Gandhi National Rural Employment Guarantee Act funds. In a gram sabha meeting in September 2015, the villagers passed a resolution against the plantations, resolving that the forced plantations will have adverse impact on the rights and livelihood of the forest dwellers and biodiversity. The villagers sent their grievances to various government authorities, including the National Human Rights Commission (NHRC), following which the NHRC visited the area and submitted its report to the government. The report confirmed that the plantations were being carried out on the land on which tribal rights were recognized under FRA. The forest department, however, claimed the plantations were taken up with the help of Vana Samrakhshan Samity (a joint committee of forest department and village residents), after "thorough discussion with the villagers" and there was no case of forcible plantation. But villagers insist that this is a clear violation of their rights under FRA. Despite the protest by the villagers, the forest department is continuing the plantation.

Non-implementation violation of the FRA 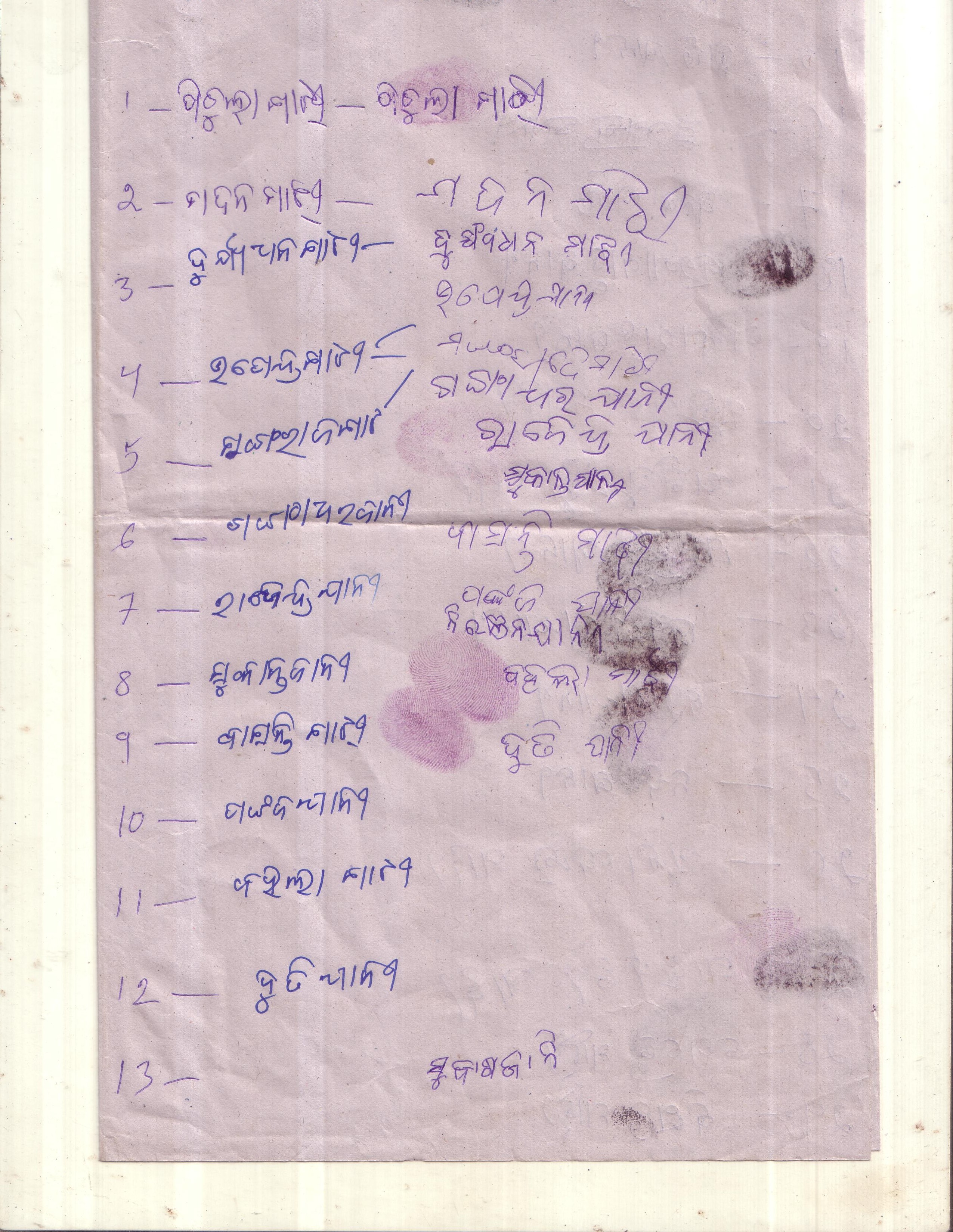 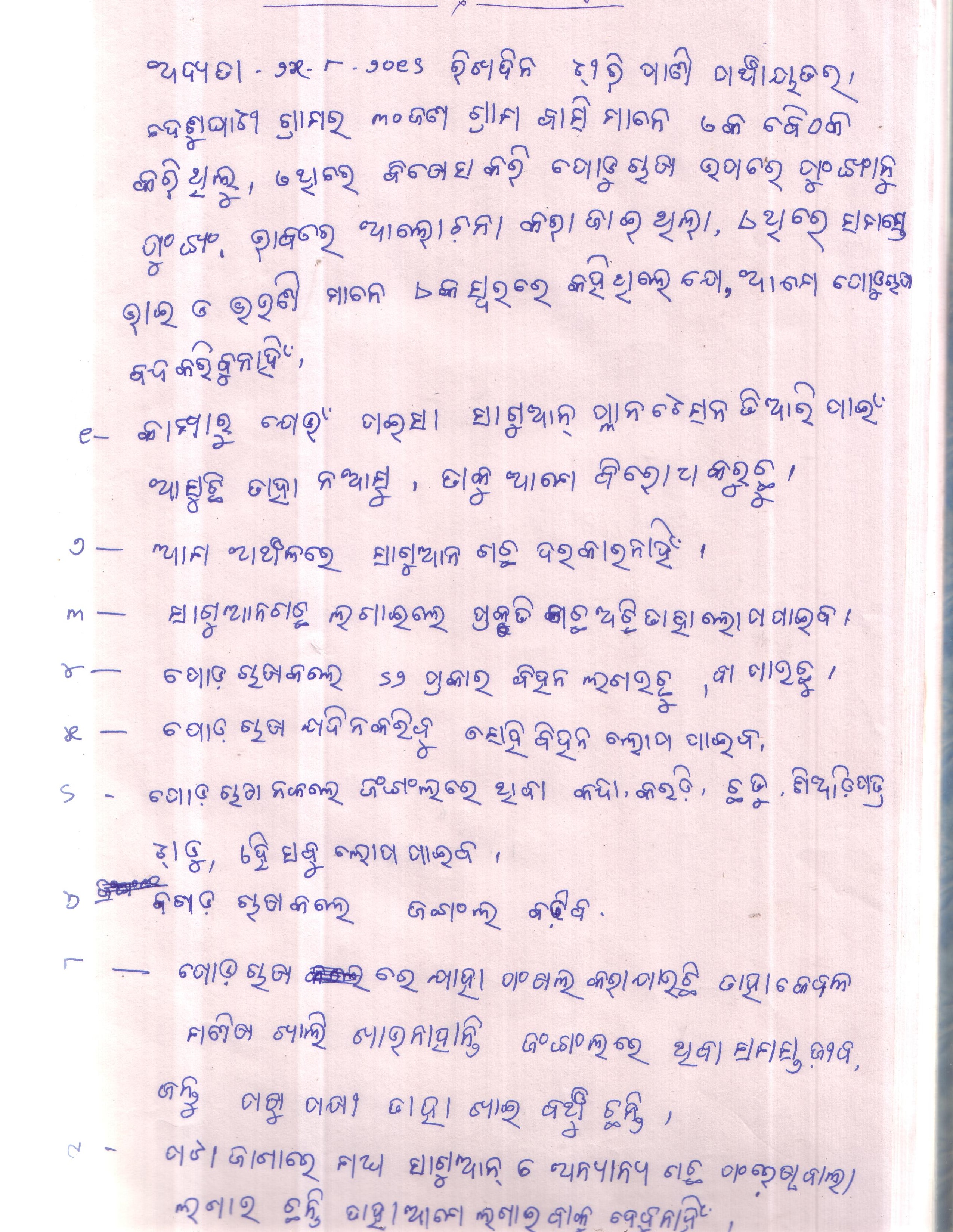 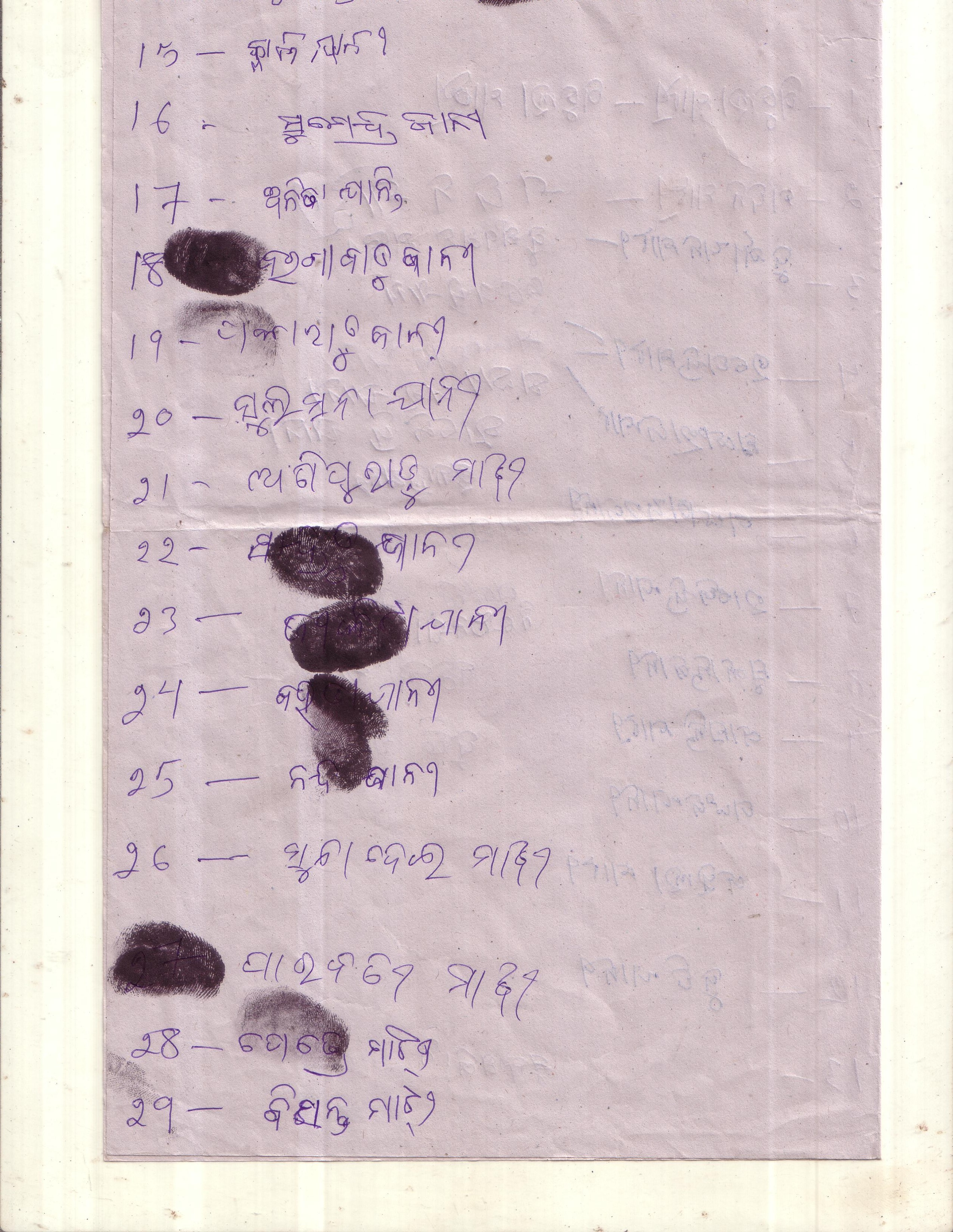