Borguda village in Kalahandi district of Odisha is a home to 149 tribal families. These families have received their Community Forest Rights titles over 123.40 acres of land. Tribespeople uses the claimed forest land to collect Non-Timber Forest Produce (NTFP), which is the only way for them to survive. But, the forest department planted a few commercial species of plants under NREGA, over a huge chunk of the land claimed by the tribals. Not only did the department carry the plantation activity without consulting the tribals (which is prescribed in the FRA) they also restricted people to enter the area. Which led to a number of people losing their livelihood. According to the tribals, they have verbally complained to the Range Officer of Junagarh about this. 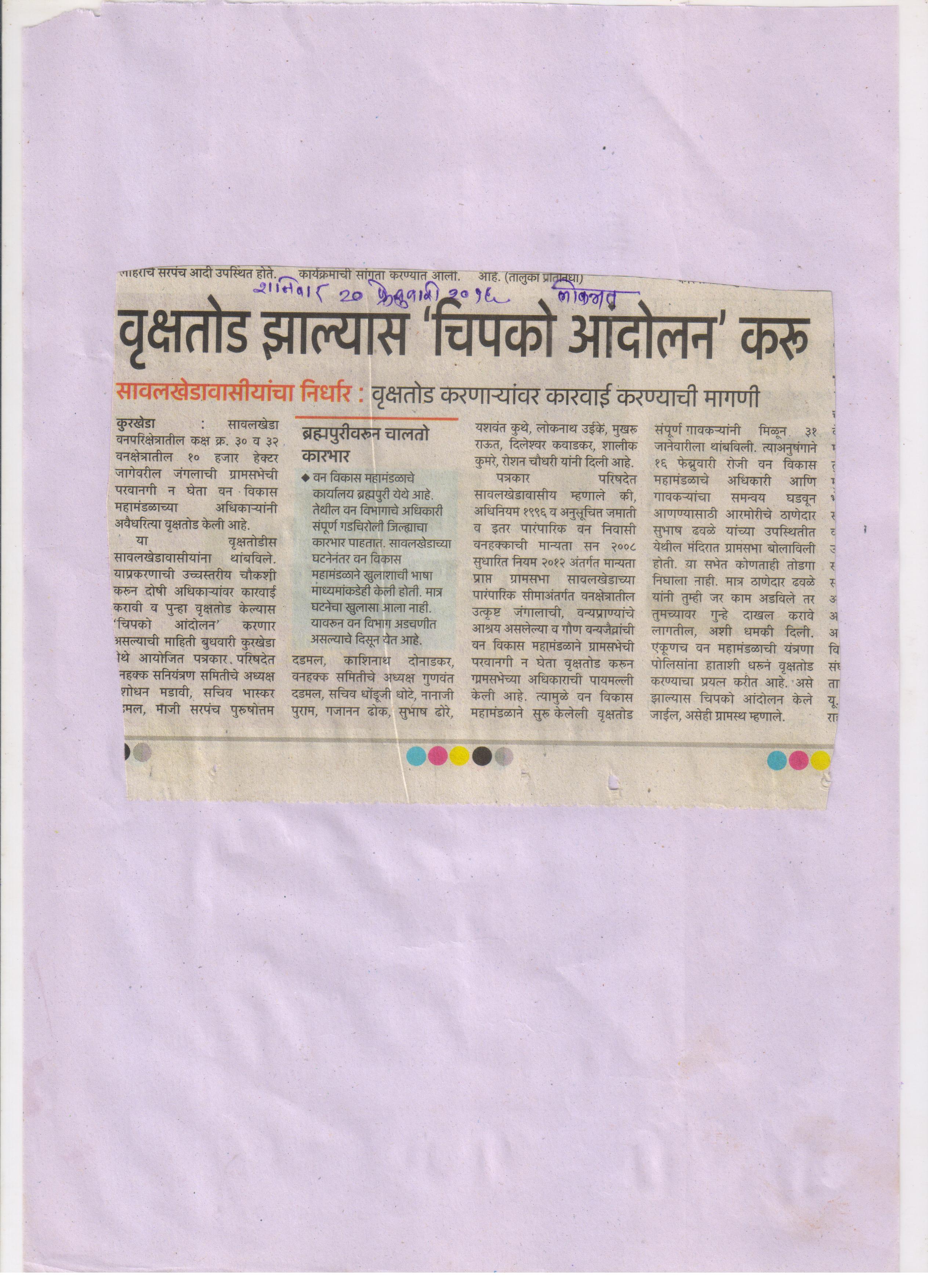