Forest Rights of Tribespeople Violated by CAMPA Plantation in Odisha

Jilingdhar village situated in Kalahandi District which lies under Dundemal Gram Panchayat. Out of 650 households in the village, the Individual Forest Rights of only 52 households have been recognized for the area spread over 150 acres. Community Forest Rights for area spread over 550 acres is yet to be recognised. The Forest Department has forcefully taken up commercial plantation like teak under CAMPA funds on the land allotted under Individual Forest Rights. The collector has been asked to conduct an inquiry by Scheduled Tribes Development Department when the Gram Sabha members of the village filed a complaint with the Tribal Department. 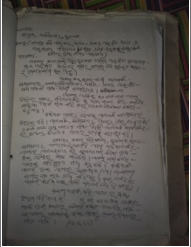 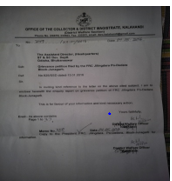